The North-South doctor divide: Six times as many Londoners study medicine as those from the North East

Six times as many students from London study medicine and dentistry as those from the North East, according to new data exposing a huge regional gap in university attendance.

The figures, from admissions body Ucas, reveal a teenager’s chance of training as a doctor or another lucrative occupation depends heavily on where they live.

Overall, 81,000 students from London took up higher education places in 2017 – compared with just 16,420 from the North East. It means London youngsters got five times as many places as those from the North East, and made up around one in five of all admissions. 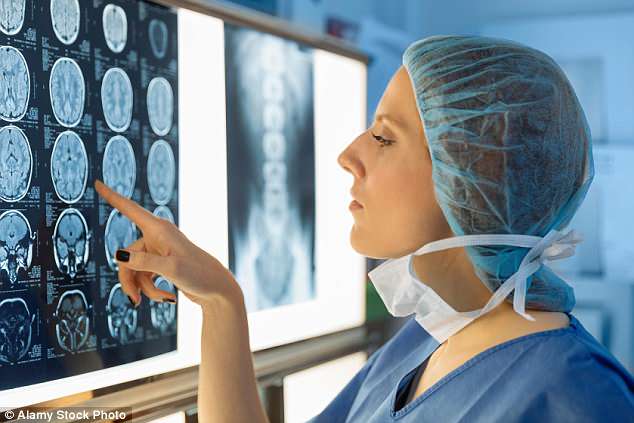 In medicine and dentistry, 1,585 places went to Londoners – 24 per cent of admissions – while only 245 places (4 per cent) went to those from the North East.

The findings can partly be explained by population difference, as there are three times as many adults living in London as in the North East. Experts said last night the rest of the gap may be down to entrenched disadvantage in some regions.

Sir Peter Lampl, founder of the Sutton Trust, a social mobility charity, said: ‘These figures paint a worrying picture of a consistent and pervasive regional divide in access to university.

‘Talent isn’t dependent on where you grow up, so it’s just not right that your chances of studying certain subjects at university are. We have to do more to widen opportunities for talented teenagers in areas like the North East to access our best universities.’ 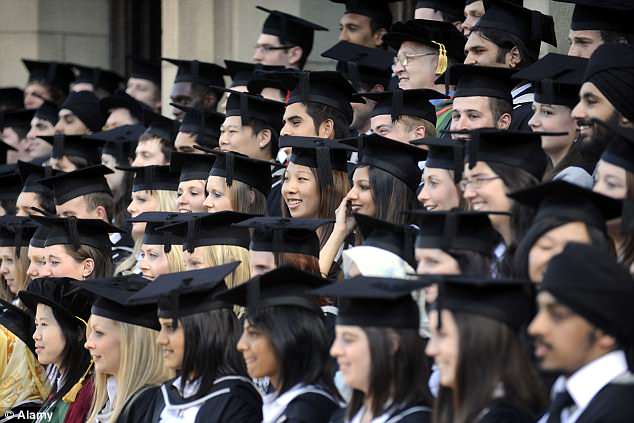 Universities are still seeing many more people from affluent areas than poorer communities despite claims higher education is for everyone. Schools facing problems in deprived areas are not as able to produce children ready for higher education, it is claimed

The figures come amid continued debate about a North-South divide, with concerns raised about opportunities for young people living in parts of the North of England. 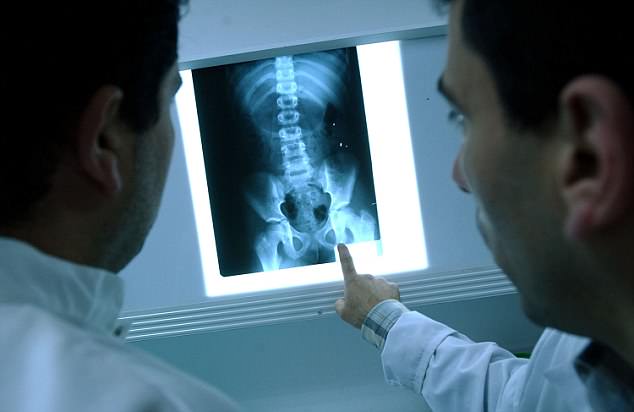 A huge 1,585 medicine and dentistry university places went to Londoners or 24 per cent of admissions while only 245 places or 4 per cent were filled by those from the North East

Geoff Barton, general secretary of the Association of School and College Leaders, said the figures ‘reflect a familiar and deeply concerning pattern’.

He added: ‘Schools in disadvantaged areas frequently face extremely challenging circumstances, struggling to recruit and retain teachers and leaders. These areas and their schools need more targeted support. Their young people need to believe they can succeed.’

The Department for Education said: ‘Universities should be open for everyone with the talent and potential, regardless of their background or where they live. More people than ever before are going to university and entry rates for 18-year-olds from the North East increased by 26 per cent between 2010 and 2017.’