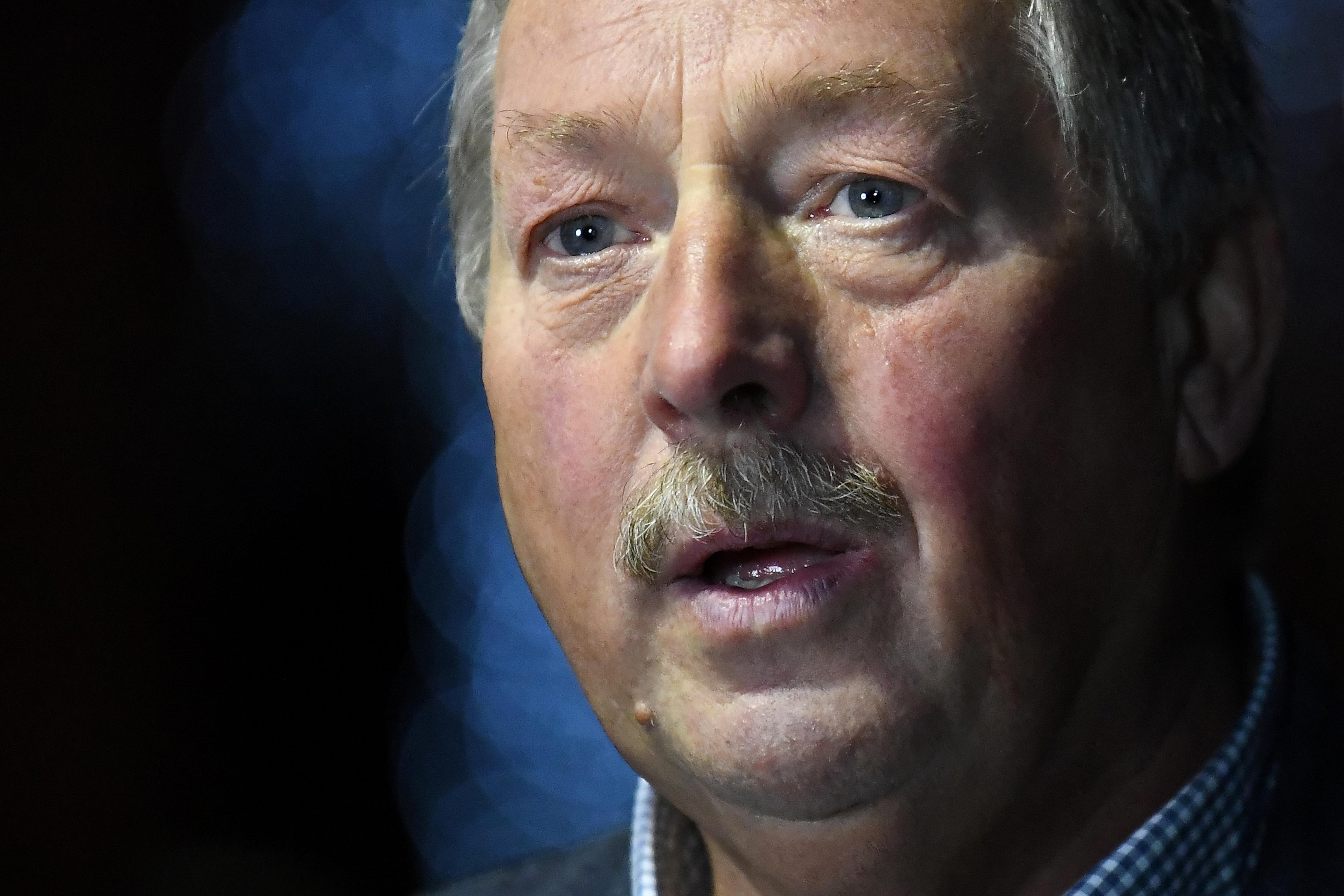 LONDON (Reuters) – Northern Ireland’s Democratic Unionist Party will not support any of the four alternative Brexit options being voted upon in parliament on Monday, DUP lawmaker Sammy Wilson told parliament.

The series of indicative votes has been designed to try to find an alternative Brexit plan to help break the deadlock in parliament.