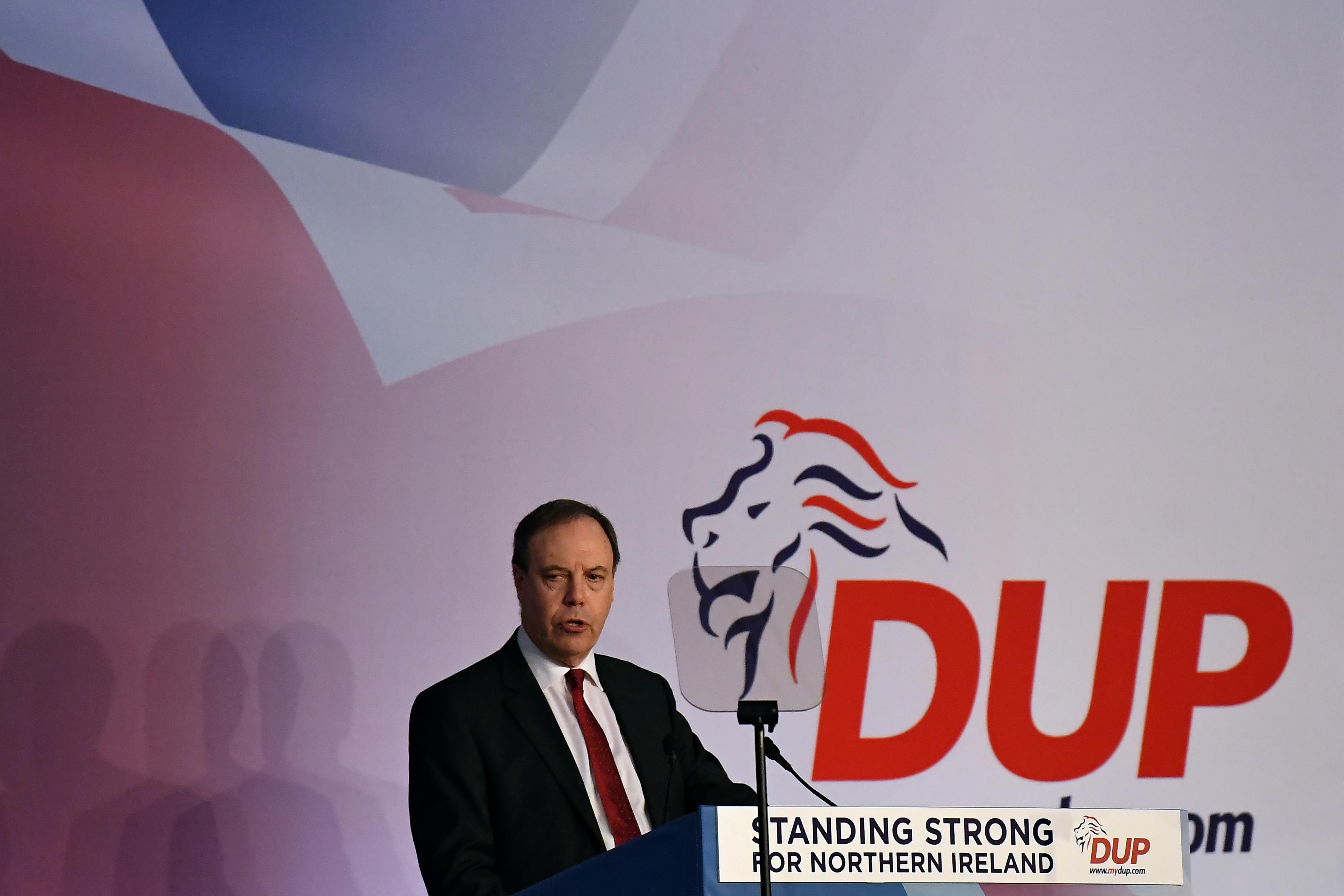 LONDON (Reuters) – The Northern Irish party which props up Prime Minister Theresa May’s government called on her to go back to Brussels to try to renegotiate a Brexit divorce deal with the European Union that would be acceptable to the British parliament.

“The way forward is for the prime minister to get back to Brussels,” Nigel Dodds, the Democratic Unionist Party’s leader in the British parliament, told Sky News.

“What we are first of all determined to do is to defeat the government’s meaningful vote on this deal,” Dodds said of May’s current deal.