Adam Fairhurst, 19, even offered inspectors to pay the difference on the train, but inspectors refused. 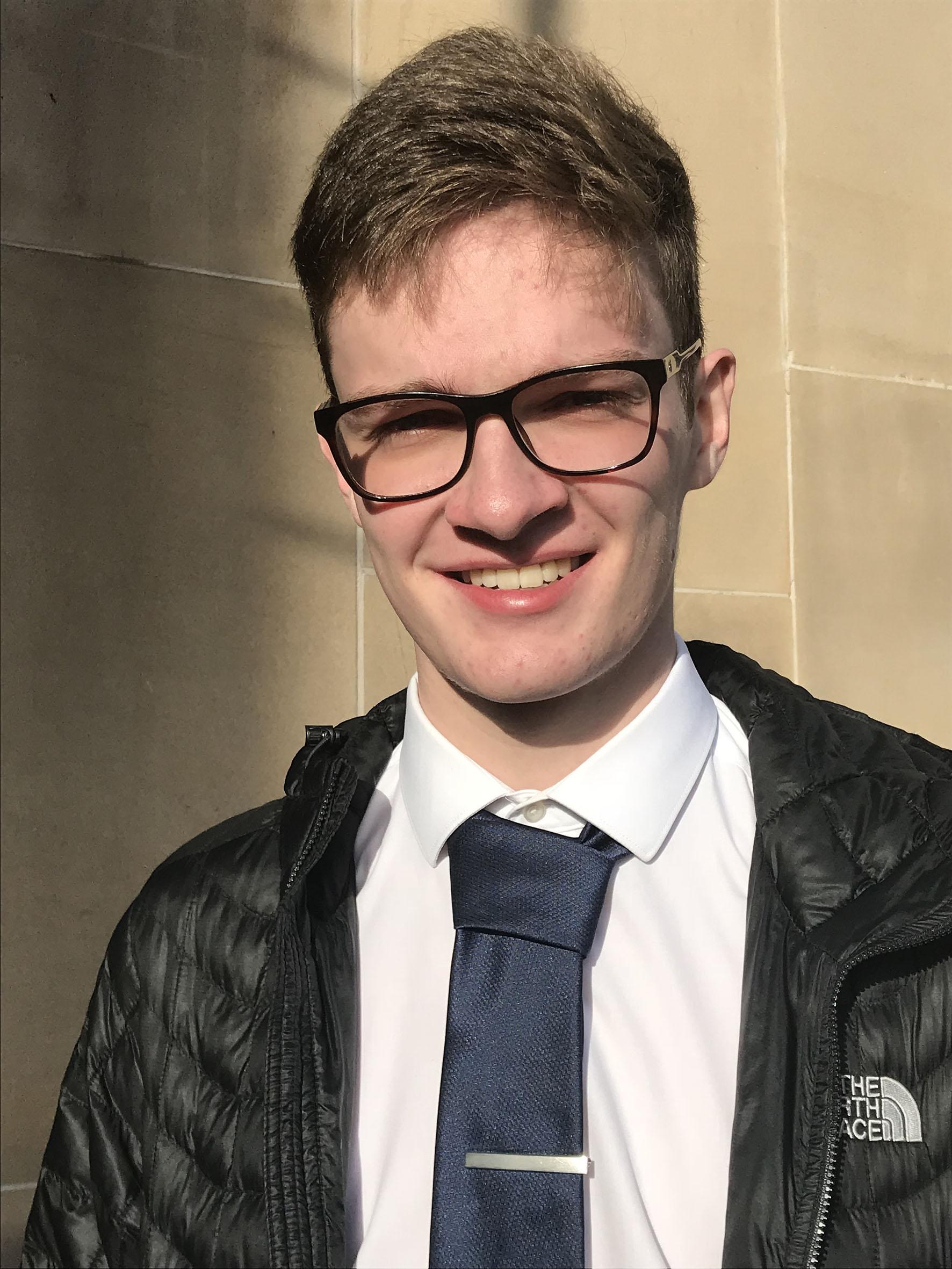 But unbeknown to Adam, his fine was sent to the wrong address, and after lack of correspondence on his part, he was dragged to court.

He told Manchester Evening News: “It has been an utter joke. I don’t get why they were like this.

“I told them I would pay the 60p difference and they said no and took me to court.”

Northern Rail, which had fewer than 50 percent of its services arriving on time last month, has apparently tried to fine some unlucky passengers around 100 times their original ticket price.

This comes shortly after the travel firm announced that fines would be increased after it had spent "millions of pounds" on additional ticket machines to ensure that people have no excuse to nor buy a ticket. 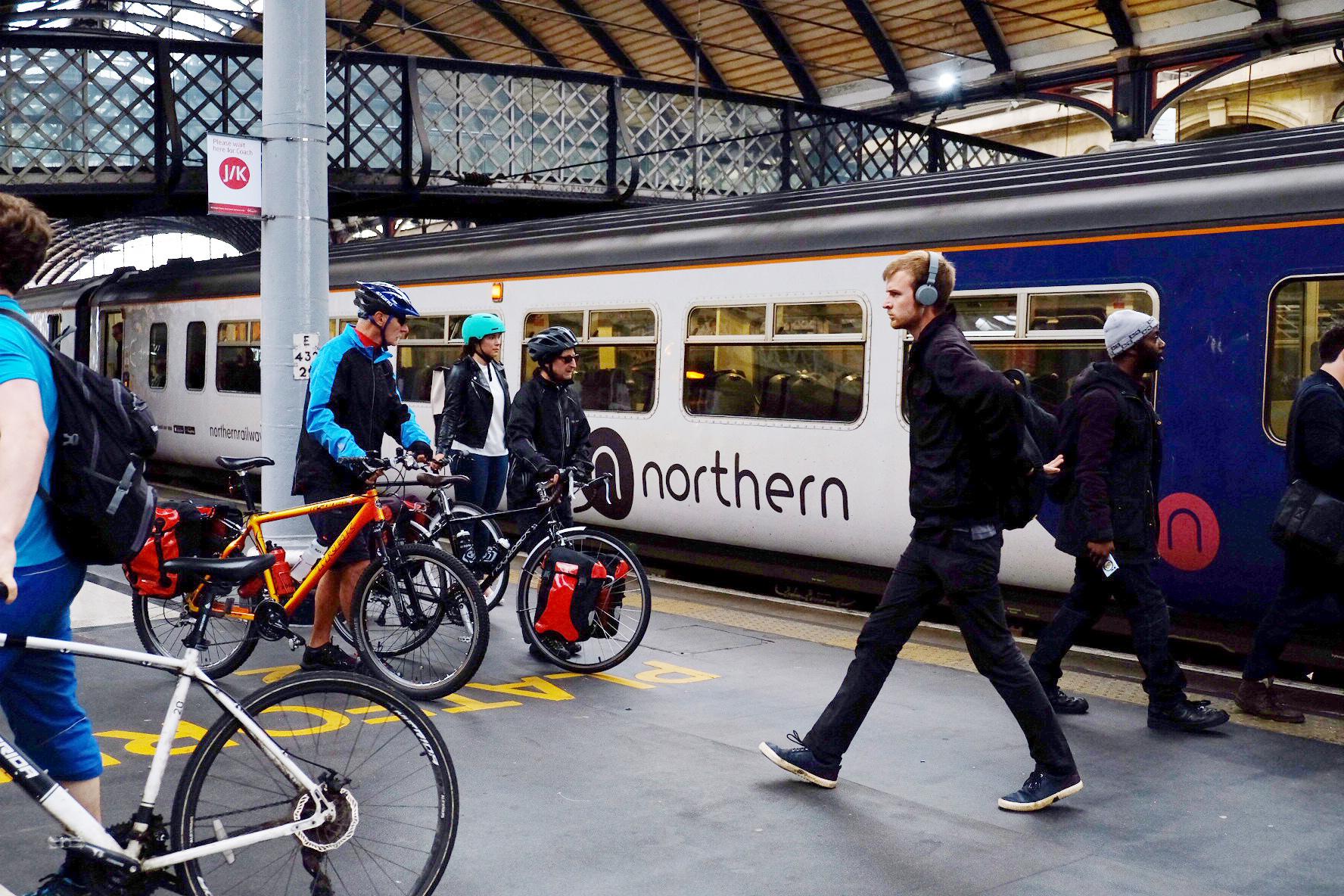 Sarah Henderson, for the prosecution, told the court: “There was an input error at the time [his address] was logged into the system.

“Northern Rail accepts what [the defendant] is saying.”

The case against Adam was dropped and he was not fined.

Adam's mother Amanda said it was a “relief” to have it sorted.

The Sun Online has approached Northern Rail for comment.