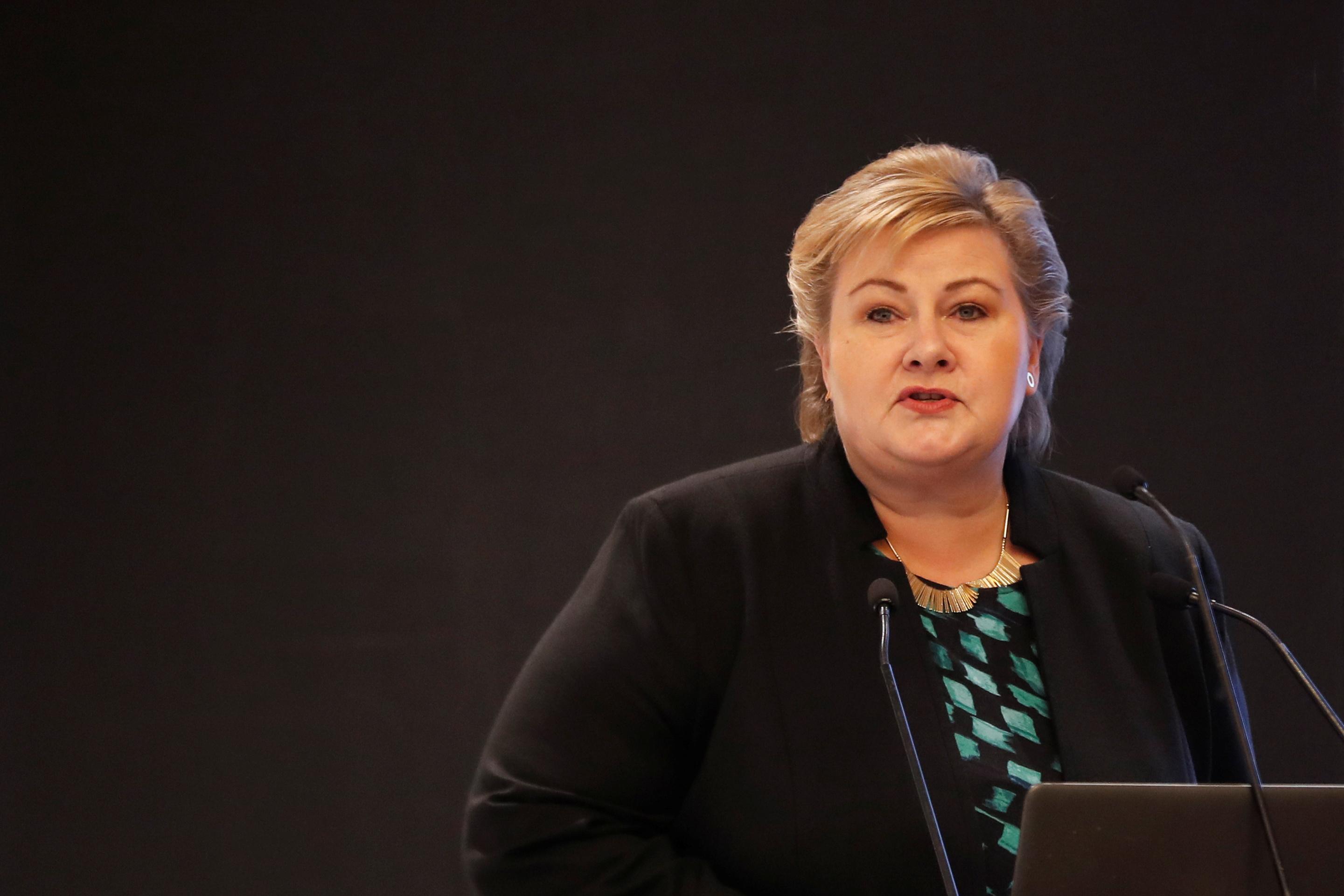 Subject to approval by leadership committees of each of the four parties, the new government’s platform will be presented on Thursday, it added.

If confirmed, the agreement will fulfill a long-standing goal of Conservative Prime Minister Erna Solberg, in power since 2013, who hopes ruling in a majority coalition will provide stability and potentially ease her path to re-election in 2021.