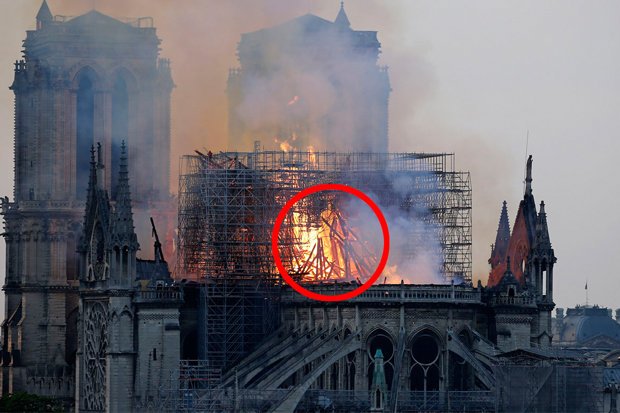 “When I looked at this photo last night, I was really astounded by what I saw”

But not everyone was convinced, with another user saying: “Opposite of amazing.”

The world remains in shock following the fire at Notre Dame which torched 850 years of history in hours in front of crowds of weeping Parisians.

Efforts the rebuild are now underway as French president Emmanuel Macron spearheaded fundraising – urging everyone in France to donate. 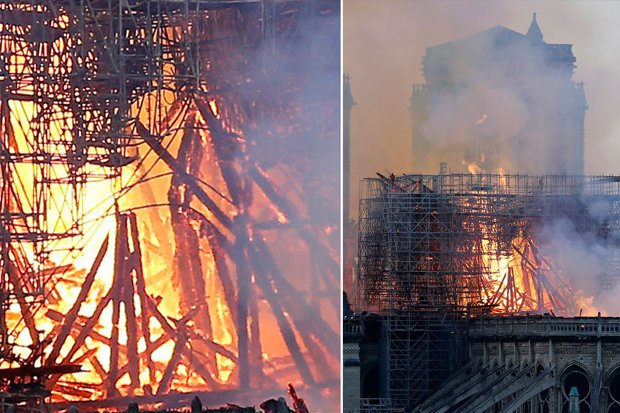 Questions remain over how the fire started but police have ruled out arson and terrorism.