Charlie Rowley said he “didn’t really get any answers” after meeting with one of Russian president Vladimir Putin’s representatives to question him about the death of his partner Dawn Sturgess.

Mr Rowley said he still believed Russia was responsible for the Salisbury attack and that he was fed “Russian propaganda” during the 90-minute discussion.

The 45-year-old was exposed to the same nerve agent used to attack ex-spy Sergei Skripal and his daughter Yulia last March. 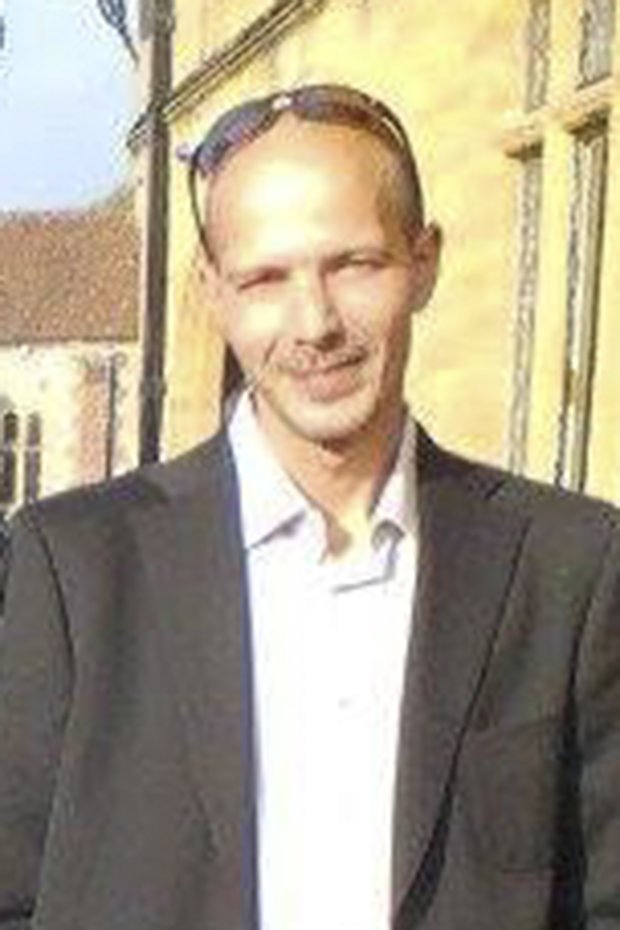 “I liked the ambassador, but I thought some of what he said trying to justify Russia not being responsible was ridiculous.

“I’m glad I met him and feel I did find out some things I didn’t know before. But I still think Russia carried out the attack.”

Mr Rowley, who says he continues to suffer from the long-term effects of exposure to Novichok, said he had asked the ambassador “more than a dozen questions in all”, including asking him about his claims that Britain was behind the attack.

He said Mr Yakovenko told him the substance used had not come from Russia and that the country only had small amounts of Novichok.

Speaking to the Sunday Mirror after the meeting, Mr Yakovenko said he and Mr Rowley were “on the same page” and wanted to see a report into the investigation published.

“It is important for Russia, but also for Charlie Rowley,” he said.

“I’ve seen a normal person who has really suffered a lot and who has suffered a tragedy in his life. If he asked for it, I would give him support.”

In September, Scotland Yard and the Crown Prosecution Service said there was sufficient evidence to charge two Russians – known by their aliases Alexander Petrov and Ruslan Boshirov – with offences including conspiracy to murder over the Salisbury nerve agent attack.

They are accused of being members of the Russian military intelligence service the GRU.

Russia has repeatedly denied any involvement, with Putin claiming the two suspects were civilians.

During an interview, the pair said they were tourists visiting Salisbury – particularly its famous cathedral.