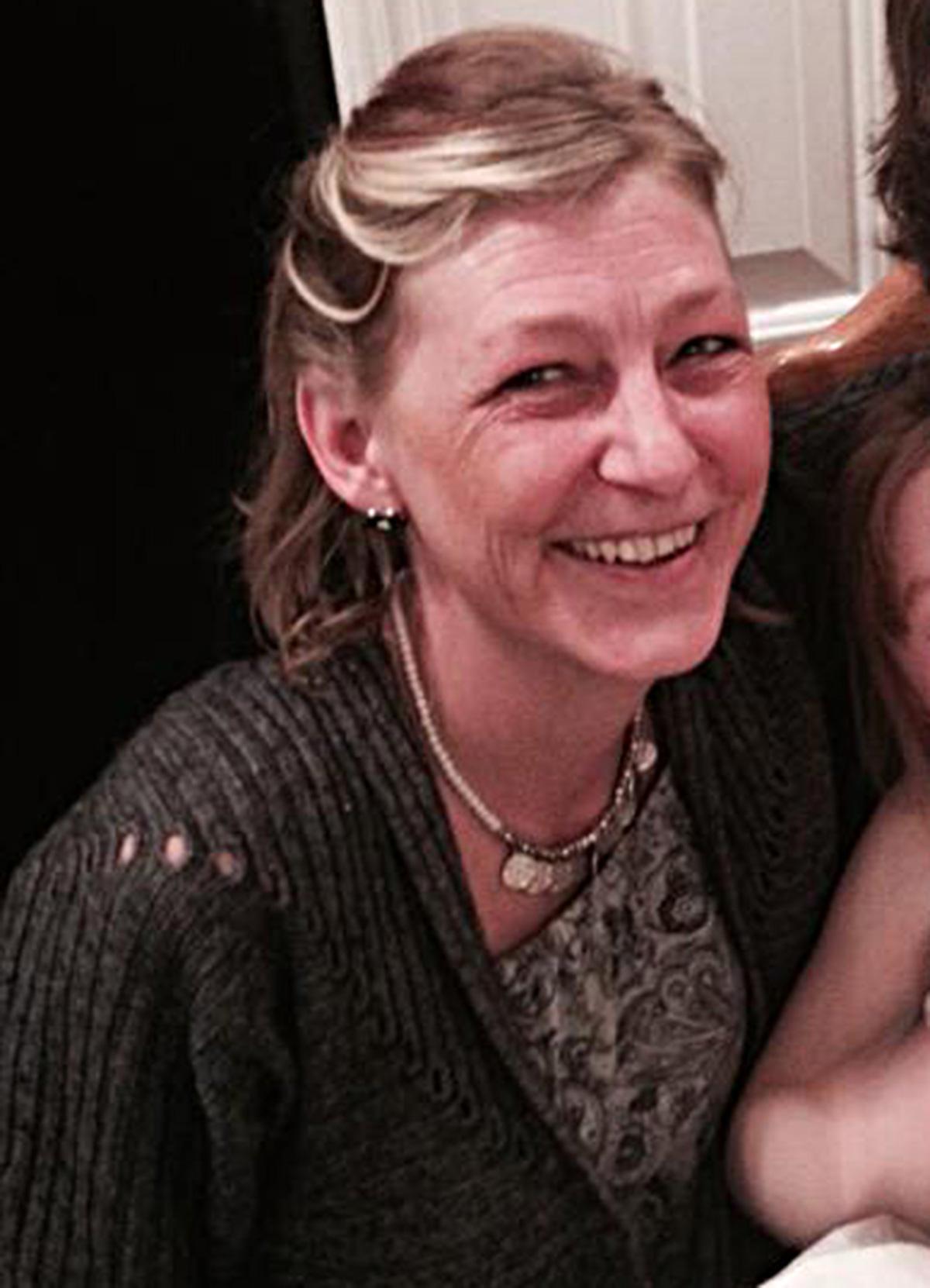 He believes Dawn, 44, and Charlie, 45 — both fighting for their lives — went to the park and picked up a package contaminated with the poison before taking it home.

Mechanic Tom, 31, said: “I think it already had Novichok on it.

"That or they picked up the Novichok container from the same spot. It is terrifying.” 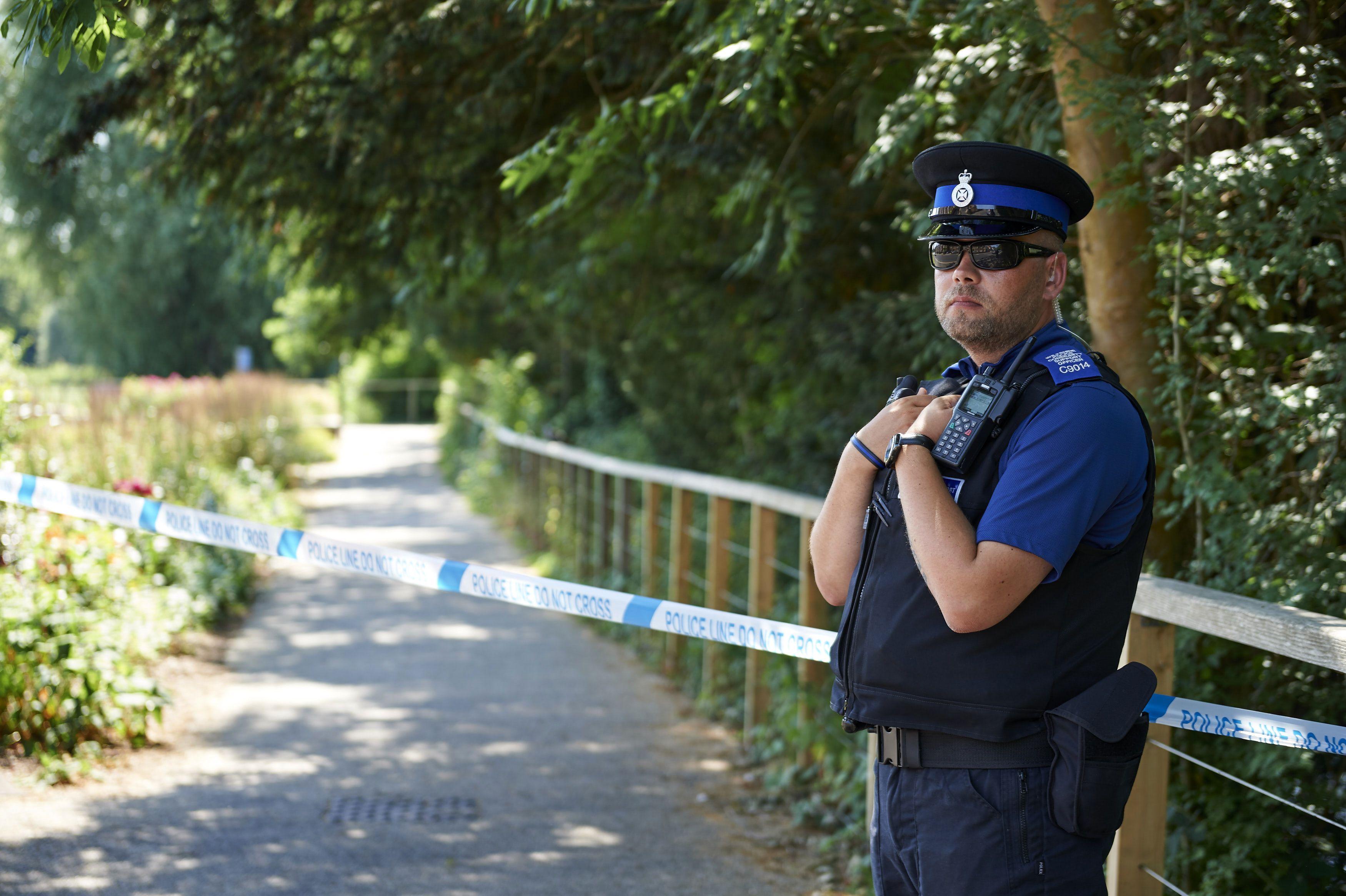 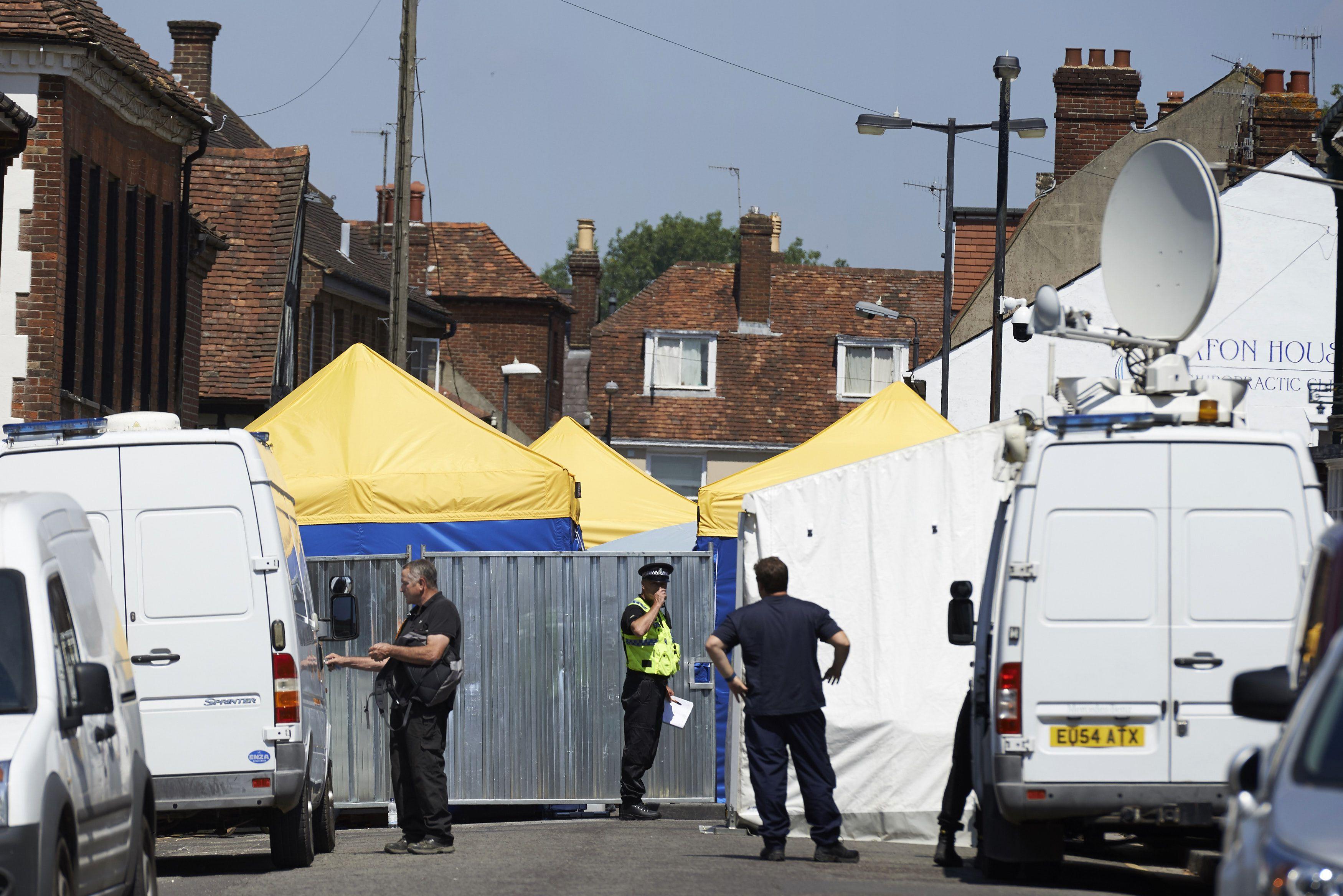 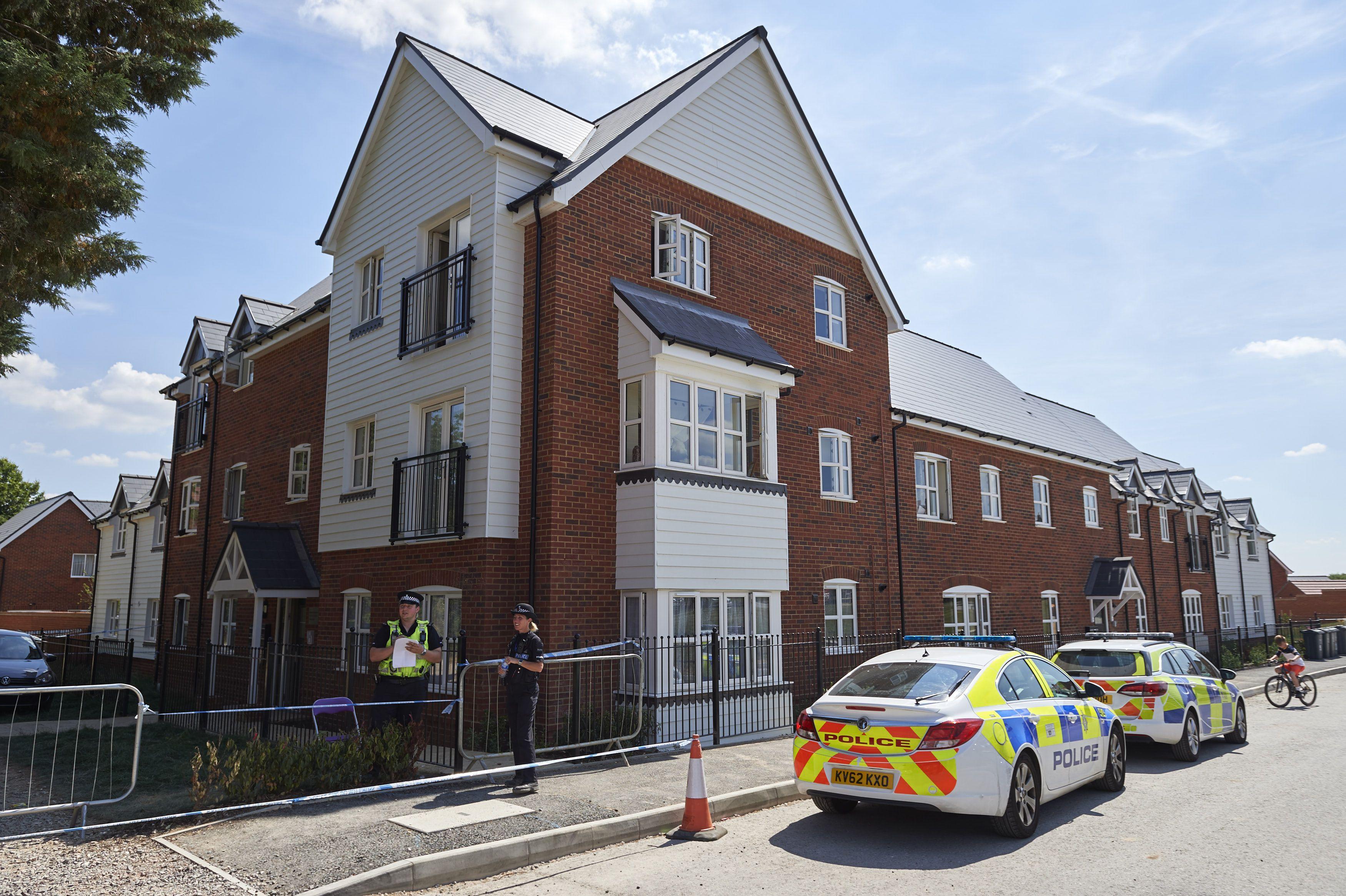 A CHEMICAL weapons expert fears the Russians could have been hoping to cause “collateral damage”.

Hamish de Bretton-Gordon is certain the Novichok was from the Skripal attack.

The retired Army officer said the attackers could have thrown away the container “hoping for a second hit”.

Dawn’s mother Caroline is said to have told pals she fears her “lost soul” daughter is being denied the same care as poisoned Russians Sergei and Yulia Skripal as she is a “nobody alcoholic”.

Queen Elizabeth Gardens is a known spot for boozers and drug users and is a five-minute walk from where the Skripals were found after being poisoned by Novichok on March 4.

Dawn may be brain damaged after she was starved of oxygen for 30 minutes, her son Ewen said. He added: “They said she had the same symptoms as the Skripals.

A cop from Salisbury who feared he had Novichok symptoms was examined and given the all-clear last night.