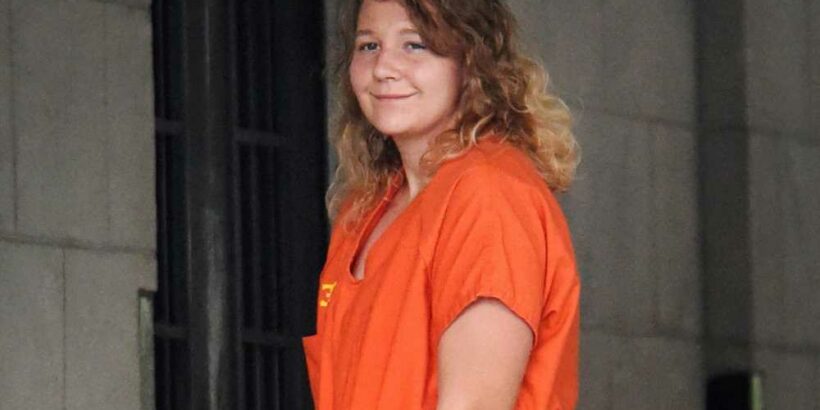 NSA leaker thanks Trump for calling her sentence ‘unfair’

Reality Winner gets the sentence she deserves

Reality Winner, a US Air Force veteran jailed for leaking classified documents, has been released from federal prison, her lawyer said Monday.

“I am thrilled to announce that Reality Winner has been released from prison,” attorney Allison Grinter Allen posted on Twitter. “She is still in custody in the residential reentry process, but we are relieved and hopeful.

“Her release is not a product of the pardon or compassionate release process, but rather the time earned from exemplary behavior while incarcerated,” the lawyer said.

Winner, 29, a former National Security Agency contractor, was sentenced to more than five years in prison in 2018 for leaking a top-secret report on alleged Russian interference in the 2016 presidential election to the media.

She pleaded guilty to one count of transmitting national security information.

Her 63-month sentence was a record for the crime.

Winner worked in the NSA’s Augusta, Georgia, office when she printed a classified report on the alleged Russian cyberattack and snuck it out of the facility by hiding the document in her pantyhose in May 2017.

She told the FBI she mailed the document to the online news outlet The Intercept.

On Monday, Allen asked the media to give Winner and her family privacy.

“Reality is barred from public statements or appearances, and any inquiries can be handled through my office,” she said.