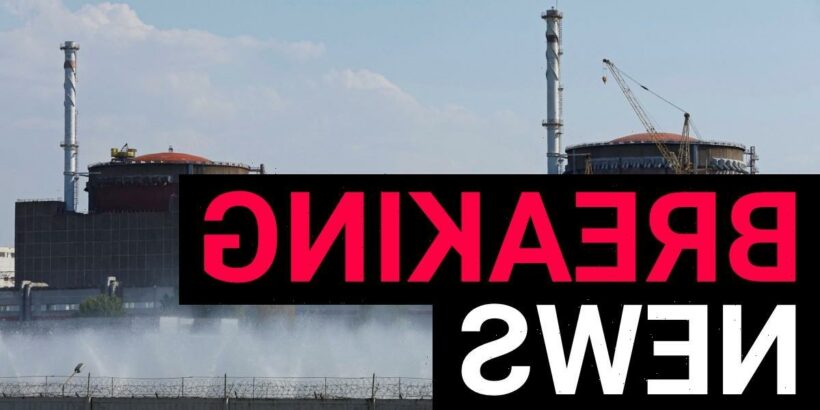 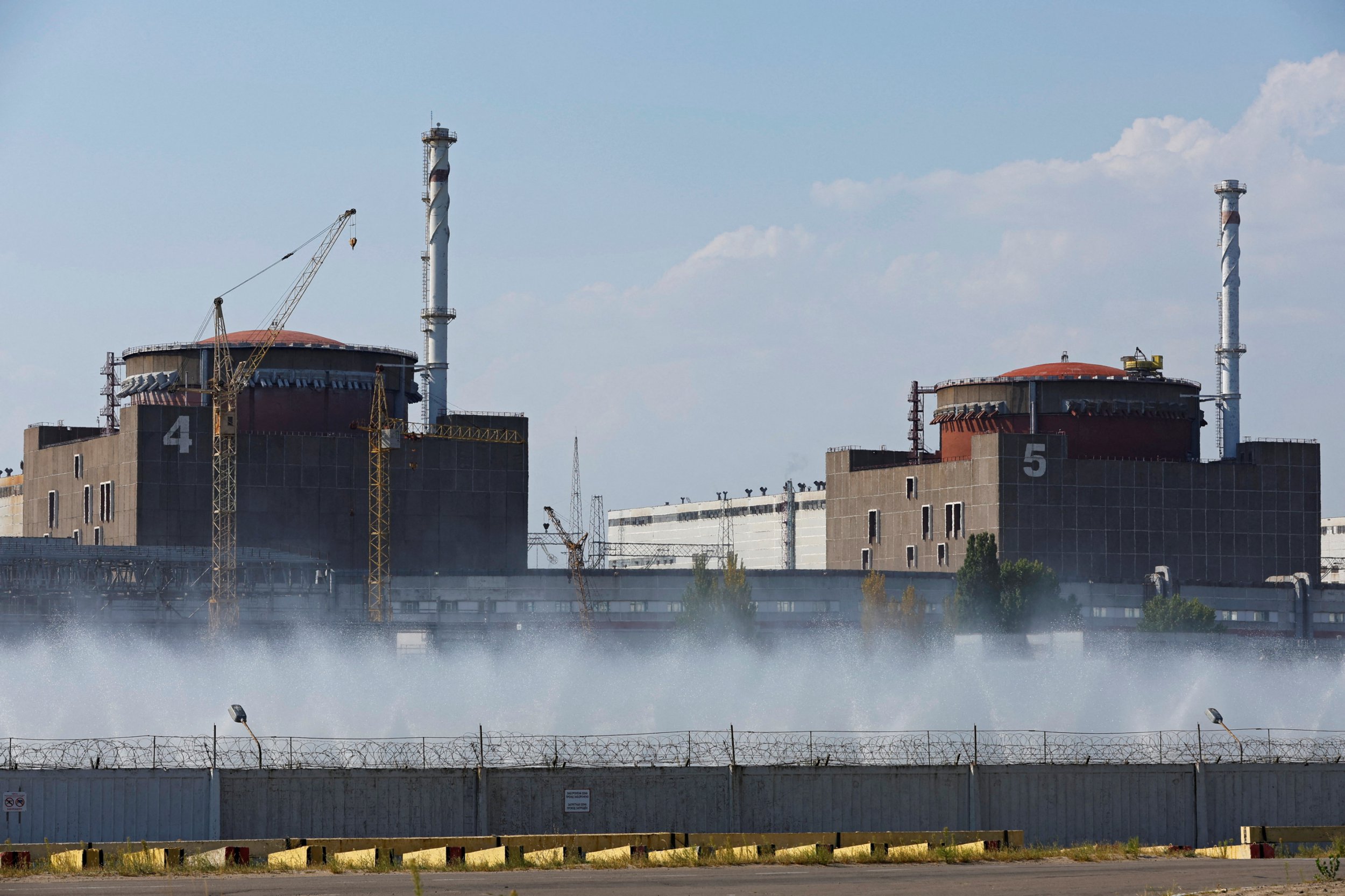 One of the two operational reactors at Europe’s biggest nuclear power plant has been shut down this morning due to Russian shelling, Ukraine’s energy operator says.

The Russian-held Zaporizhzhia nuclear plant has been the subject of simmering fears about a catastrophe after fighting around the site.

This morning’s shelling damaged a power supply line for the plant, meaning auxiliary generators had to be activated, ahead of the arrival of a UN mission to inspect the plant.

Russia blamed a Ukrainian ‘sabotage group’ for the latest outbreak of fighting.

But Ukraine’s Energoatom explained on the Telegram messaging app: ‘As a result of another mortar shelling by Russian… forces at the site of the Zaporizhzhia nuclear power plant, the emergency protection was activated and the operational fifth power unit was shut down.’

Despite the incident, the UN plan is still expected to go ahead today, with nuclear experts expected to arrive shortly.

Conditions in the area have been unraveling for weeks, with Moscow and Kyiv trading blame for shelling, which has sparked fears of a radioactive disaster.

Earlier in the day, Rafael Grossi, chief of the International Atomic Energy Agency (IAEA), said the mission was aware of ‘increased military activity in the area’ but was pressing ahead with its plan to visit the facility and meet staff.

Residents nearby the plant have already been given radiation medication in case of a leak.

Russia’s Defence Ministry blamed a Ukrainian ‘sabotage group’ that it claimed had landed near Zaporizhzhia nuclear plant in Ukraine.

State-owned news agency RIA cited the ministry as saying the group had launched an attack from two boats, both of which had been sunk by helicopters.

‘The Russians have shelled (the town of) Enerhodar and the territory of the Zaporizhzhia nuclear plant,’ Andrii Yermak said.

A Reuters reporter near the plant in Russian-controlled Enerhodar on the Dnipro river witnessed increased military activity, with soldiers running about and helicopters flying overhead and firing at targets on the ground.

The reporter said a residential building was struck by shelling, forcing people to take cover in a basement.