Investigations by Hawaii police and child protection workers are now under way in connection with the “clothing-optional” home in Honolulu, which runs the website iPartyNaked.com, as claims of prostitution and abuse were made about another of the club's sites. 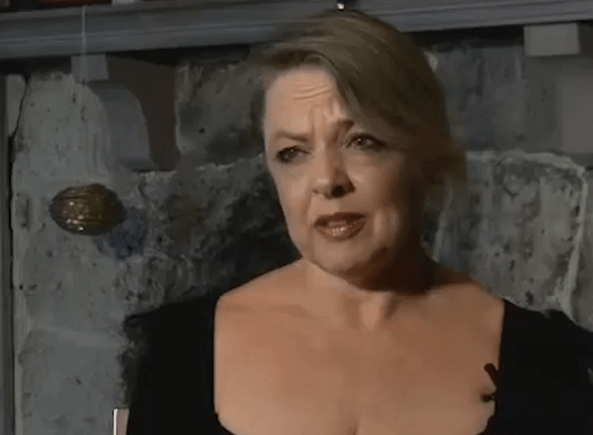 A mother claimed her young daughter saw sex acts and nudity while visiting the Honolulu rental property with the girl’s father.

“She was sad, mad and confused why everybody has to be naked,” the unidentified woman told Hawaii News Now, adding that her daughter even drew a detailed picture of what she witnessed.

A Department of Human Services report indicated the girl showed signs of sex abuse after she “took a small toy and was using it as a sexual toy,” according to the report.

But the state Department of Human Services recommended therapy for the girl at the time since investigators could not confirm any harm, according to the report. 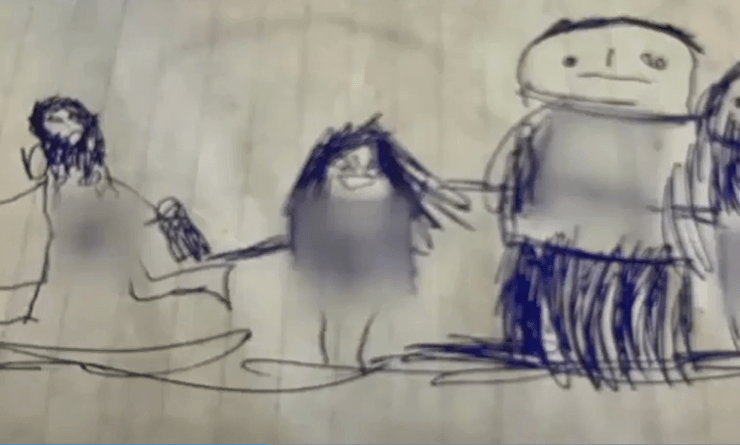 “I was shocked,” the girl’s mother told  journalists. “I couldn’t believe it.”

Another woman claims she saw people paying for sex and was sexually assaulted at one of the club's other sites in Kahala.

However, the renter of the house at the centre of the claims is denying all of the allegations.

“Absolutely not,” Amy Highmoor said when asked if the girl witnessed sex acts in the home. “Especially, no, absolutely not.”

Highmoor said she was “disgusted” by the allegations, but said there was little she could do to protect herself from “rumours or lies” being spread about the home. 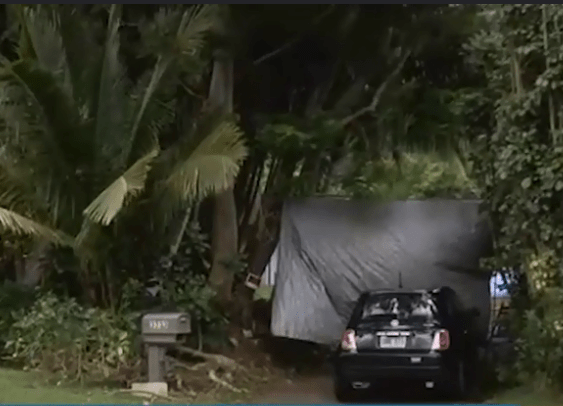 “We here at ‘The Freedom House’ believe in having no negative judgement of others and living your life on your own terms, while respecting others completely,” the website reads.

“We are not a business. We are just a place where like-minded people can gather.”

The property management company that owns the home, Sakuma Realty, is now seeking to evict Highmoor from the residence as authorities continue to investigate the allegations.