St Joseph's in Burlington, Vermont, shut its doors in 1974, and the shocking allegations involve vulnerable young kids who lived there from the 1930s through to the 1970s. 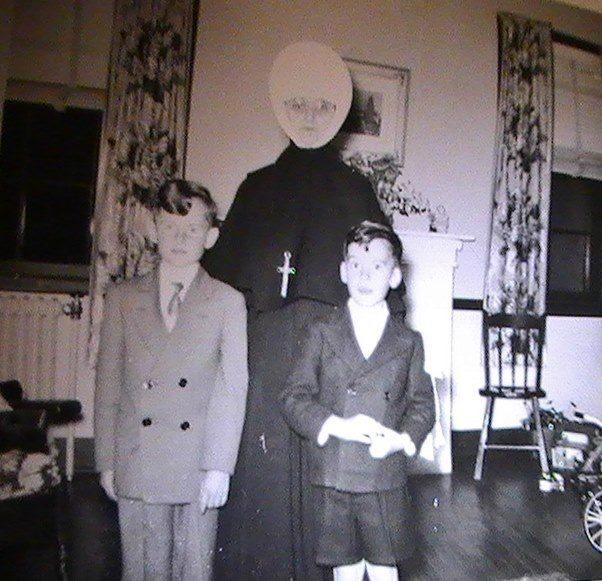 The new four-year probe by BuzzFeed News exposes the full-scale of the alleged abuse suffered by those at the home, run by the Montreal-based Sisters of Providence.

Official public documents and witness interviews are said to back-up many of the horrific claims made by the orphanage's former residents.

Sally Dale spent 21 years at St. Joseph's, which is just south of the Canadian border, after being sent there aged just two.

In 1996, she gave a lengthy legal statement telling of alleged abuse – including claims she once saw a nun throw a boy to his death from a window. 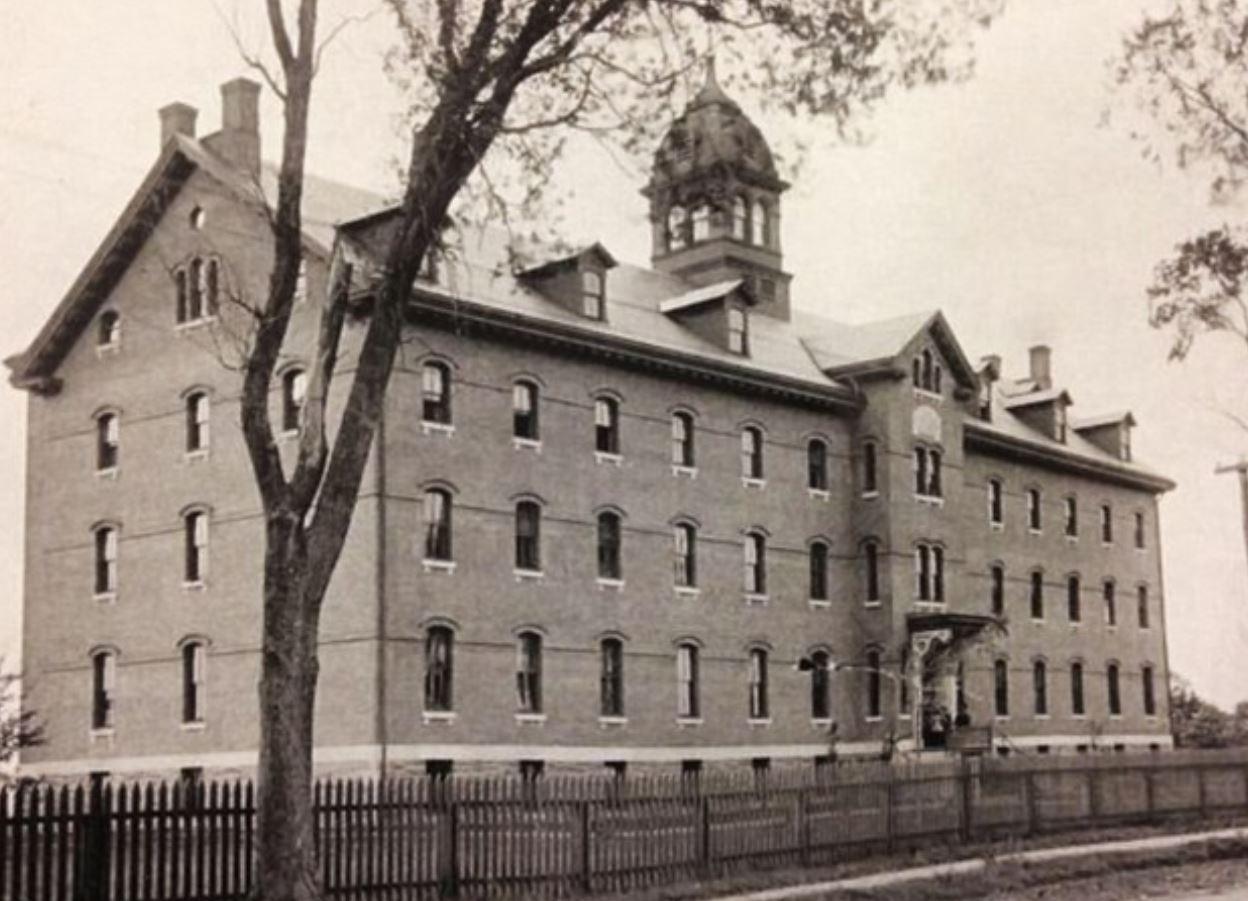 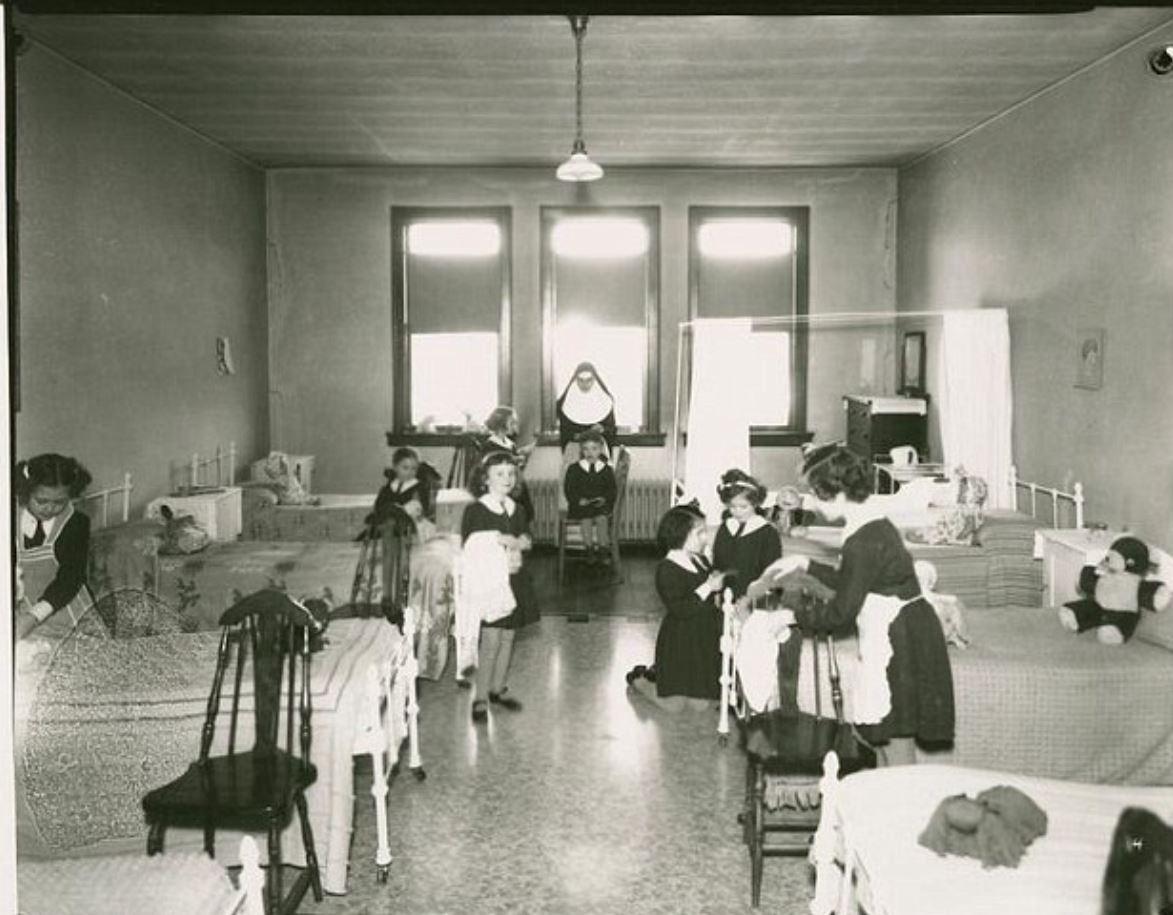 She then told how the nun she was walking with at the time hauled her away and told her she'd just imagined what she'd seen.

Dale also claimed she had once been forced by a nun to kiss the badly burned and disfigured corpse of a boy who had been electrocuted. 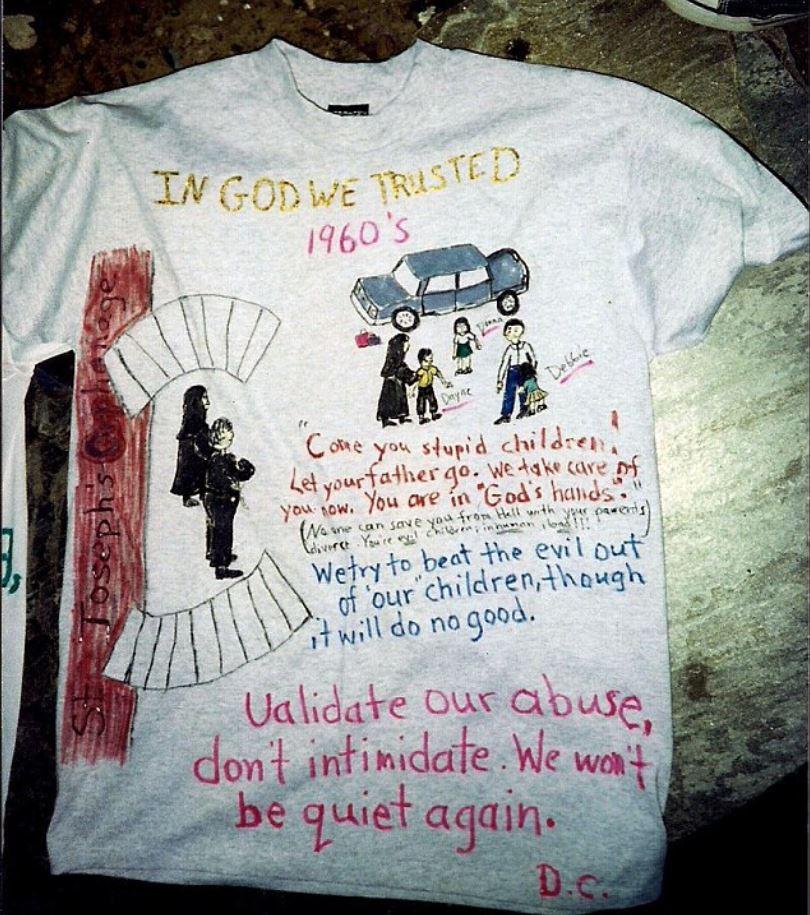 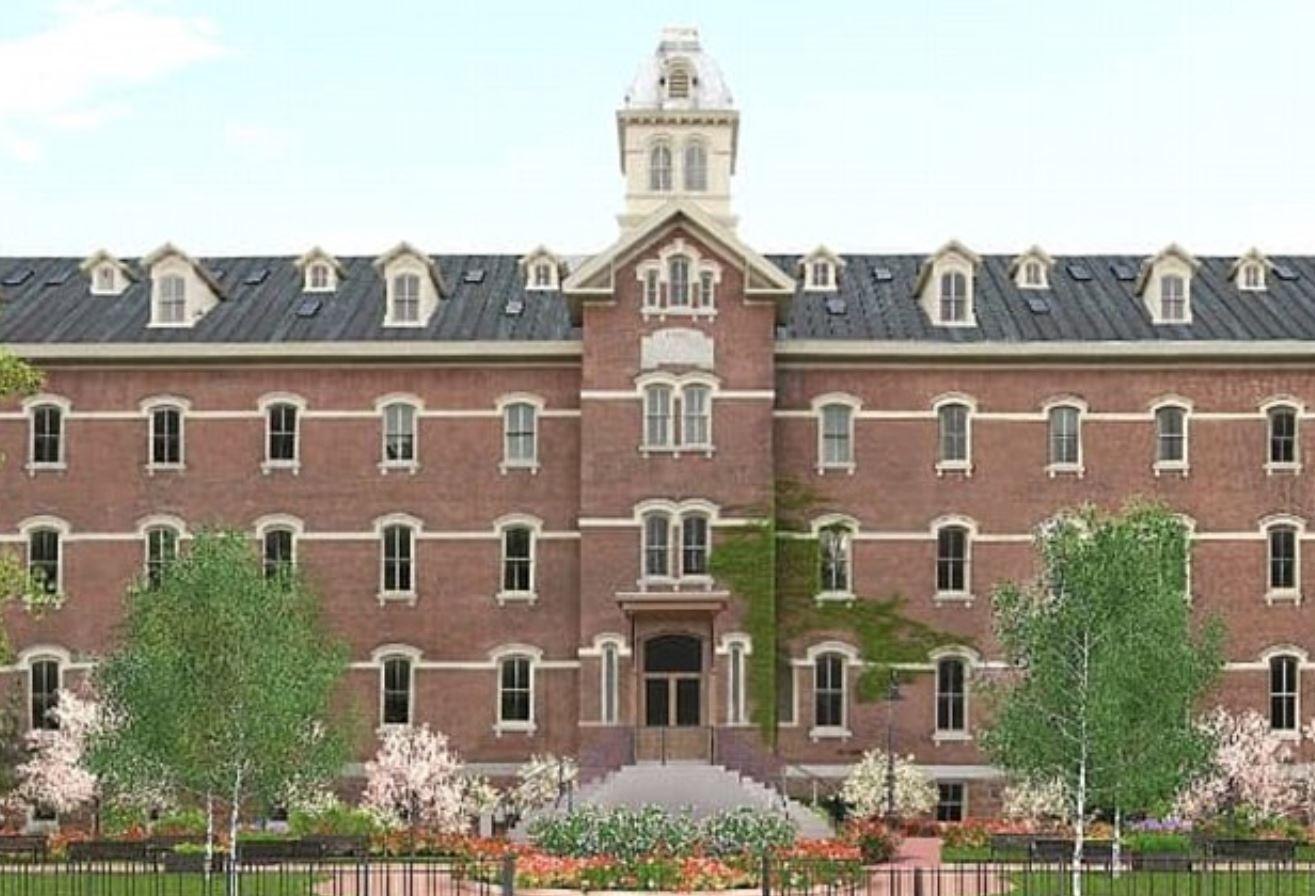 Three women recalled that a girl was once placed face down over a desk and beaten with a wooden paddle.

One said the nun had started out hitting the girl with a piece of wood two or three feet long, but it broke, and that’s when she reached for the paddle.

Eventually the handle of the paddle snapped, so she got another and used that one until she was finished.

“You could always tell when they were done,” one woman explained, “because the last one was the hardest.”

Those that witnessed the beatings were told if they ever mentioned the incidents they would never see their parents again. 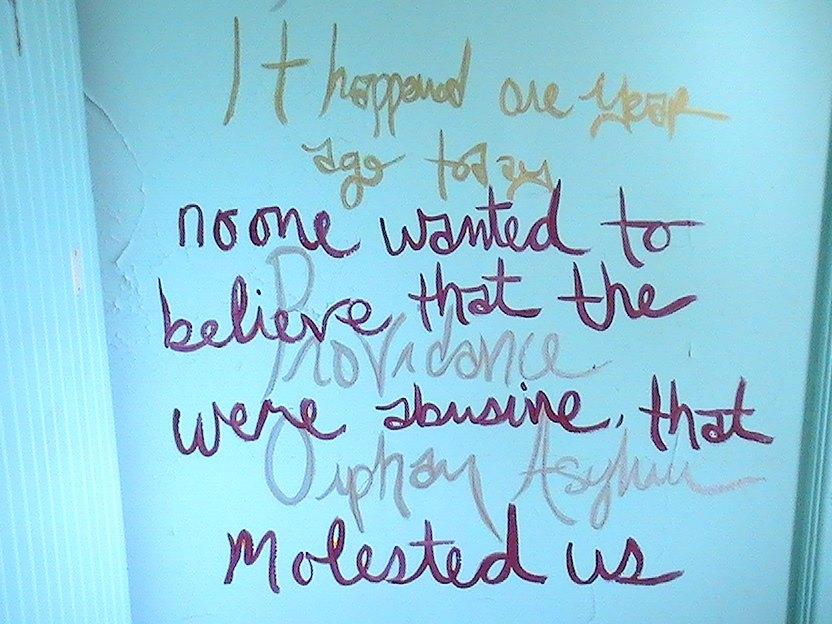 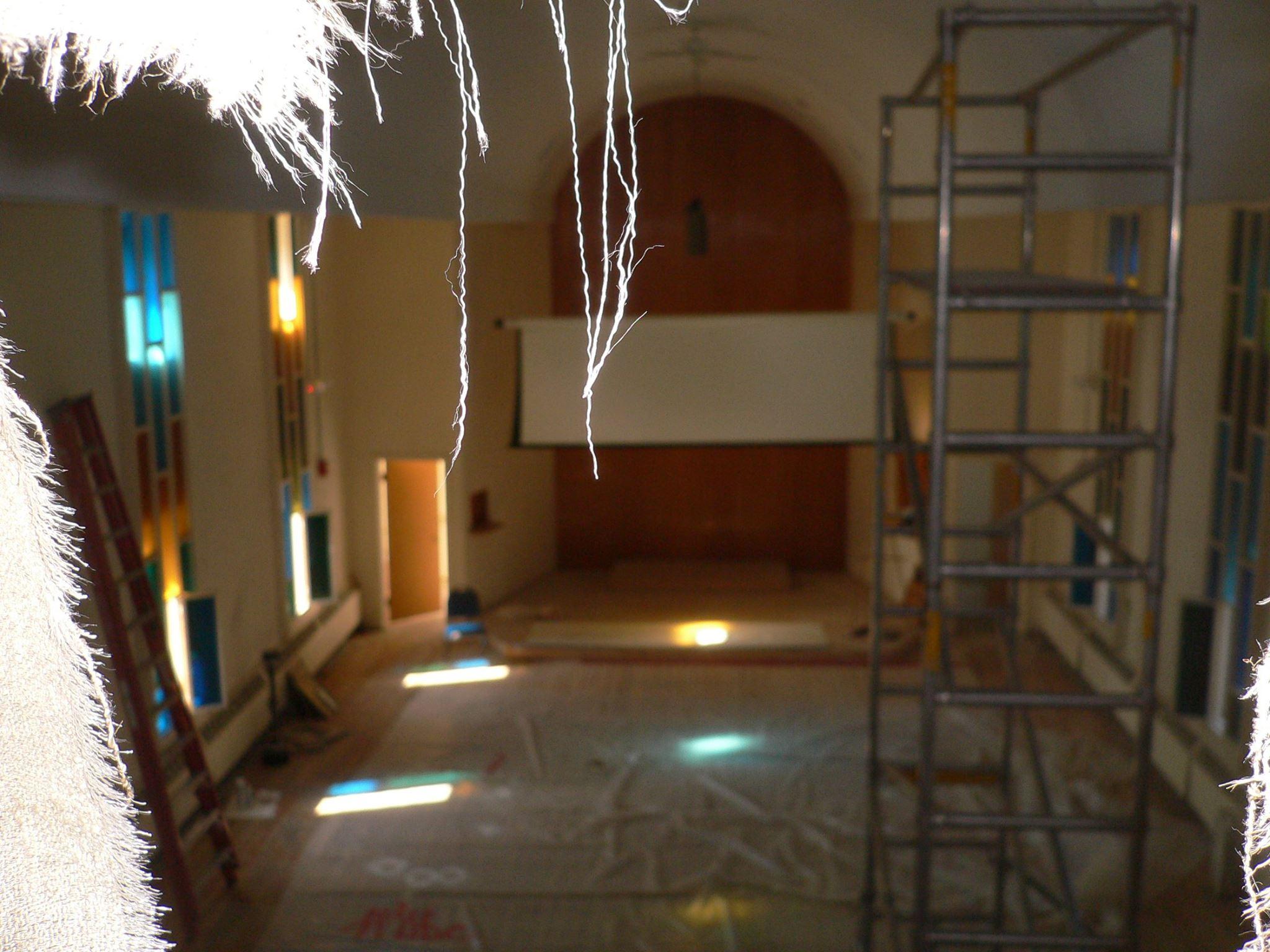 However, Dale's high-profile claims, and those by other former residents, were dismissed by the courts. Other litigants settled with the Church for as little as £3,000.

The investigation comes as governments in the UK, Ireland, Australia and elsewhere get to grips with  reports of horror inside various Catholic orphanages.

Yesterday Pope Francis was accused by a former Vatican ambassador of ignoring sex abuse claims against one high-proilfe Catholic priest.