Nurse, 30, who funded her secret cocaine habit by selling prescription painkillers she looted from NHS hospital wards is struck off 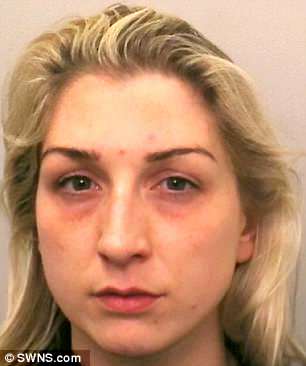 Amie Louise Heller, 31, looted painkillers from Royal Blackburn Hospital and sold them to her friends

A nurse who funded her secret cocaine habit by selling prescription drugs she stole from NHS wards has been struck off.

Amie Louise Heller, 31, looted painkillers from Royal Blackburn Hospital and sold them to her friends.

The mother-of-one was jailed for three years and eight months in 2017 alongside her drug-dealer friend and co-accused Jake Alexander Lloyd-Haydock.

Heller has now been struck off from her work following a hearing of the Nursing and Midwifery Council who slammed her as ‘dishonest’.

A report read: ‘The panel determined that public confidence in the nursing profession would be irreparably damaged if a nurse who had been convicted of theft of drugs from her employer and the supply of drugs including class A drugs, was not found currently impaired.’

The nurse was rumbled in July 2015 when the hospital received an anonymous tip off. 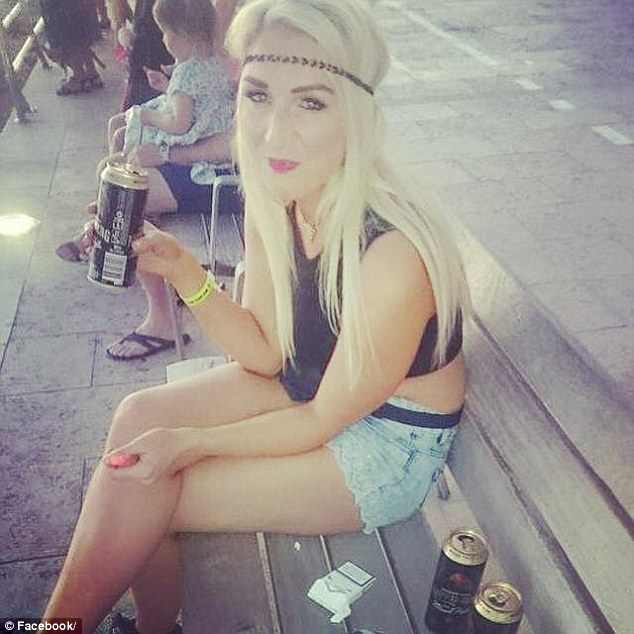 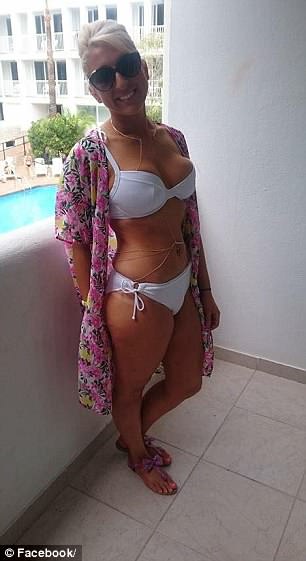 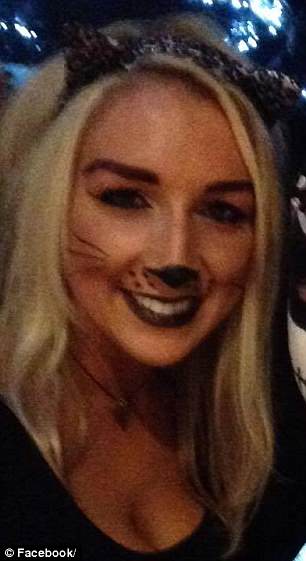 Heller, left and right, had a secret cocaine habit which she funded by selling on the stolen drugs

Stock checks were carried out and discrepancies were found between what had been requested from the pharmacy and what was on the wards.

Heller worked for 11 days after the call was made – but was later arrested at work.

Preston Crown Court heard in December 2016 that Heller was also using cocaine during the periods she was stealing the drugs. 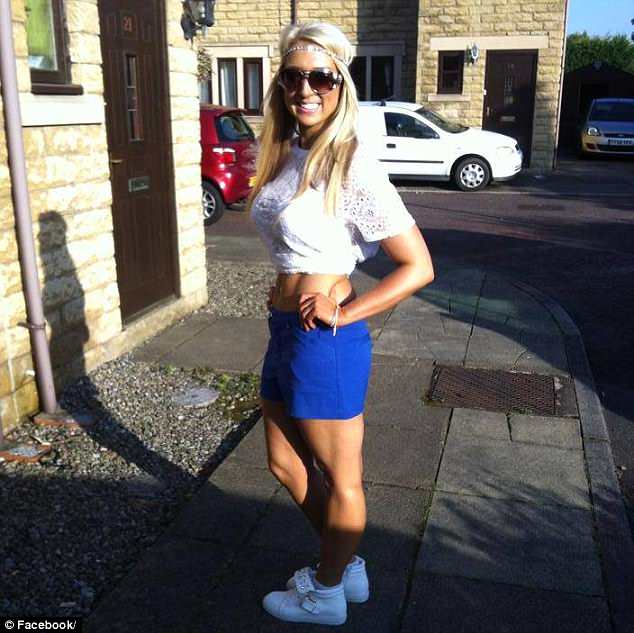 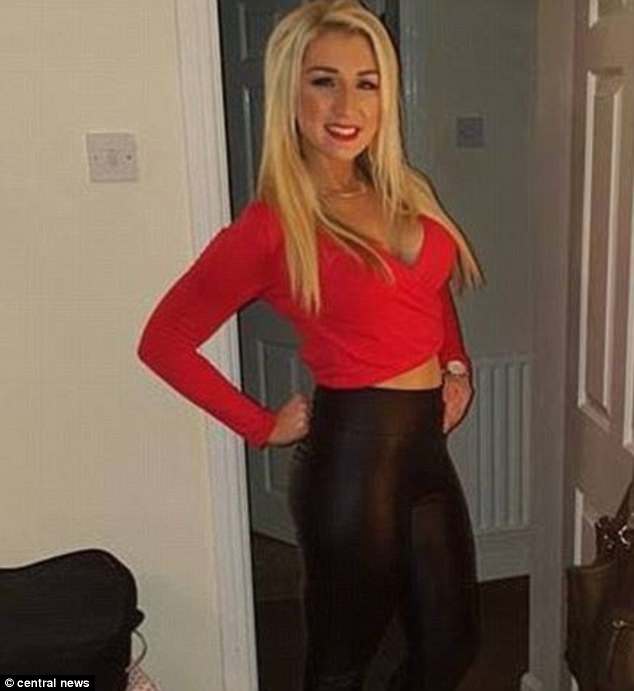 Prosecutor Peter Barr said dealer Lloyd-Haydock would give Heller cocaine to sell to her friends – and the nurse would then get a reduced payment.

Heller, of Ribchester, Lancashire, pleaded guilty to possession with intent to supply Class A drugs and the supply of controlled drugs of Class B and C which were stolen from the hospital.

The panel said Heller had been ‘truly sorry’ for her past behaviour and that she wanted to be a ‘positive role model in the future’.

Imposing a striking off order, the panel said: ‘This order was necessary to mark the importance of maintaining public confidence in the profession, and to send to the public and the profession a clear message about the standard of behaviour required of a registered nurse.’ 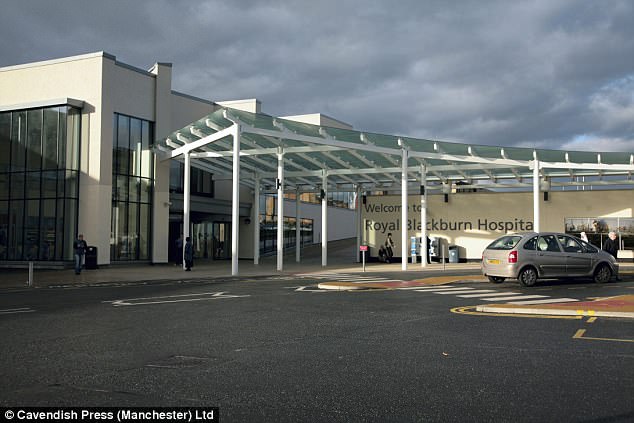 Heller was given an interim suspension order for 18 months to allow for the possibility of an appeal to be made and determined.

If no appeal is made, then the interim order will be replaced by the striking-off order 28 days after Heller is sent the decision of the hearing in writing.

Heller’s Linked In employment page states she has now retrained as a beauty therapist.