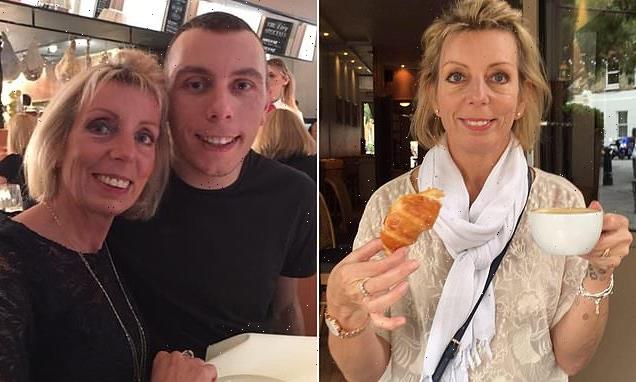 Nurse, 60, who was jailed for taking NHS-leased Mercedes to a car wash after her son shot a rival in the back seat is struck off

A mental health nurse who was jailed for taking her NHS-funded ‘company car’ to a car wash after her son shot and wounded a love rival in the back seat has been struck off.

Patricia Dean called in sick at work to get her sports model Mercedes deep-cleaned after 31-year-old Vincenzo De Falco shot Jonathan Smith in the left leg at point blank range with a shotgun while buying cannabis from him in January 2019.

As police hunted her son, Dean, a specialist mental health nurse at North Manchester General Hospital, had the vehicle undergo a full valet at a car wash to remove traces of Mr Smith’s blood.

Mr Smith, was previously in a relationship with De Falco’s girlfriend, was found dumped in the street in Rochdale, Greater Manchester, and underwent a total of 56 hours of surgical procedures which ultimately led to doctors having to amputating the leg just below the knee.

Police later recovered the Mercedes C350 Sport E car and found traces of his blood on the seals around the rear passenger compartment.

The former mental health nurse was later sentenced to 18 months at Bolton Crown Court after being found guilty of assisting an offender.

However, it appears that Dean has now been released early from prison, having recently advertised lamps for sale on her Facebook page. 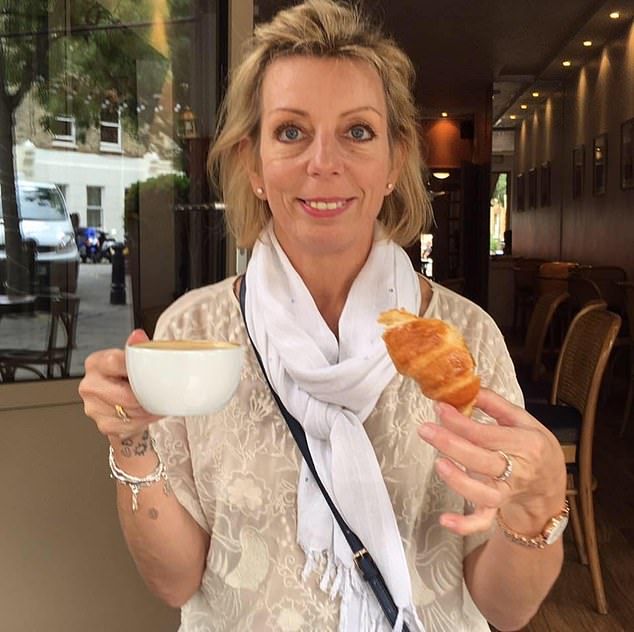 Patricia Dean, 60, (pictured) has been struck off after she cleaned up a crime scene for her own son after he shot and wounded a love rival in her NHS-funded company car 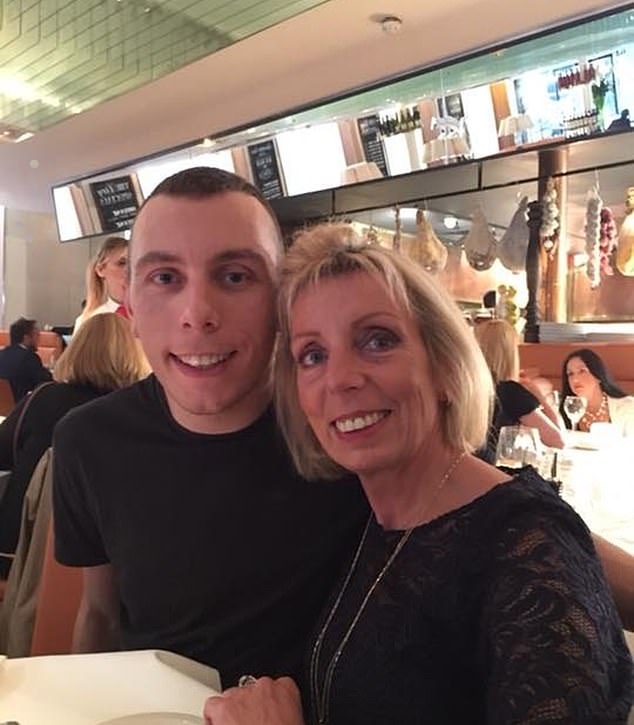 Dean has continued to claim that she was entirely unaware of her son’s conduct prior to having the car valeted, and maintained her innocence.

The Nursing and Midwifery Council (NMC) decided to remove Dean from their register on 4 August following a two-day hearing into the incident.

The NMC panel said: ‘The panel noted that no concerns were raised about your clinical practice and had sight of positive testimonials from colleagues about your nursing skills.

‘Your criminal behaviour happened outside of a work context and the panel concluded you do not pose any risk to patients. 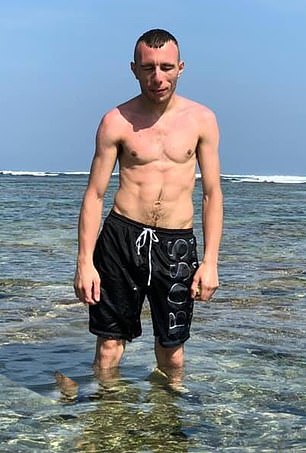 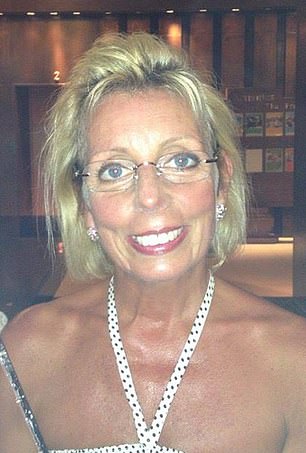 Dean (right) has continued to claim that she was entirely unaware of her son, De Falco’s (left), conduct prior to having the car valeted, and maintained her innocence

‘The panel noted that your actions and conviction amount to a serious breach of the fundamental tenets of the profession and were a significant departure from the standards expected of a registered nurse.

‘The panel concluded that the circumstances leading to your conviction are fundamentally incompatible with you remaining on the register.

‘The panel determined that the appropriate and proportionate sanction is that of a striking-off order.

‘The panel was of the view that the findings in this particular case demonstrate that your actions were serious and to allow you to continue practising would undermine public confidence in the profession and in the NMC as a regulatory body. 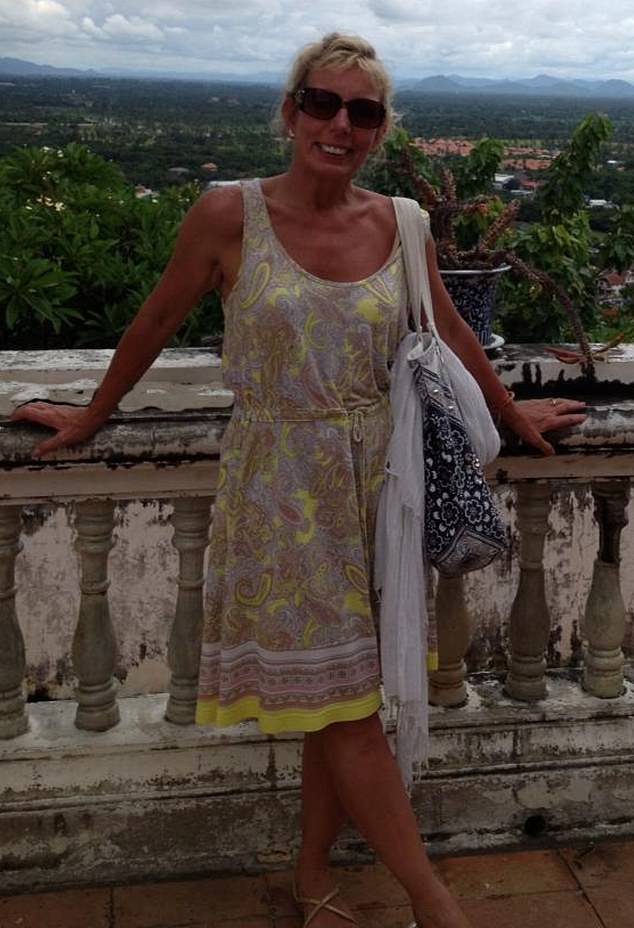 ‘The panel considered that this order was necessary to mark the importance of maintaining public confidence in the profession, and to send to the public and the profession a clear message about the standard of behaviour required of a registered nurse.’

Despite wishing to continue practising as a nurse, Dean initially said she wished to voluntarily remove her name from the register to avoid ‘further embarrassment’.

The panel concluded that Dean had shown ‘limited insight’ about her conviction.

Dean’s son, De Falco, was sentenced to 11 years and three months behind bars last November after having pleaded guilty to causing grievous bodily harm with intent and supplying cannabis.