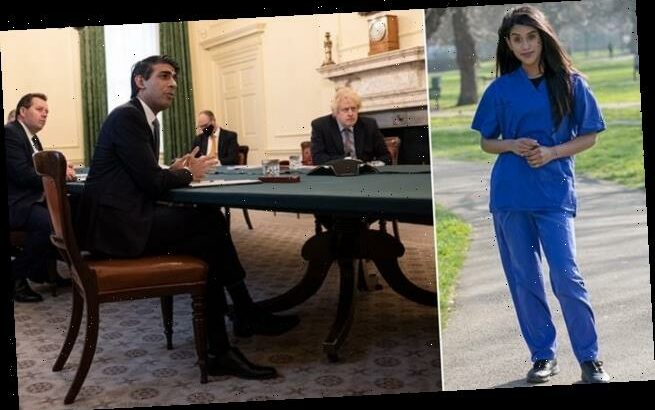 What Rishi Sunak’s budget DIDN’T say: No help for hospitals, social care or schools as nurse says she feels ‘let down’ by Chancellor’s lack of support for NHS

There was no extra financial help announced in the Budget for social care, hospitals or schools.

Boris Johnson had promised reform of social care when he became Prime Minister in July 2019, but the plans have been put off until later this year.

Nurse Rebecca Sinnarajah said she felt ‘let down’ by the Chancellor’s lack of support for the NHS.

The 22-year-old, who works as a children’s nurse in a London hospital, said: ‘I thought we would finally be rewarded for our hard work – especially after the year we’ve had. Nurses are always left out from NHS pay rises despite working so hard.

‘This year has been really tough and it’s actually so upsetting to not feel valued at all. This is my job and I love what I do, but it is not fair.’ 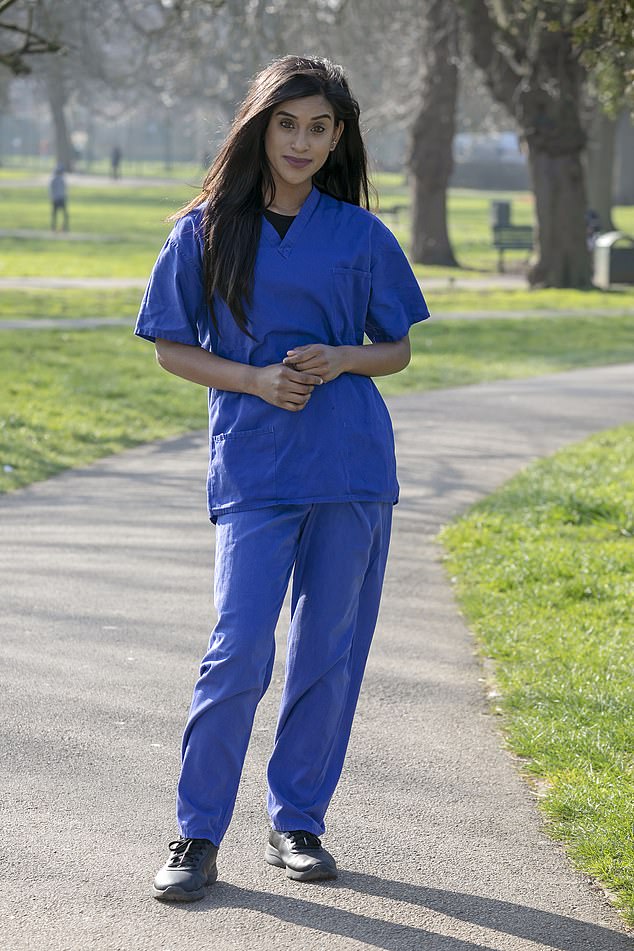 Rebecca Sinnarajah, who works as a children’s nurse in a London hospital, used her platform as a Miss England finalist last year to campaign for fairer pay for nurses

Miss Sinnarajah, who used her platform as a Miss England finalist last year to campaign for fairer pay for nurses, added: ‘I would have been happy with just a couple of extra pounds. That’s the least the Government could do.

‘I don’t want people to clap for the NHS, I want to be paid fairly.’

Former health secretary Jeremy Hunt said the Budget contained ‘little hope’ for the social care sector which had been ‘bruised and demoralised after its most devastating year in its history’.

‘Understand money is difficult to commit at this stage, but they desperately need to know a plan is coming,’ he tweeted.

Age UK’s charity director Caroline Abrahams said the Budget could result in a surge in care home closures ‘putting more stress and strain on older and disabled people and their unpaid carers, who have already endured so much. 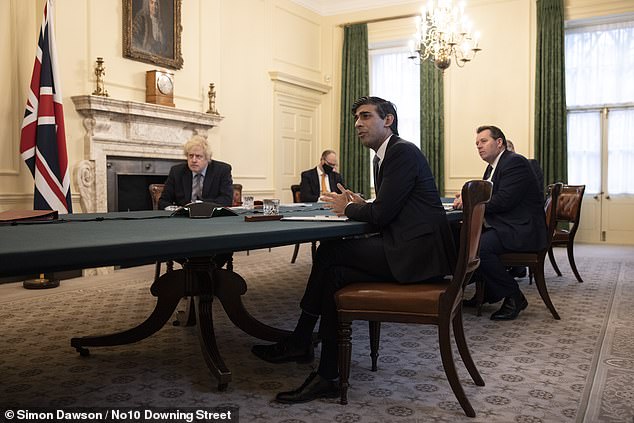 Miss Sinnarajah, 22, said she felt ‘let down’ by the lack of support for the NHS from Chancellor Rishi Sunak (pictured)

‘We and many others will also be seeking assurances that the lack of any mention of longer term care refinancing and reform does not reflect an intention on the part of this government to renege on its repeated promise to ‘fix’ care by bringing forward concrete proposals later in the year.’

Kevin Courtney, joint general secretary of the National Education Union, said: ‘It is short-sighted and disappointing that the Government continues to ignore the funding pressures the education sector faces.

‘The Government has said schools are a ‘national priority’, yet this Budget has provided schools with no new resources to manage coronavirus.’

There was no help for struggling airlines – and in fact taxes on long-haul flights are to rise.