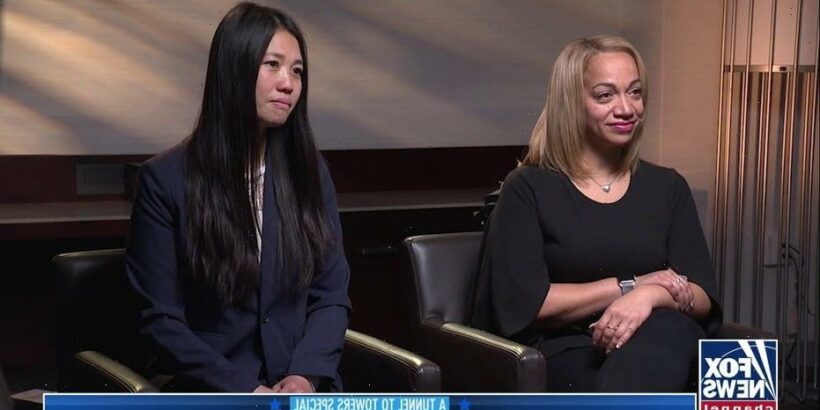 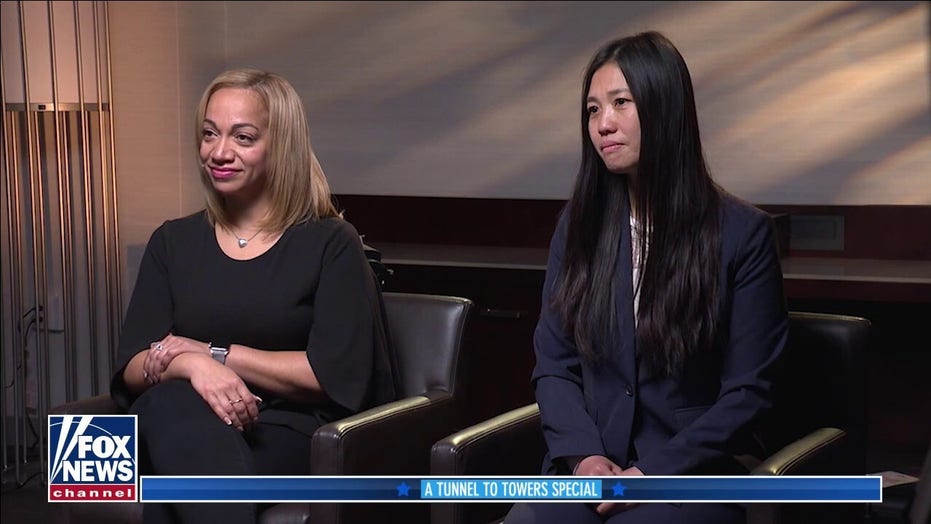 Maritza Ramos and Peixia Chen Liu join Pete Hegseth to discuss the life, legacy of their husbands who were tragically killed in the line of duty

A homeless man accused of attacking an Asian American woman during a broad daylight hate crime assault in New York City had been arrested at least 17 times prior, sources said Tuesday, as the Big Apple’s top cop slams the lenient treatment of repeat criminals for “putting New Yorkers at risk.”

Alexander Wright, 48, was charged with assault as a hate crime, misdemeanor assault and criminal possession of a controlled substance – a synthetic form of marijuana called K2 – in connection with the Monday evening attack, a New York Police Department (NYPD) spokesperson said Tuesday.

Video of the startling attack shows the 55-year-old victim walking in New York City’s Chinatown, in the area of Bayard and Mott streets, around 6:15 p.m. , according to officials. As she walks through what appears to be an outdoor eatery, the hooded Black man hits her in the face and she falls to the ground, the video shows.

Wright can then be heard saying something to a bystander and lingering in the area as witnesses rush over to the motionless victim.

New York State Assembly Member Yuh-Line Niou shared video of the attack on Twitter and said the victim was conscious and alert.

Police were nearby at the time of the attack and quickly arrested Wright, who lives in a homeless shelter, authorities said.

Speaking to Spectrum NY1 on Tuesday morning, NYPD Commissioner Dermot Shea mentioned a previous incident, in which a 65-year-old Asian woman was pushed down the stairs of a New York City subway station on Friday.

He called it “craziness” that someone who is arrested for committing a crime such as “pushing a woman down the stairs” could be released back onto the street.

Shea said Wright has been arrested eight times in the past year alone and has been accused of “randomly assaulting people” and “setting fires.”

“We need help with some of these laws. We cannot be just chasing our tail, catch and release, catch and release,” he continued. “What are we doing in society when we’re releasing these people right back onto the street within a half–hour? … It’s putting New Yorkers at risk.”