A New York state woman accused of tossing a Molotov cocktail at a New York City police van during a George Floyd protest in May pleaded not guilty Friday, according to a report.

Samantha Shader, 27, of Saugerties, could get 20 years in prison if convicted on all seven charges against her, the New York Daily News reported.

Four police officers were inside the van when Shader allegedly threw the crude explosive device, which shattered two of the van’s windows, the report said.

Shader initially told investigators that a Black protester had handed her the device but that account was discredited after police intercepted a note to Shader from a friend that implied he had supplied the bomb, the Daily News reported. 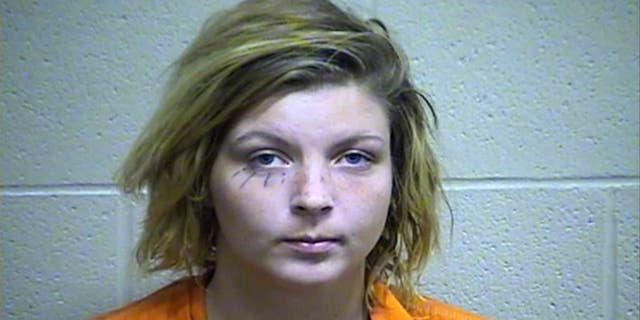 That friend, identified as Timothy Amerman, 29, also from Saugerties, was arrested and charged in connection with the van incident and was freed on bond July 6 pending further court action, the report said. He could get 10 years in prison, the New York Post reported.

Shader was being held in a Brooklyn jail and is due to return to court Aug. 11, the Daily News reported.