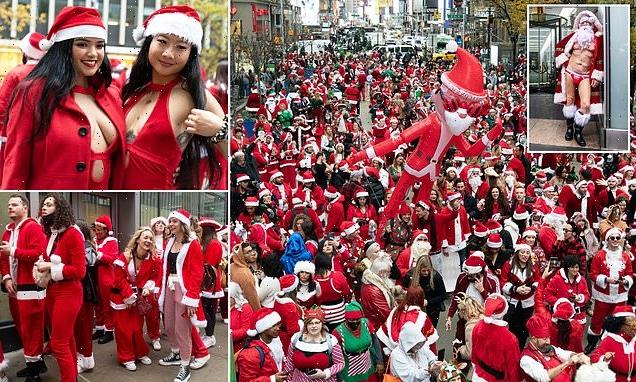 The most wonderful time of the year? NYC’s booze-fueled SantaCon returns after one-year hiatus as hundreds of maskless revelers flood the city’s bars despite fears of rising Omicron numbers

New York City’s SantaCon returned this year as hundreds took part in drunken debauchery after the booze-fueled festival was cancelled last year due to the pandemic.

The event brought countless of maskless Santas, Grinches, reindeers and other holiday-themed characters to the Big Apple on Saturday to march, crawl through pubs and celebrate Christmas.

The fun times come amid concerns that the gathering might serve as a super-spreader for the COVID-19 Omicron variant, which has now been spotted in half of U.S. states, including New York. 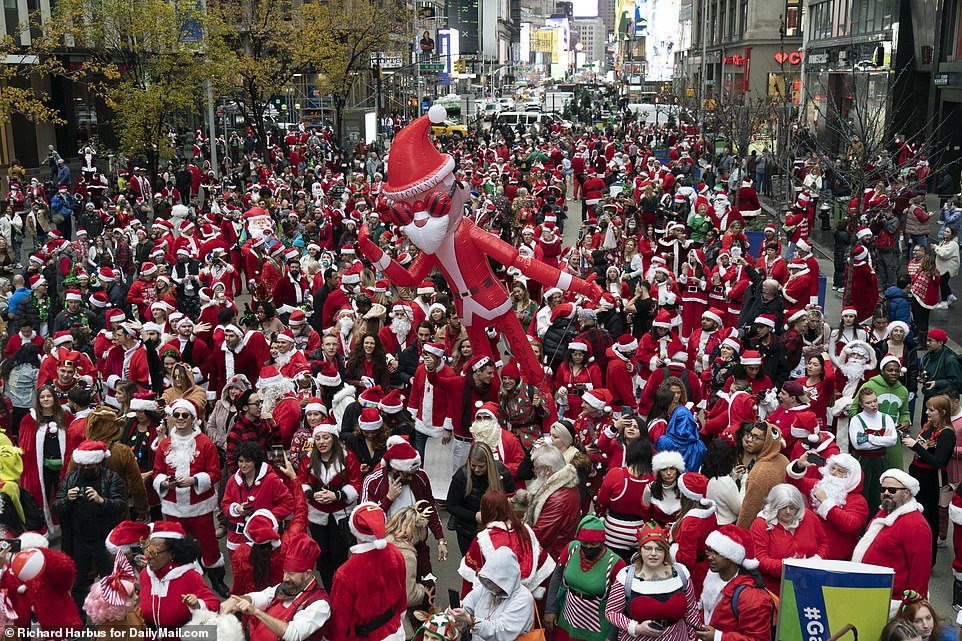 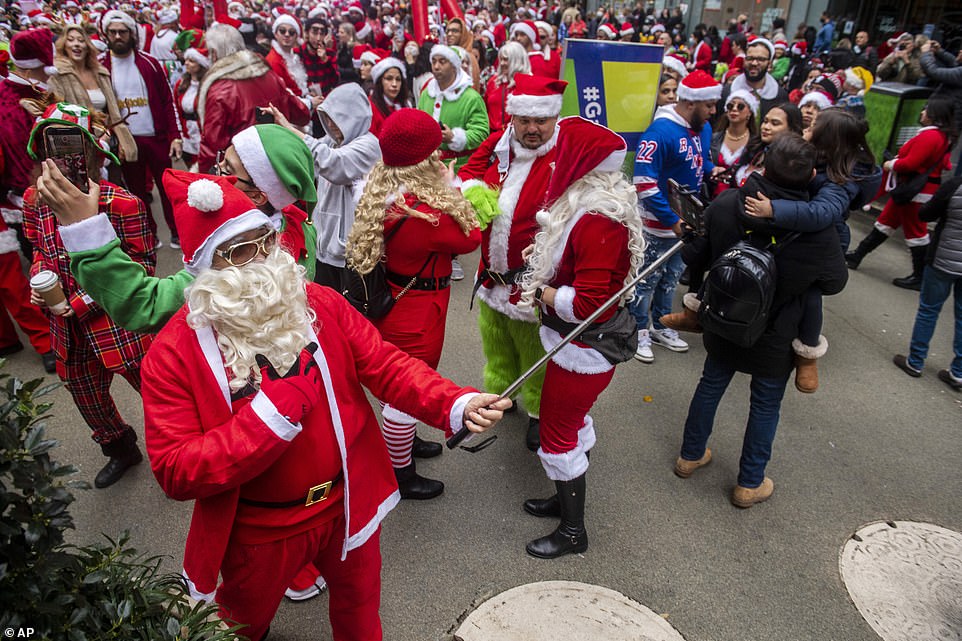 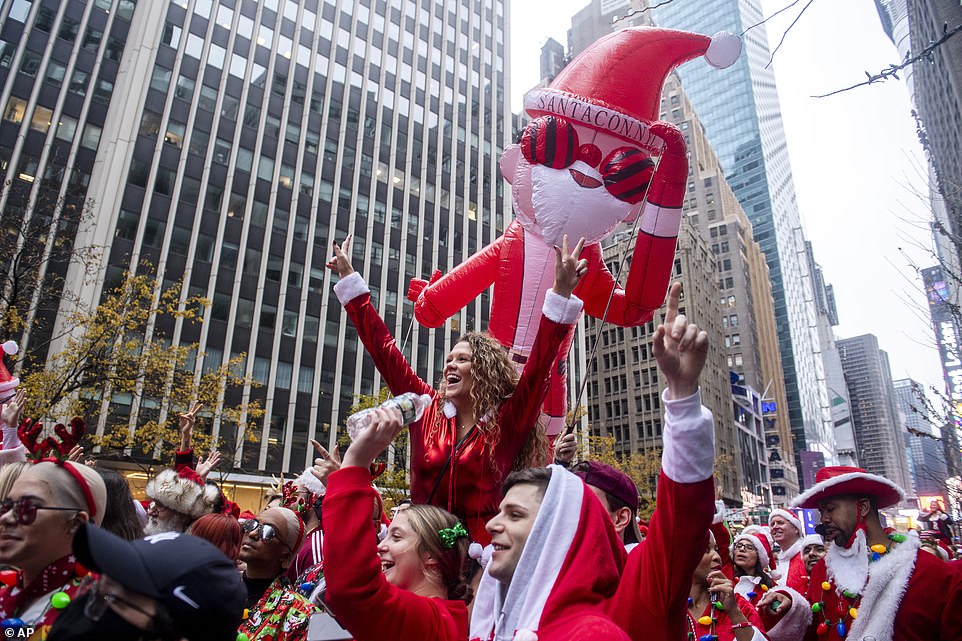 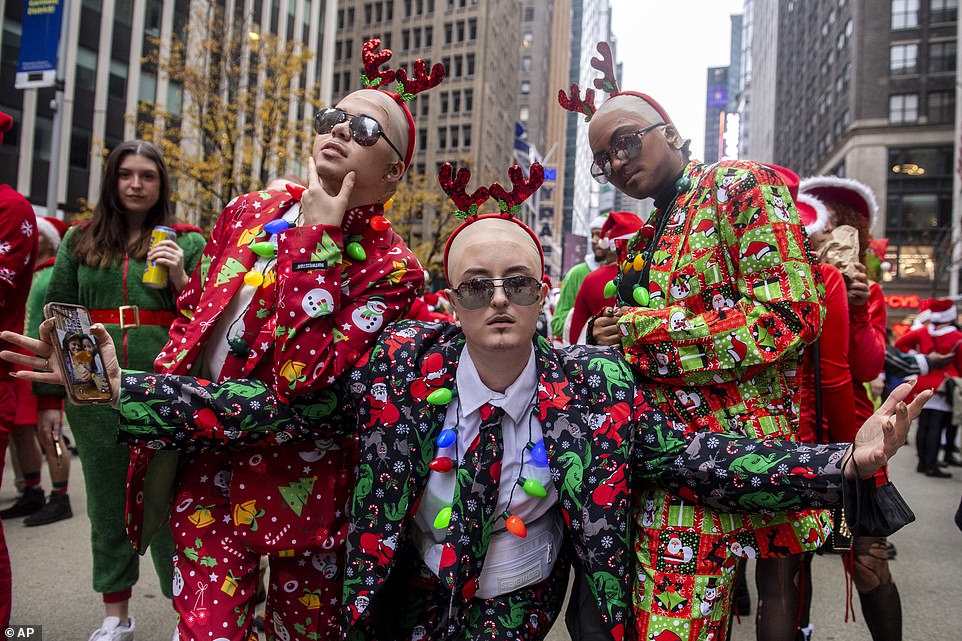 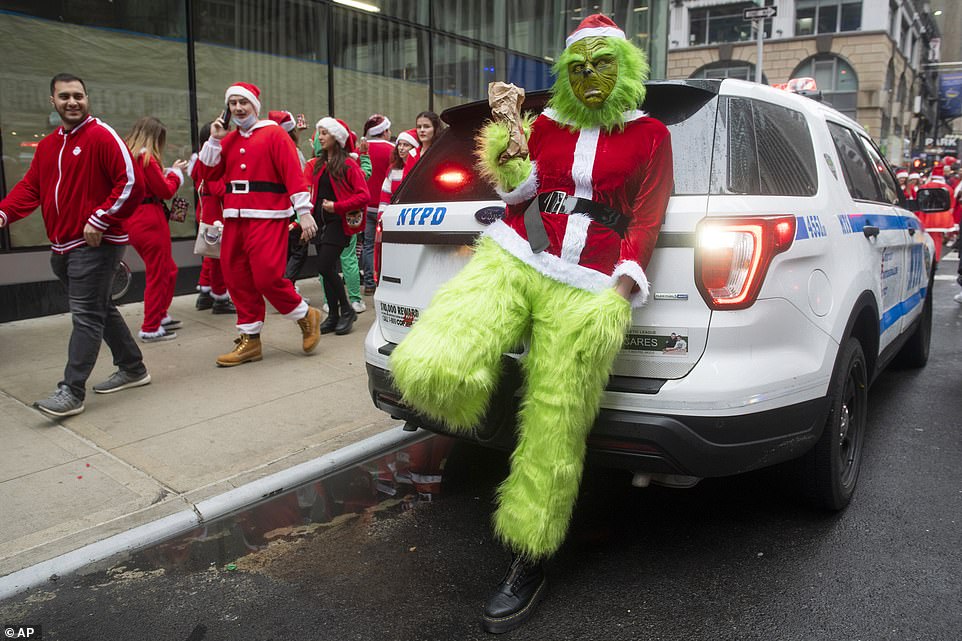 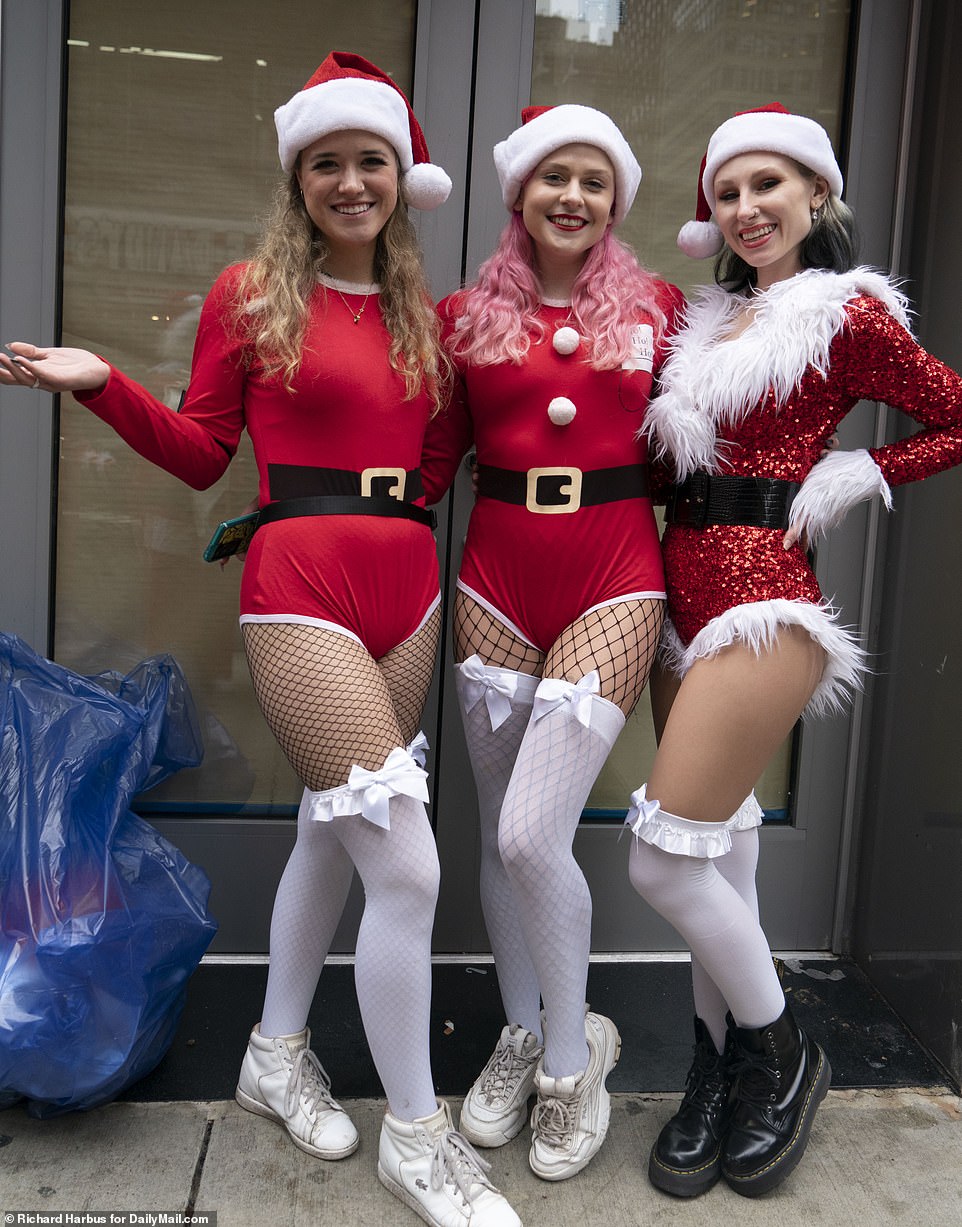 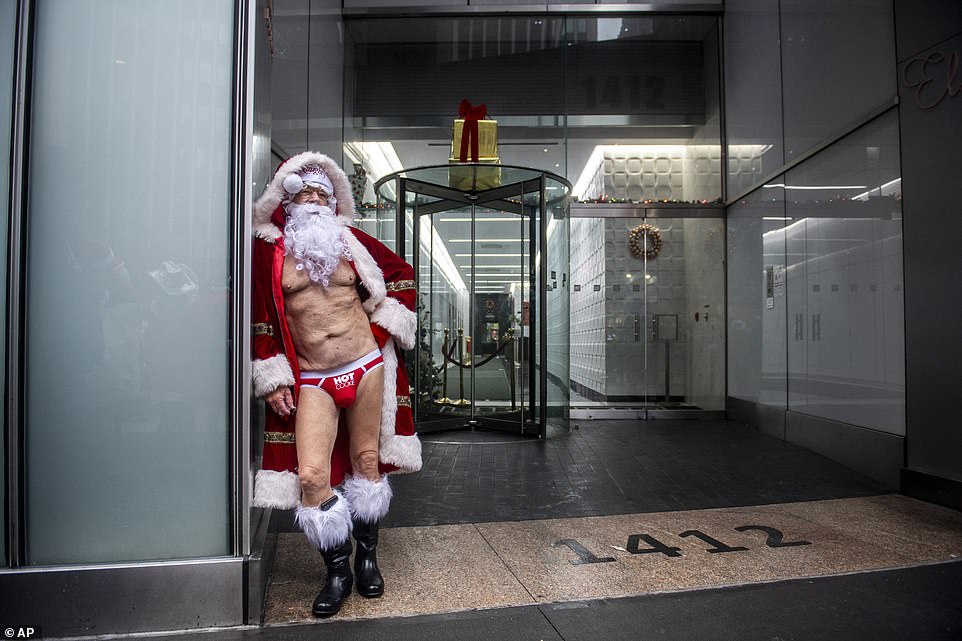 Often times the outfits reveal a bit too much. Carl Plandford brought out his version of Santa near Times Square 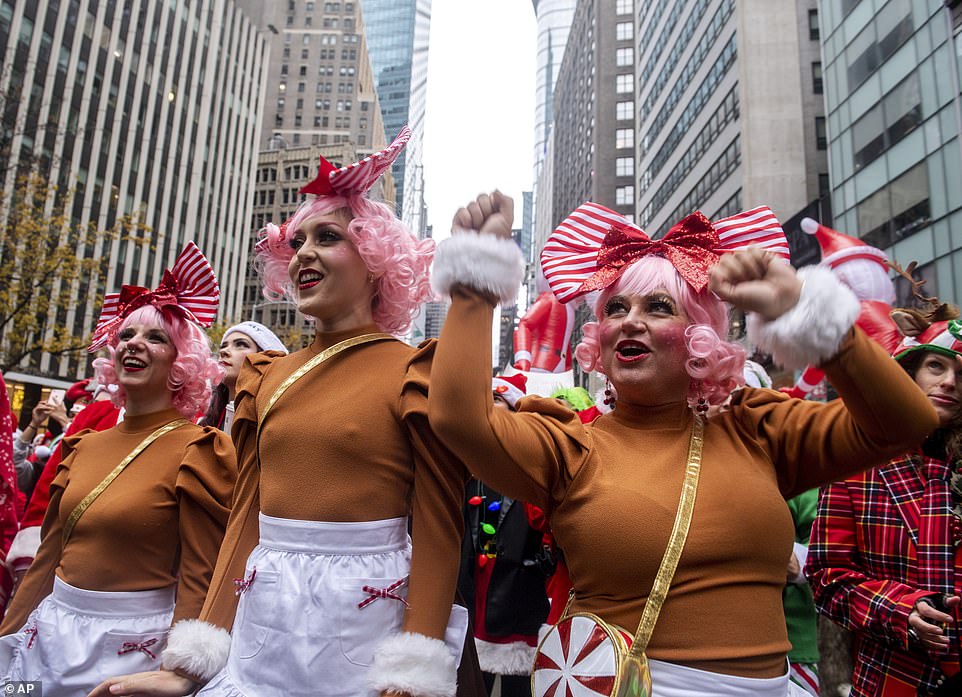 Along with the Santa outfits, participants dress as reindeer and other Christmas-themed characters

The annual pub crawl usually results in revelers being flagged for public urination, littering, and the usual disorder that results from mass drunkenness.

But the authorities in New York have managed to contain the fallout in recent years after mass transit banned carrying alcohol, and police beefed up their presence while getting advance notice of the pub crawl route, which began on Broadway.

The SantaCon NYC Facebook group organizing the event also reminded members to avoid any mayhem and leave behind the event’s notorious past of drunken violence.

‘Don’t be the one who ruins a good time. Help out where you can. It’s a merry day and we want to keep it that way,’ the organization wrote on the group page just before the event began. 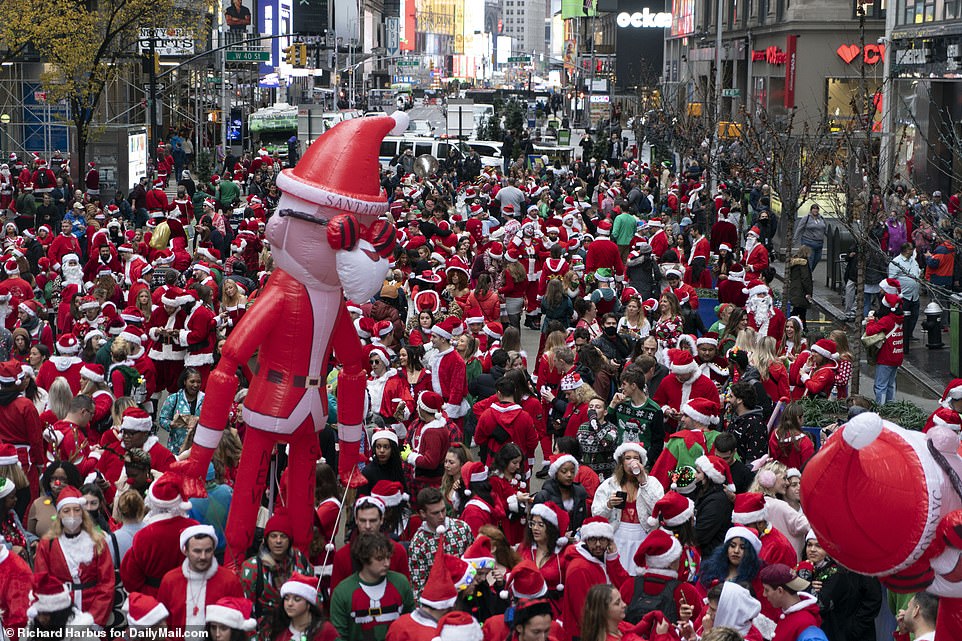 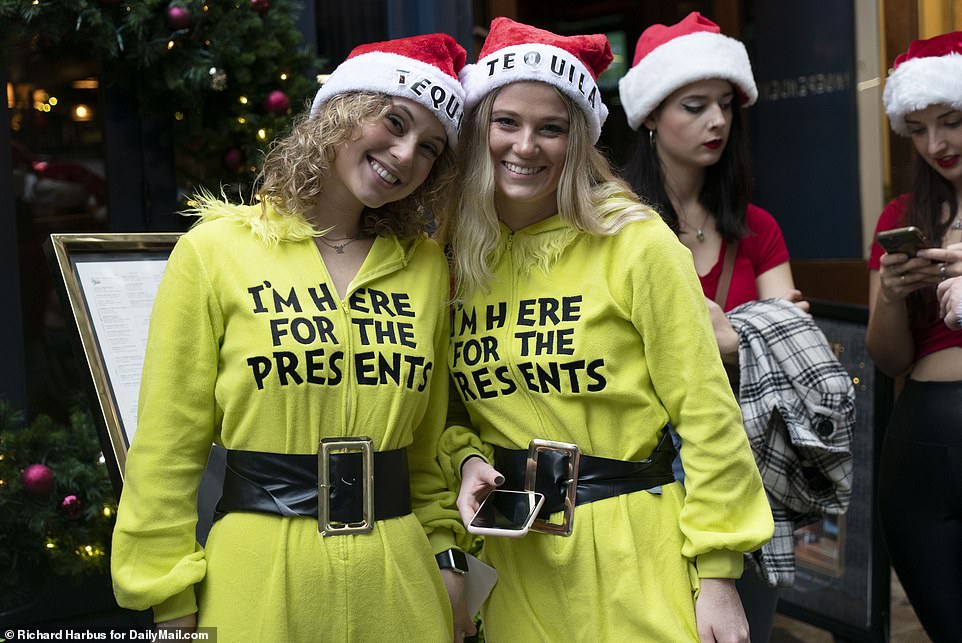 The festivities center around the New York City pup brawl, as evident by these attendees and their tequila Christmas hats 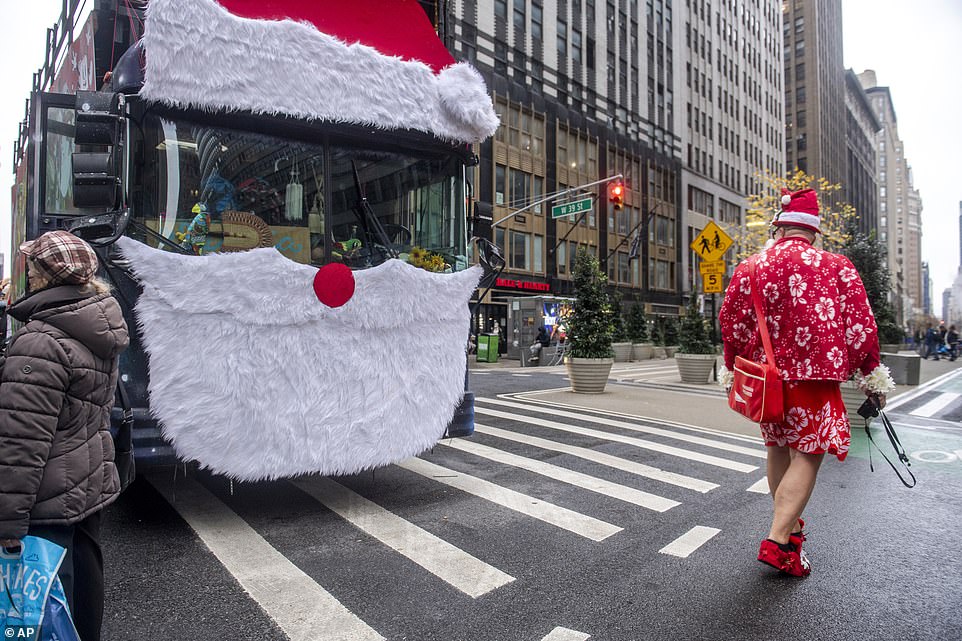 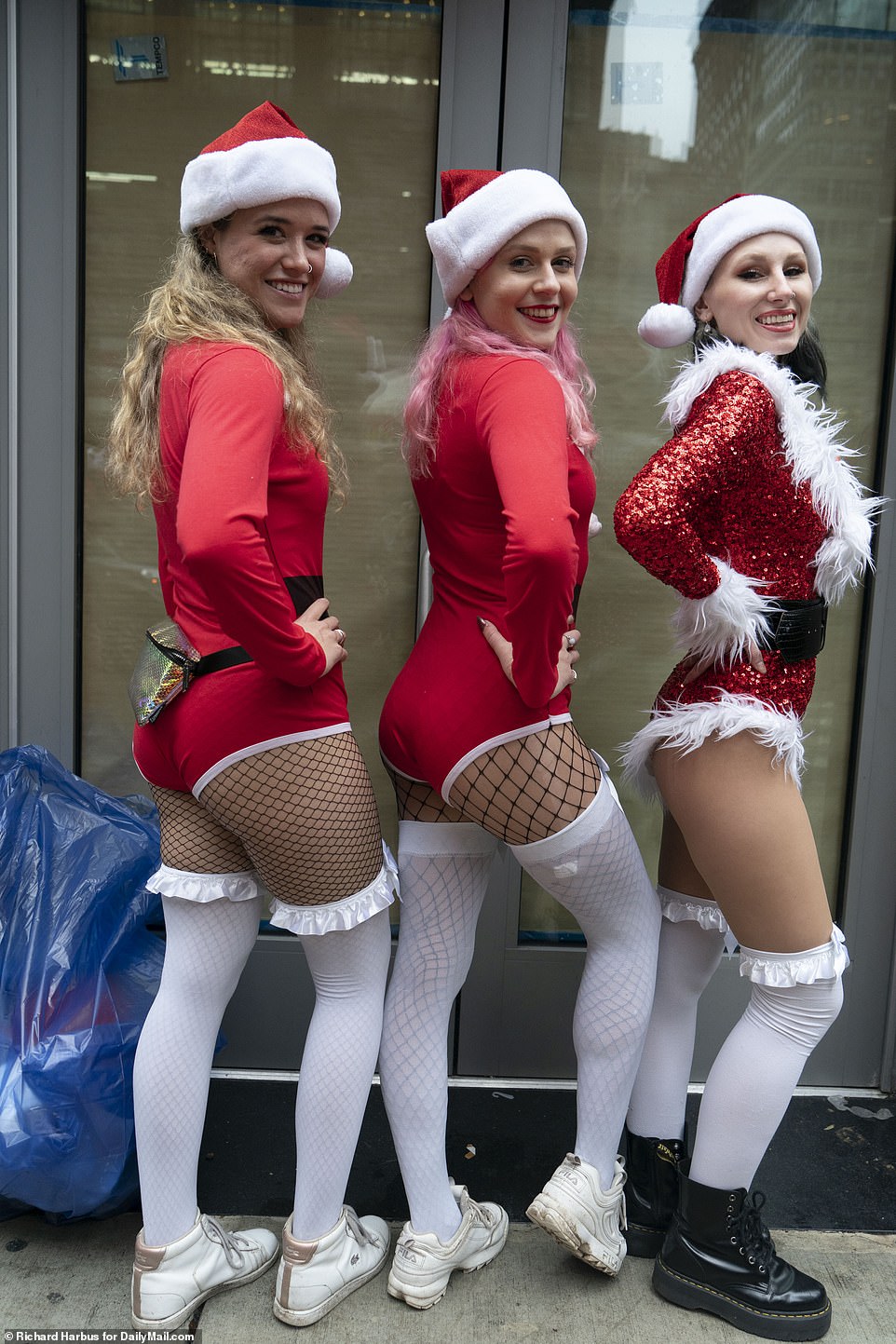 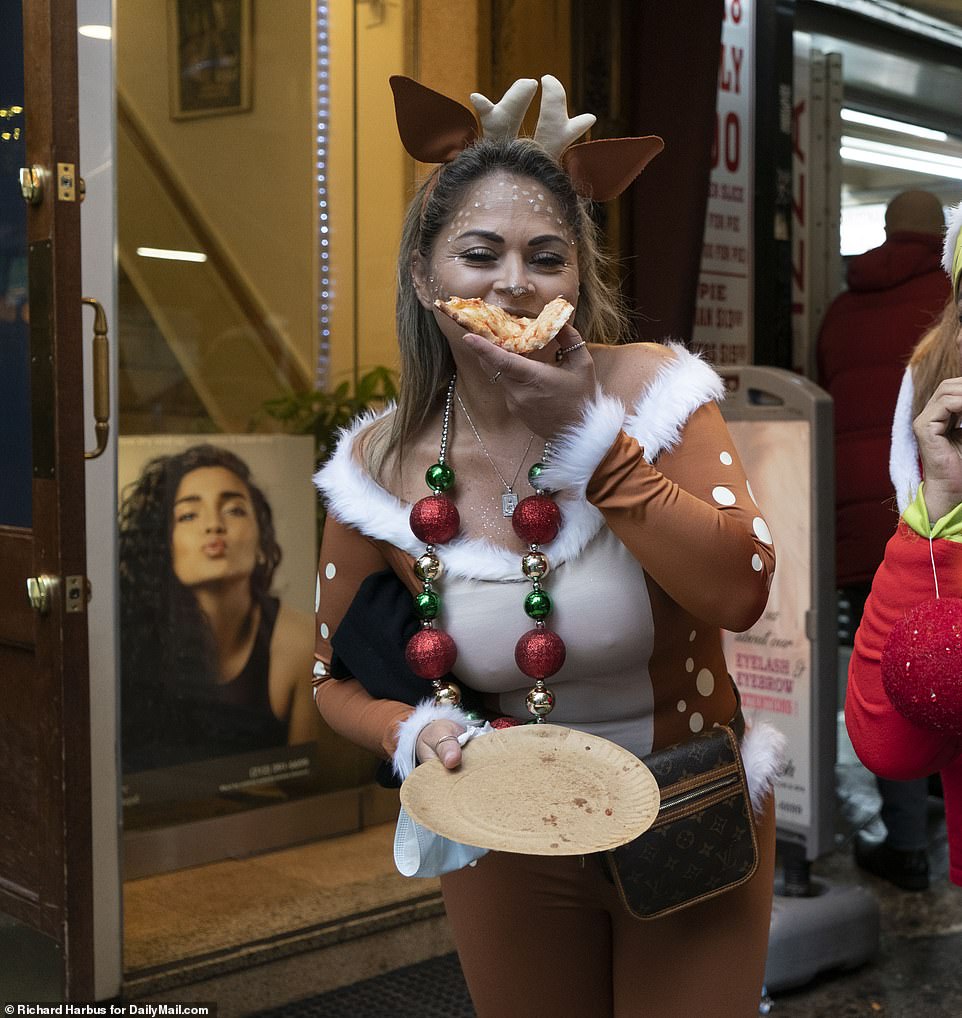 Still, the festivities were not without incident as police were spotted throughout the city, distributing tickets and breaking up fights between Santas.

‘There may be riders coming back to the train for the first time since the start of the pandemic,’McGrann said.

‘It is important we do everything we can to maintain orderly travel so that everyone can enjoy their holiday plans by getting to their destinations smoothly and on time.’

New York received its first confirmation of the Omicron variant in late November, after a Minnesota man attending the Anime NYC convention on November 22 tested positive for the virus.

The Omicron COVID-19 variant is now in 25 states, after Arizona, Iowa, Michigan and Virginia joined the growing list on Thursday or Friday morning. 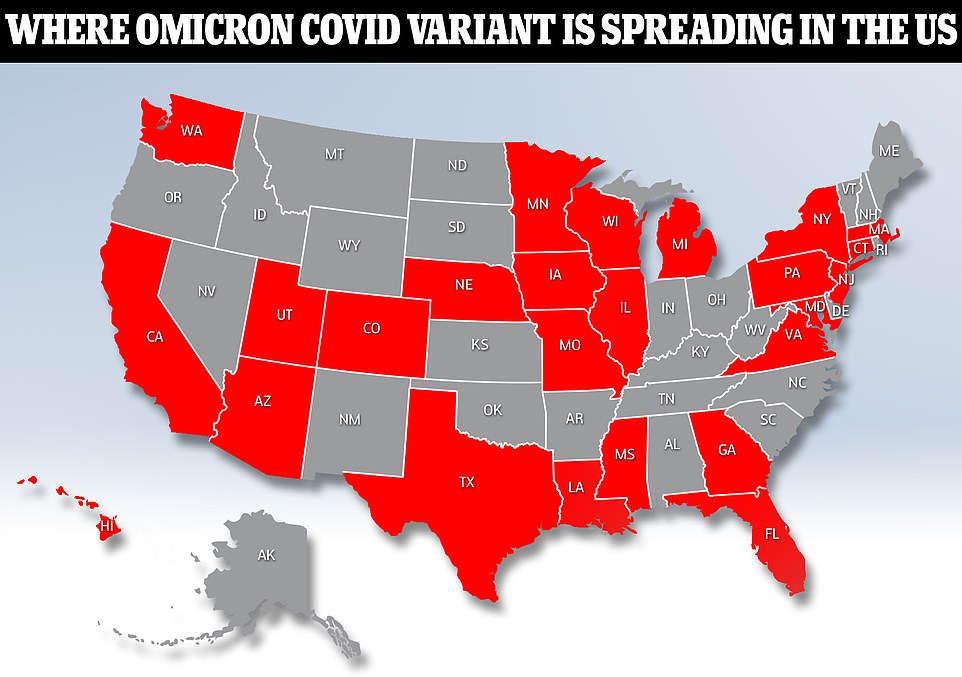 The Omicron COVID-19 variant has now been sequenced around 80 times in at least 25 U.S. states, half of America 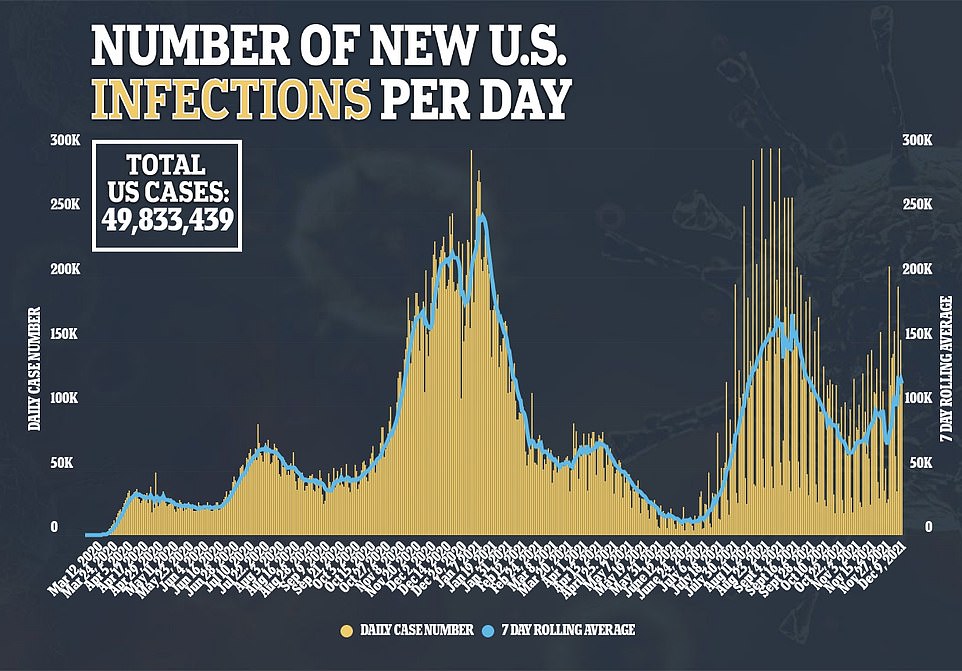 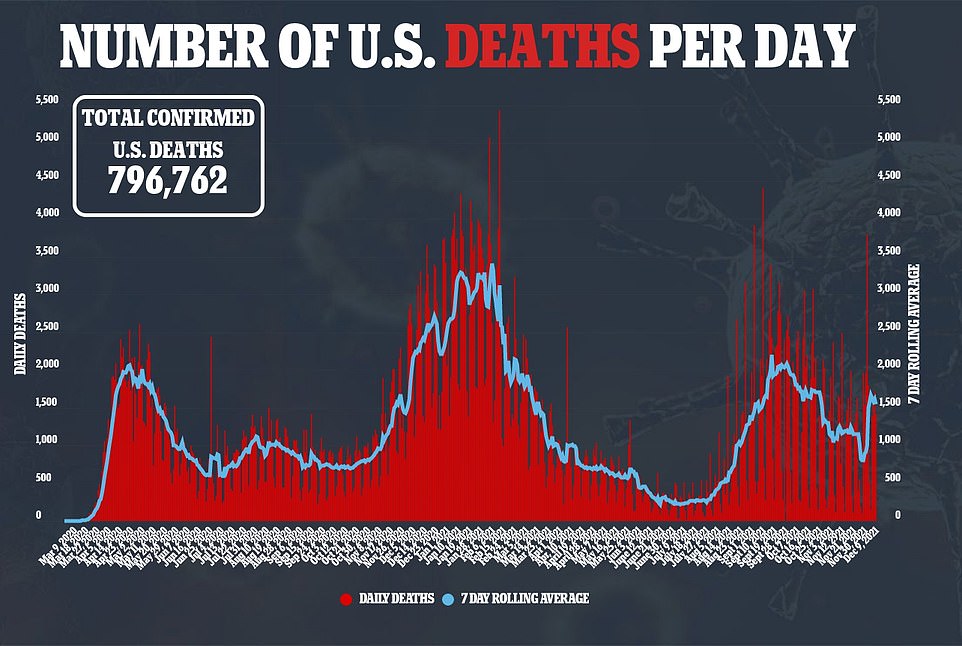