The NYPD released two short body cameras recordings from the Lower Manhattan police shooting where an unstable man threatened a bodega worker and cops with a knife.

Bahadoran then pulled a 12-inch knife while pacing the store with the blade in one hand and the leash to his dog in the other, surveillance video shows.

Brown tried to use her Taser on Bahadoran but missed, police said.

At one point, the bodega worker distracts the armed man with a pack of cigarettes and snatches the knife, handing it to Brown, according to police and surveillance footage previously obtained by The Post. 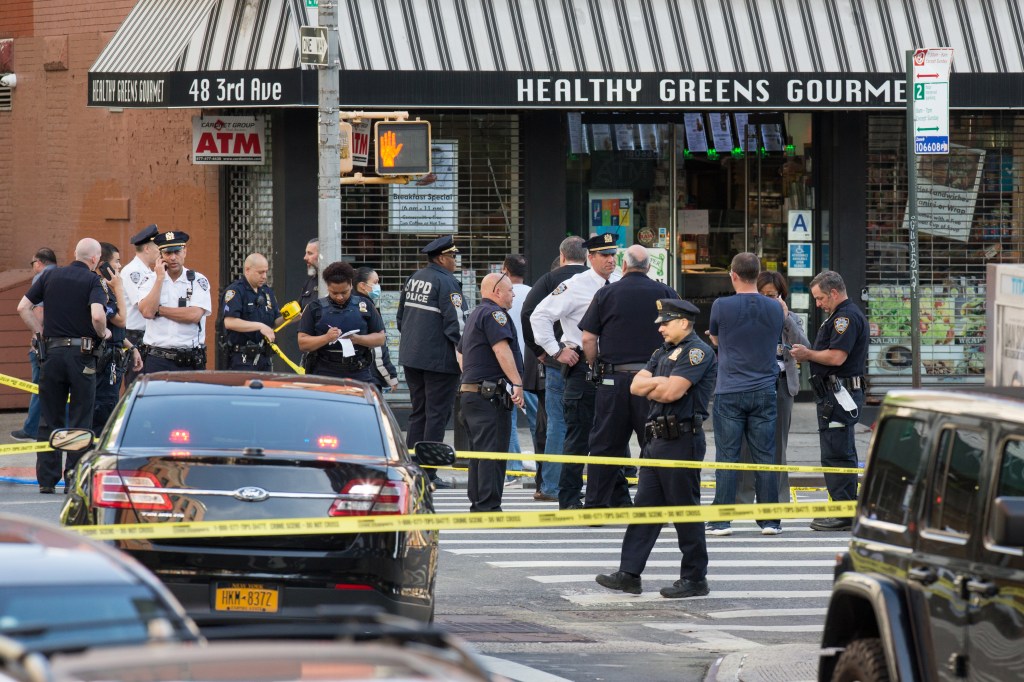 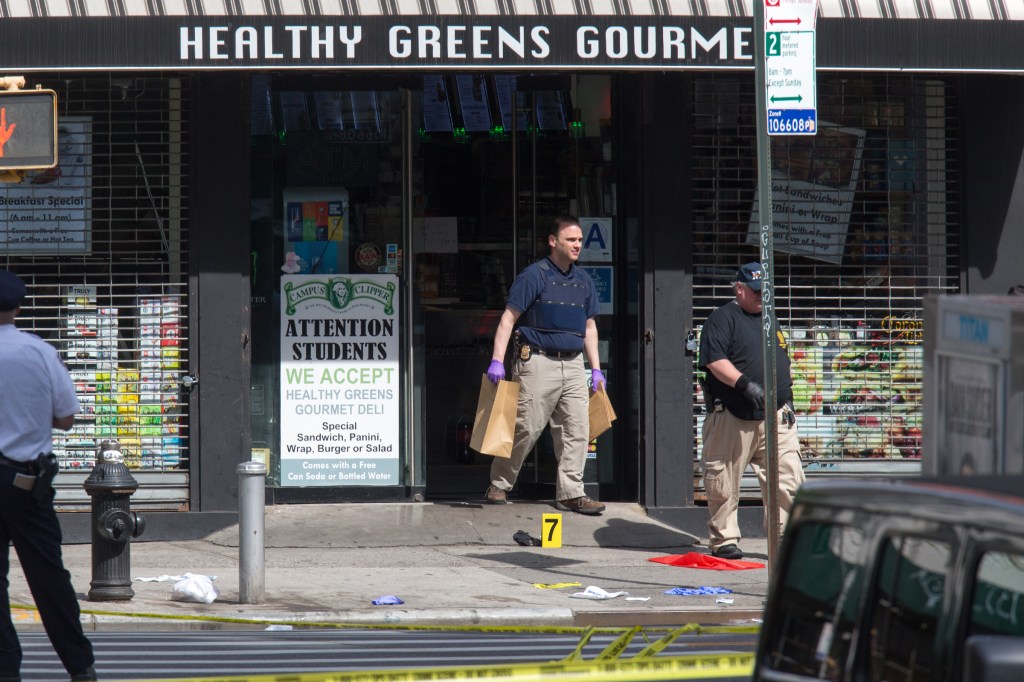 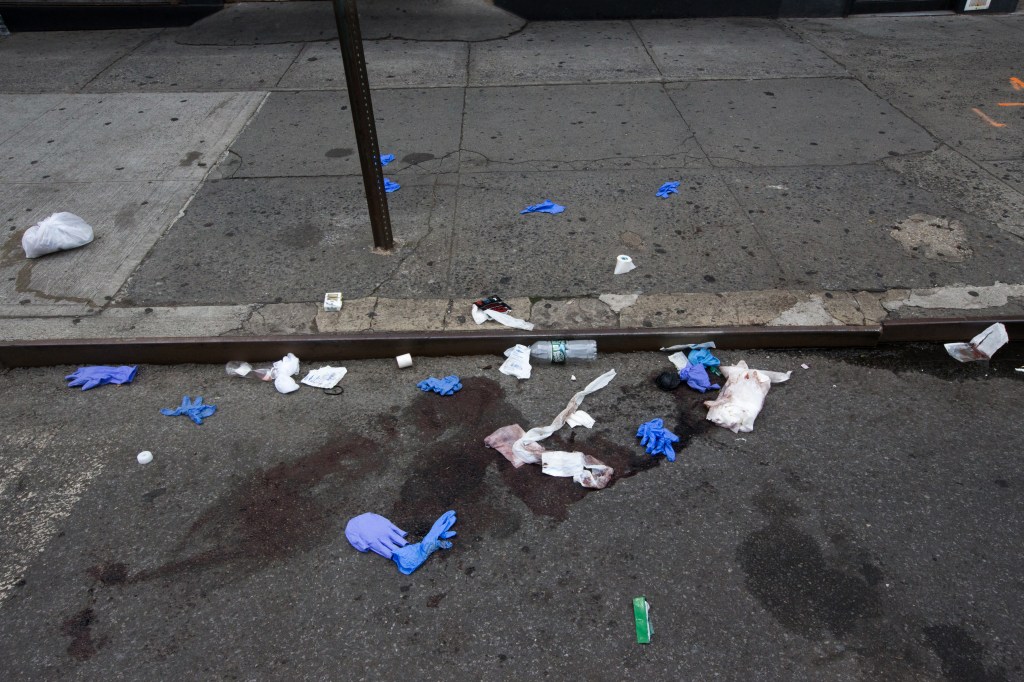 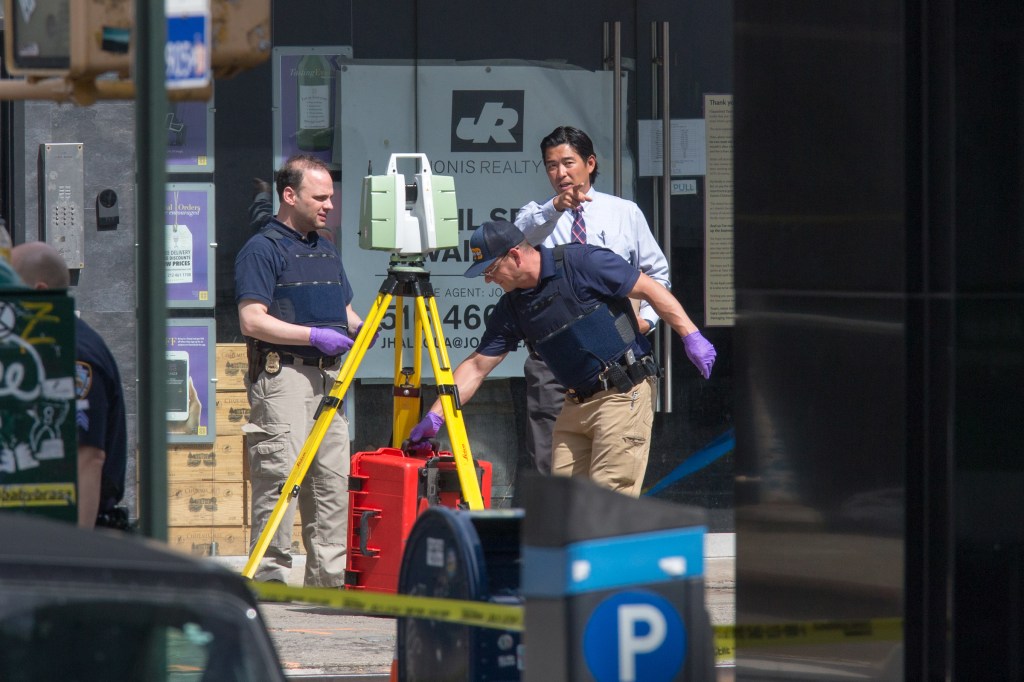