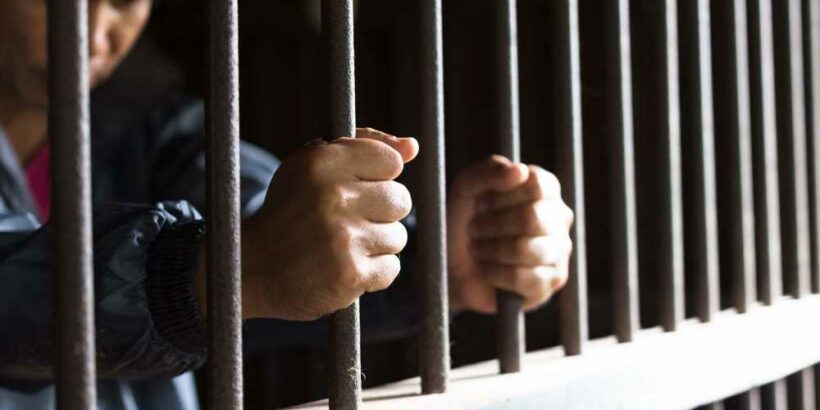 Gov. Cuomo preps with lawyers in NYC ahead of sex-harass grilling: report

Here’s how much taxpayers are forking over to lawyers repping Cuomo, aides in nursing home probe

We’re all for second chances, but there’s a big difference between forgiving the past and pretending like it never happened.

A hundred-plus labor unions, civil-rights groups and legal-aid outfits are calling on the Legislature to force businesses and landlords to do the latter, demanding that lawmakers reconvene to pass the Clean Slate bill.

The bill would seal conviction records after three years for misdemeanors and seven years for felonies and eventually expunge them completely, derailing the oversight of repeat offenders. Excluded would be those permanently on the sex-offender registry, anyone currently on probation or parole supervision and those with pending state criminal charges.

Even so, it would erase 2.3 million convictions from records like they never happened.

Advocates argue that people’s mistakes should not define them forever, affecting job searches and housing applications years after they’ve been crime-free. But this particular bill is too expansive and vague to be simply about forgiving mistakes.

There are no provisions to exclude perpetrators of violent crimes or limit the number of convictions that an individual can have expunged. And a provision requiring that “biometric information” be erased from the record could cripple the usefulness of law-enforcement DNA databases, the federal gun registry and background checks vital to positions involving children, financial services or firearms.

New York already has a sealing statute supported by state prosecutors that allows those who’ve kept their record clean for 10 years and only have one felony and one misdemeanor or two misdemeanors to seal the offenses. Perhaps the law should be more a bit more generous. But the Clean Slate bill goes too far.

And so do progressives who happen to be prosecutors, including Bronx District Attorney Darcel Clark and the state’s District Attorney Association as a whole. Even the New York State Unified Court System has expressed concern “as to its potential impact on court operations.”

Allowing rehabilitated ex-cons to earn redemption is one thing. But forcing New Yorkers to unknowingly hire and live next to potentially dangerous criminals is asking for trouble.