A DISABLED pensioner was furious after a "bully" parking firm fined them £100 for letting his wife, who suffers from dementia, go to the toilet.

The couple had to make an emergency medical pit stop for mere minutes in an "unauthorised" layby- and had their appeals to overturn the charges rejected twice. 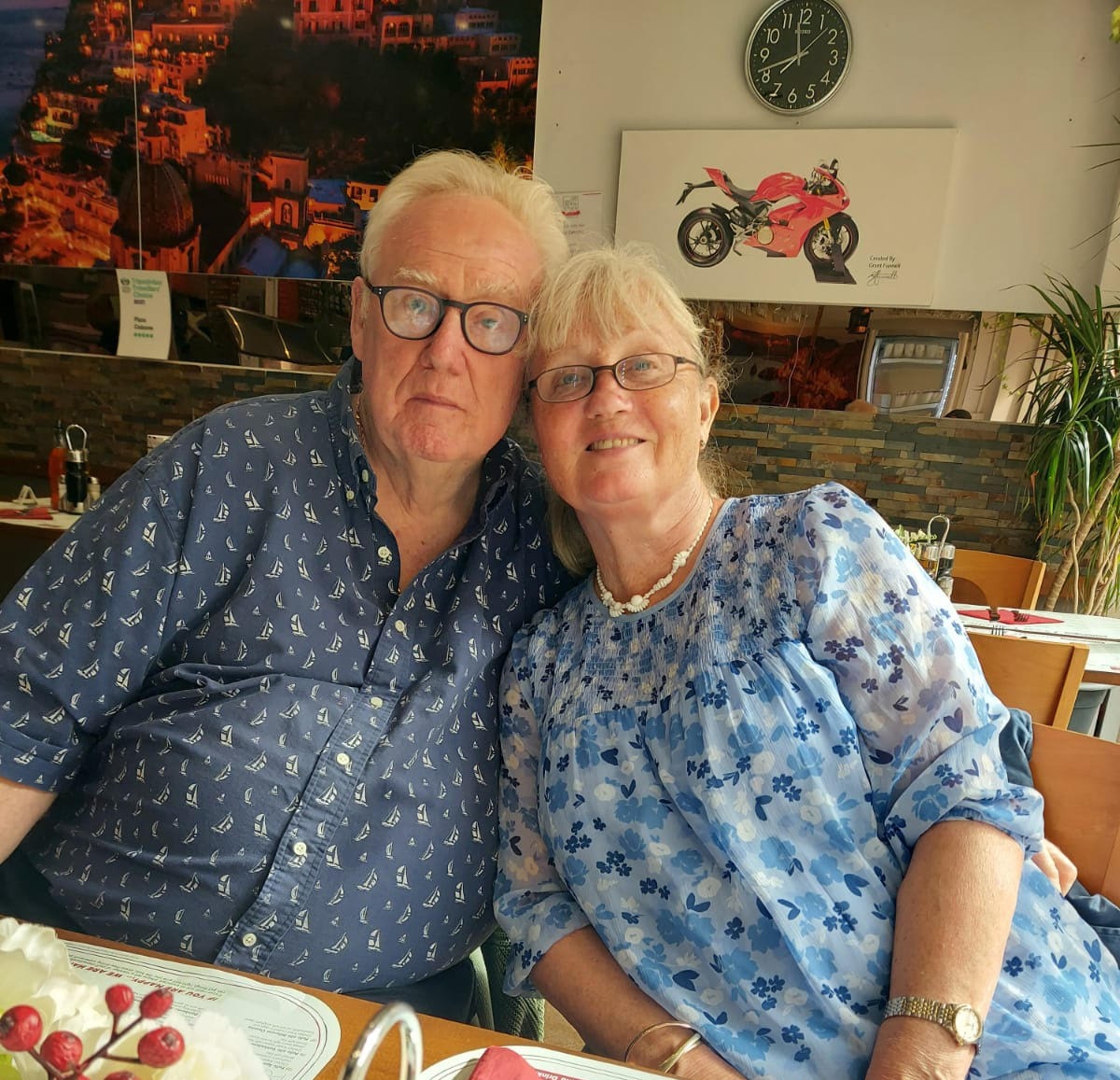 David Roberts, 73, and wife Christine, 68, were told they didn't have "a valid reason" to stop while on route to Stansted to pick up one of their live-in carers.

Christine who suffers from dementia and incontinence had "just seconds" before Mr Roberts found a layby with a hedge close enough to the road and private enough for her to relieve herself.

The couple from Chipping Norton and their carer say they were not more than a metre from the car, were parked for under 30 minutes and never even shut the doors.

David, a retired computer company director said he was shocked and disappointed to receive the penalty notice a few weeks later but did not worry as he believed his appeal would be accepted easily after explaining the situation, "without a shadow of a doubt".

He told The Sun Online: "As we were approaching the airport my wife was getting desperate go to toilet. Because of her problems, she only gets a seconds warning and has to go.

"If someone had got a camera they would have seen that we didn't even leave the car, it was just some one small CCTV shot of the back of my car."

He added: "It was an emergency and I've also got a blue badge, I struggle to walk and so I'm disabled."

The OAP said he immediately responded to the fine explaining what had happened.

The dad said: "I sent that reply to them fully expecting for them to come back to me apologising and I didn't even hear anything for two weeks – and then it was a flat no!"

"Whilst I appreciate the circumstances you have described I am unable to accept them as a valid reason to cancel the above PCN.

"It is the responsibility of the driver to be aware of and to adhere to the relevant signage, or to seek alternative parking arrangements."

Mr Roberts added: "I was shocked and disgusted. I can't get head my round it, it's getting crazy.

"I just need this hassle gone, if I was wrong I would get it out the way and but they're just bullies, these people are monsters they really really are disgraceful."

The parking company, NSL, who own the land have been approached for comment. 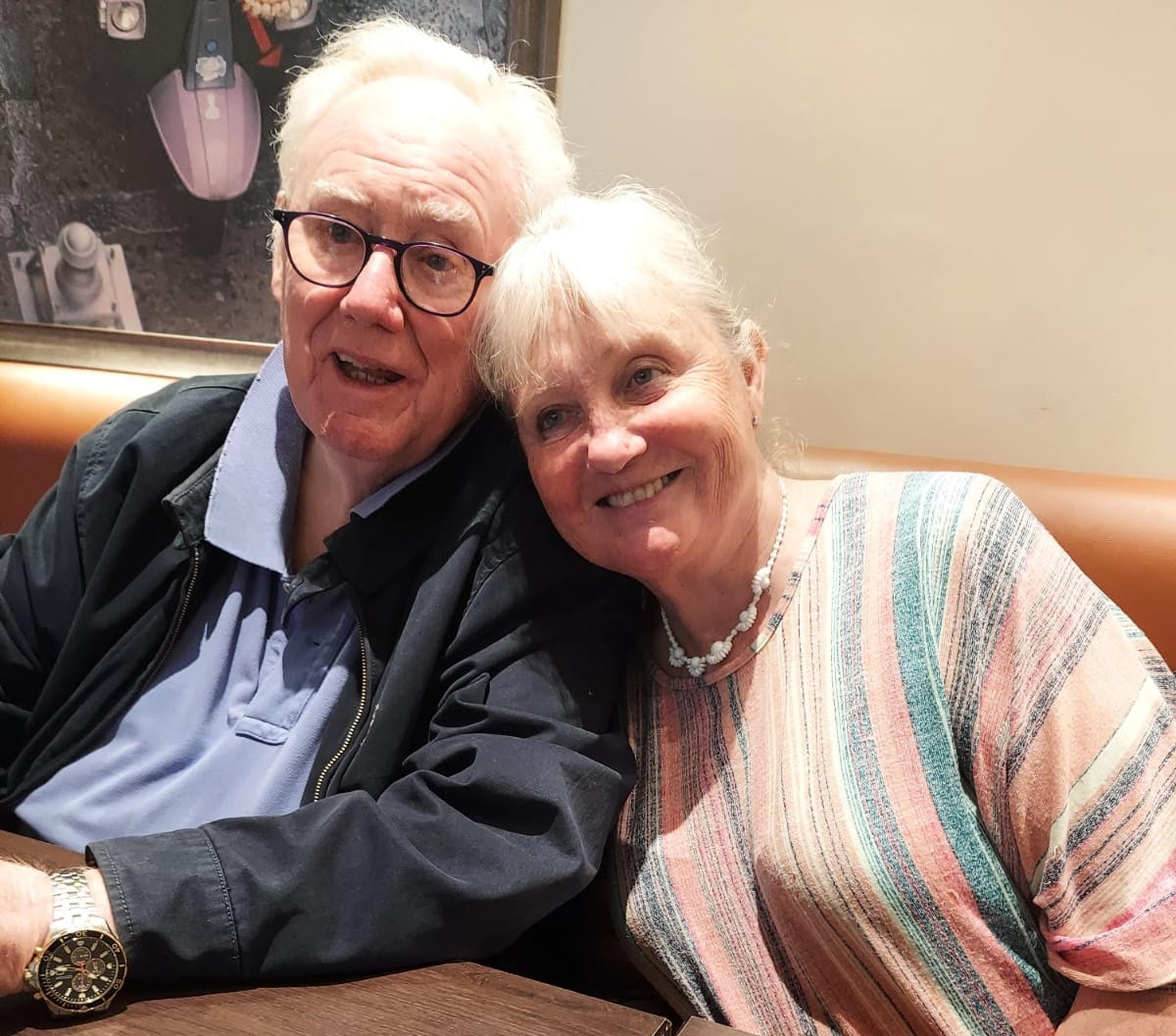 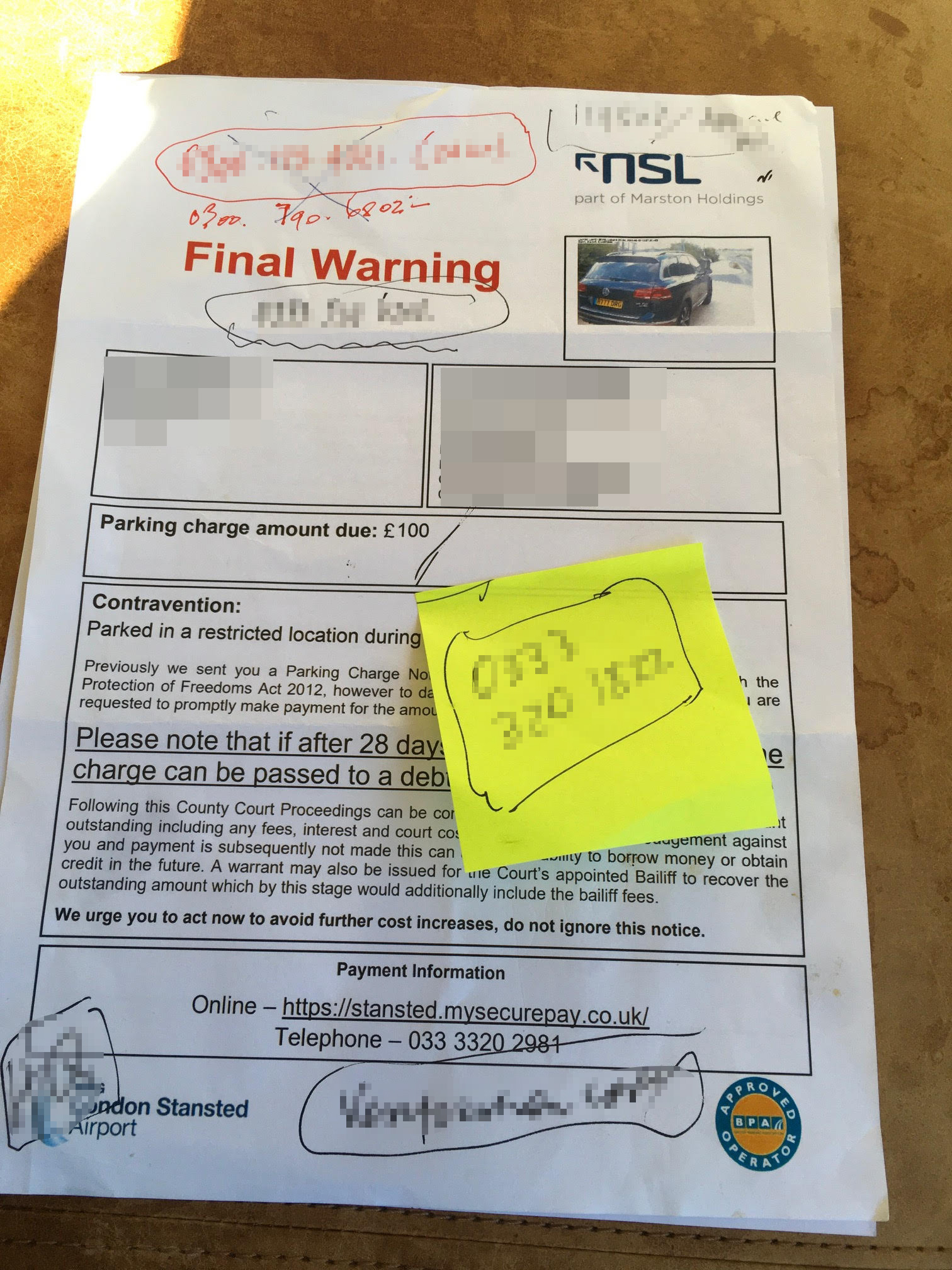