Lyle Lawrence, 77, appeared to have starved to death before his rotting corpse was discovered by horrified cops in Martinez, California. 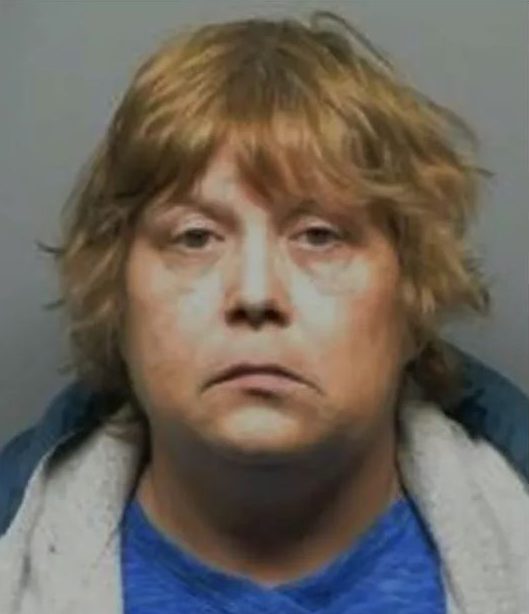 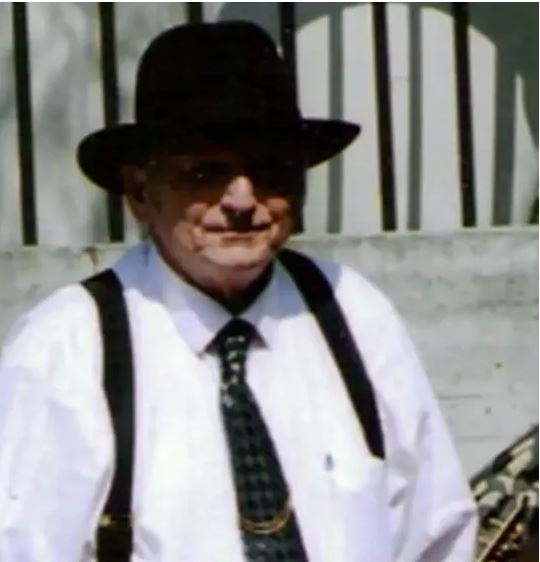 The room in which he allegedly died in agony was full of insects, rotting rubbish and "piles and piles of vomit" when they made the grim discovery, according to detectives.

An officer wrote: "The body was starting to melt into the bedding.

Mr Lawrence's daughter Laura Lawrence, 50, has been charged with killing her tragic father by negligent homicide.

Laura allegedly called police on February 28 to report that her father had died at her home.

Responding cops were then shown to the horror bedroom – where they claim it was obvious the retired postman had been dead for several days.

Lawrence later told officers that she had trapped a rat chewing on her deceased dad's leg, police claim.

A medical examiner confirmed Mr Lawrence had died days before police were alerted.

But Laura Lawrence insisted that he had only passed away earlier the same day, according to the East Bay Times.

She later admitted that she had not bathed him for over a year – although she claimed she brought her ailing dad food and water every day, cops say.

An investigation found that Lawrence had access to her father's $4,000-a-month (£3,010) pension and held a full-time job.

That is despite her allegedly claiming to detectives that she did not have enough money to care for him properly.

Her boyfriend Edmund St. John has also been charged with elder abuse over the gruesome death.

Lawrence's 11-year-old son – who was also living at the property – has been taken into care and the couple have also been charged with child abuse.

Lawrence and St. John each pleaded not guilty to their charges during a court appearance on Monday.

Authorities have put up a sign at the house deeming it "unsafe". 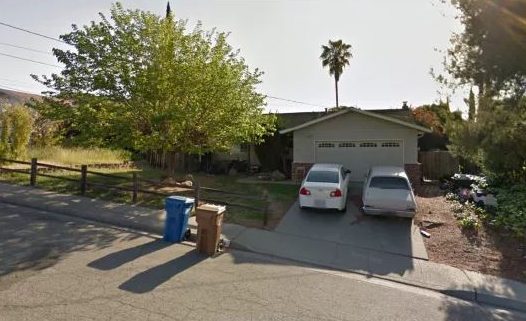 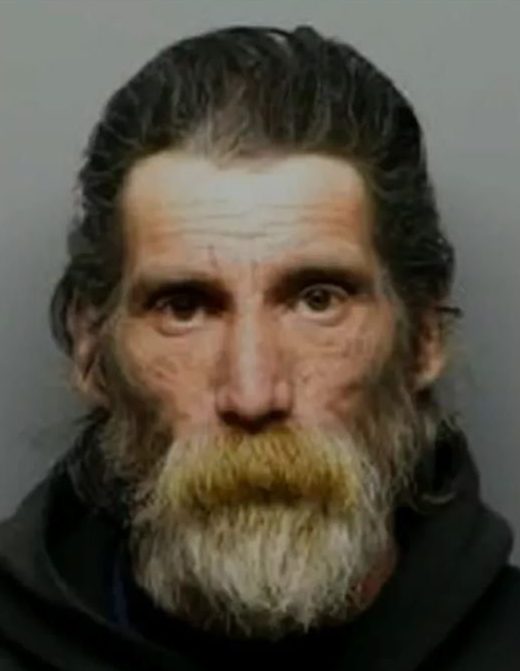