Kids in Camberwell Green in Southwark, London, are the most likely to be obese or overweight. 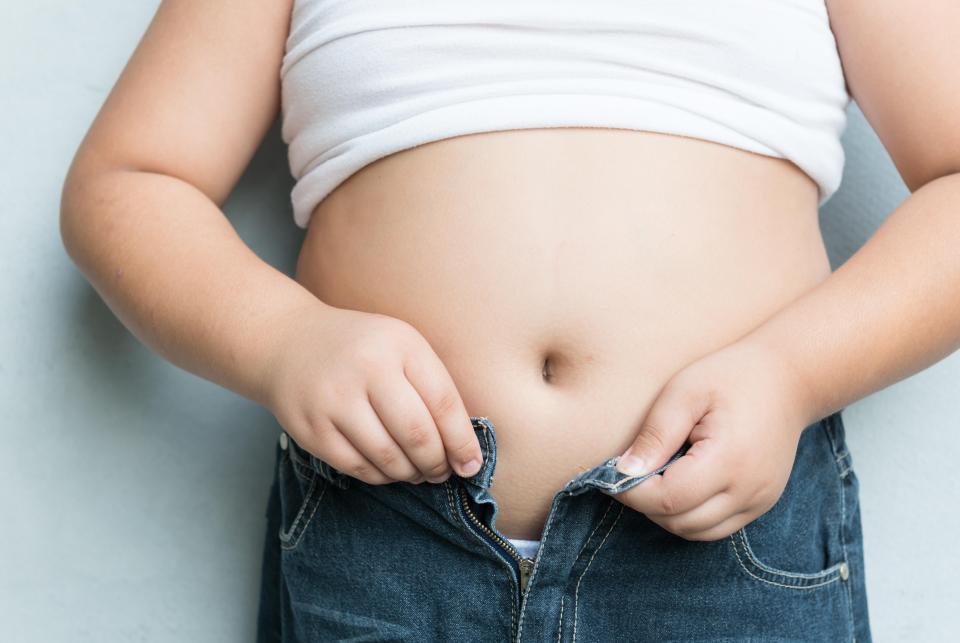 The NHS’s National Child Measurement Programme show that a shocking 33 per cent children aged 10 and 11 in the ward are considered obese, while a further 51 per cent are overweight.

Similarly, 18 per cent of four and five year olds in Camberwell Green are obese, and another 34per cent are carrying more than they should be.

It means the area has the highest rate of childhood obesity and excess weight of all council wards in England.

Thamesmead East in Bexley, London, also has similarly high rates of children who are struggling with their weight as Camberwell Green, with 32per cent of children in Year 6 and 16per cent of Reception pupils considered obese.

Also included in the top five places are Grangetown in Redcar and Cleveland, and Thamesmead Moorings and Woolwich Riverside in Greenwich.

At the other end of the spectrum Wilmslow East in Cheshire East has the lowest proportion of childhood obesity and excess weight in the country.

Wilmslow West and Chorley, also in Cheshire East, Twickenham Riverside in Richmond upon Thames, Nonsuch in Epsom and Ewell and Lindfield in Mid Sussex make up the rest of the top 5 places with the lowest rates of overweight kids.