(Reuters) – A new venture backed by U.S. oil and gas producer Occidental Petroleum Corp will develop the largest ever facility to pull carbon dioxide out of the atmosphere through a process known as direct air capture, the companies said on Wednesday. 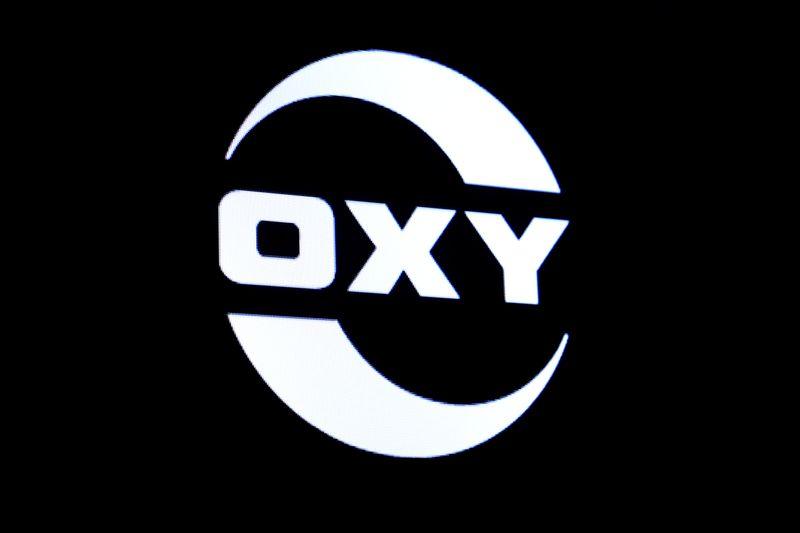 Interest in DAC has grown in recent years, from companies seeking to offset their climate impact to public officials worried about the slow pace of international agreements to cut emissions.

The cost of carbon-removal technologies like DAC however is high, and they have yet to be deployed on a mass scale. Environmentalists have also argued that they reflect a lack of resolve to end the use of fossil fuels.

The new company, 1PointFive, will develop a facility located on 100 acres in Texas’ Permian Basin. It aims to capture up to 1 million metric tons of carbon dioxide from the atmosphere a year, the companies said in a joint statement.

Construction will begin in 2022, allowing time to improve plant design and reduce costs. The project will seek financing in the market.

Carbon dioxide captured at the Texas facility will be stored underground and used to increase pressure in the oil field and speed up production.

The project will benefit from a federal tax credit designed to spur investment in carbon capture and sequestration projects.

Carbon Engineering has a pilot plant in British Columbia that has been operating since 2015.

The United Nations has said carbon removal technology will be necessary to limit the increase in planetary warming to no more than 1.5 degrees Celsius, the goal of the 2015 Paris Climate Agreement.