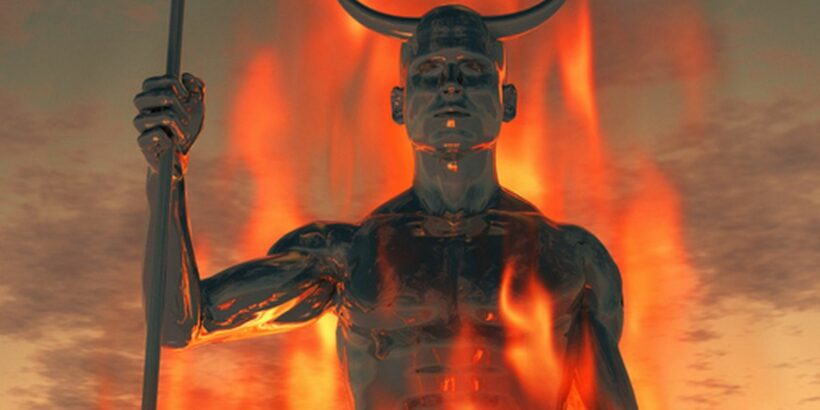 Fears an occult club will summon Satan to a university campus in Australia has seen its affiliation with its university union rejected.

The club for pagans, witches and Satanists says its affiliation with the Adelaide University Union has been rejected because of a complaint its members may summon the devil onto campus.

"Even if we did want to summon Satan, it's not against university or union policy to do so, so it's still not really grounds to reject us," Adelaide University Occult Club president Ashley Towner said.

The club is now planning to appeal the decision of the AUU clubs committee to the union's board, however the same conservative Progress faction controls both bodies.

Registration opens up funding for clubs, as well as access to space and equipment at the university, meaning the club is now unaffiliated and unable to meet on university grounds.

Ashley attended the clubs committee meeting and was told there was only one complaint about the club and that had stemmed from an ABC article.

According to them, the complaint claimed that the club wanted to summon Satan to the University of Adelaide and that 'occultists are always involved in criminal activity'.

Ashley said both contentions were untrue.

They said they were unaware of anyone in the club believing in "the literal Satan existing" and rituals were not part of the club's activities since its 30 members had such varying beliefs.

The club also organised an open letter signed by other club leaders supporting its registration, while an online petition garnered 571 signatures.

An AUU spokesperson said a motion to register the occult club failed because only two of the four clubs committee members voted, and motions require three votes to be carried.

The spokesperson said clubs could appeal to the AUU board.

Ashley said the AUU was not interested in hearing students' voices.

"These people have just made this decision based on their own political gain rather than what's actually democratically desired at the university," Ashley said.

The AUU board and two of the clubs committee's four members are chosen by student votes.

There are six Christian clubs, one Muslim club and one secular club registered with the union, according to its website.