The 62-year-old has come under fire today after MPs said the deal breaks the promises she made the country ahead of last year’s election. 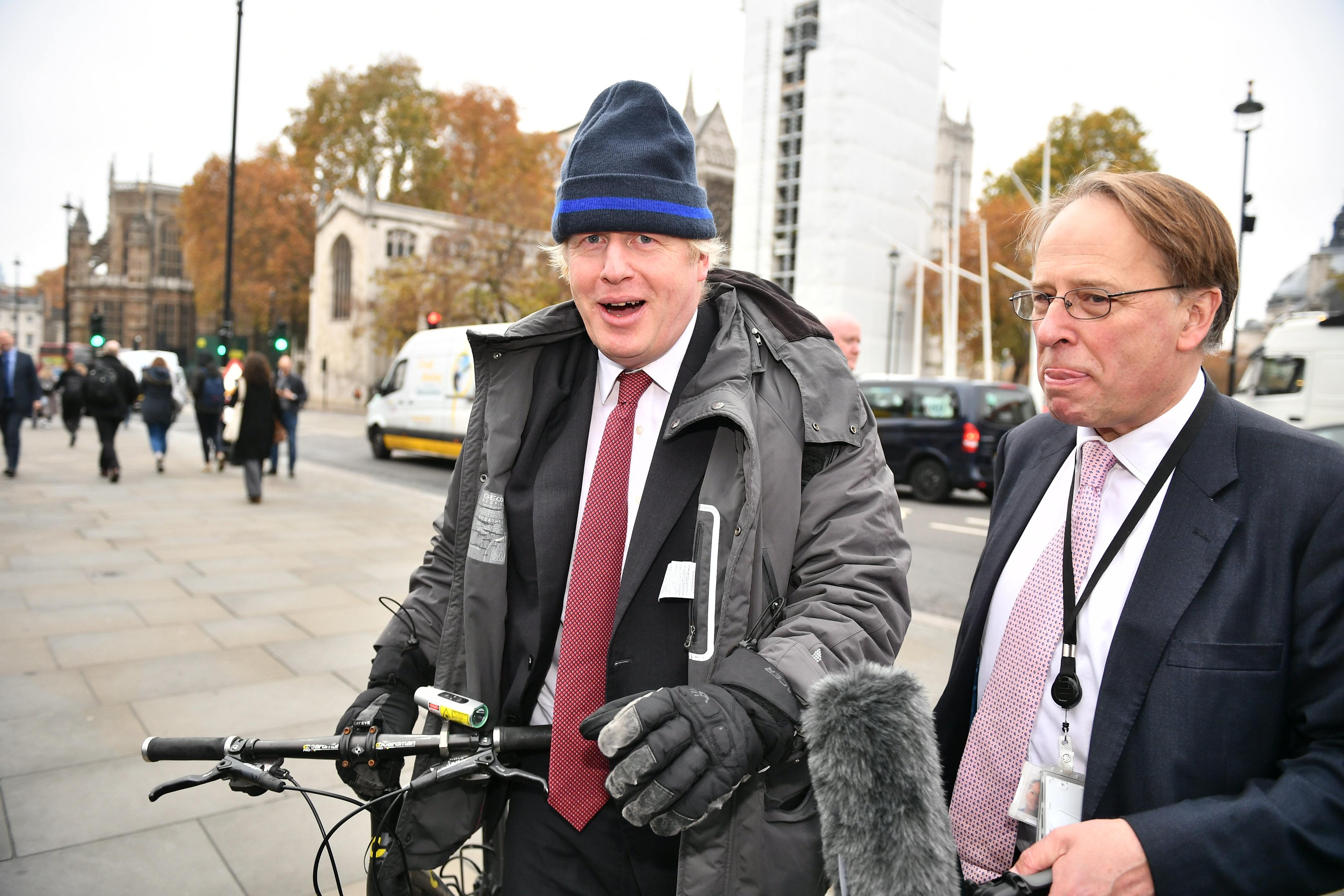 Ladbrokes are offering odds of 5/1 that she leaves office on Thursday and Boris Johnson is tipped to replace her at 5/1.

It means they believe there is a 50 per cent chance the PM will be forced to resign following her deal, which has been described as the “worst of all worlds”.

Her job is already hanging by a thread after Brexit Secretary Dominic Raab today resigned claiming Britain is being "blackmailed" by the EU. 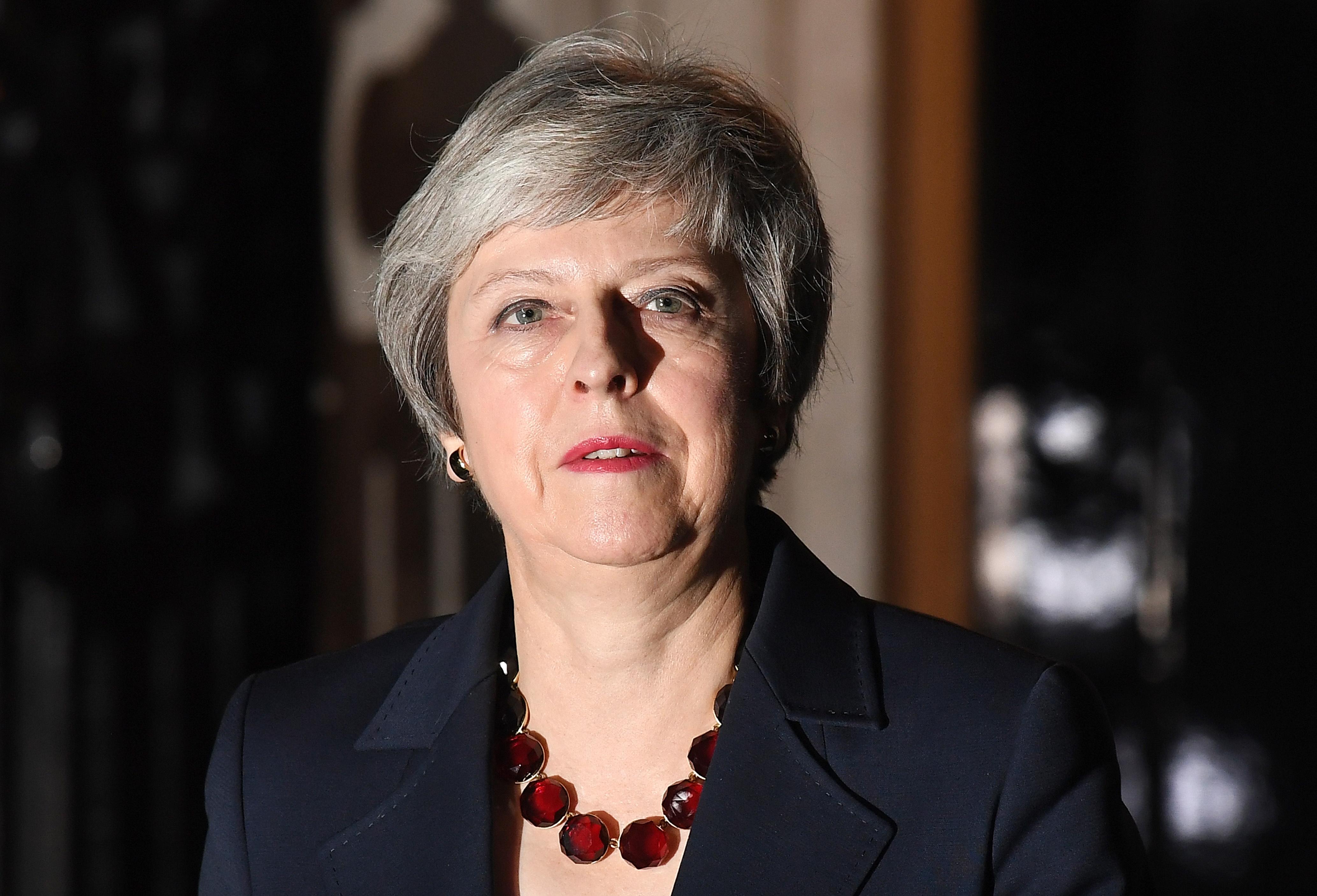 Work and Pensions Secretary Esther McVey also resigned on Thursday morning and is 66/1 to be the new Conservative leader with Coral.

Meanwhile, just hours after Mrs May faced a vote of no confidence over her deal, the pound crashed against the dollar and euro.

Mr Raab's resignation sent the pound crashing more than one per cent to $1.28 from $1.30 at 6am this morning.

Sterling also dropped against by more than one per cent against the euro from 1.14 euro in the early hours to 1.3 euro, putting it at a one week low. 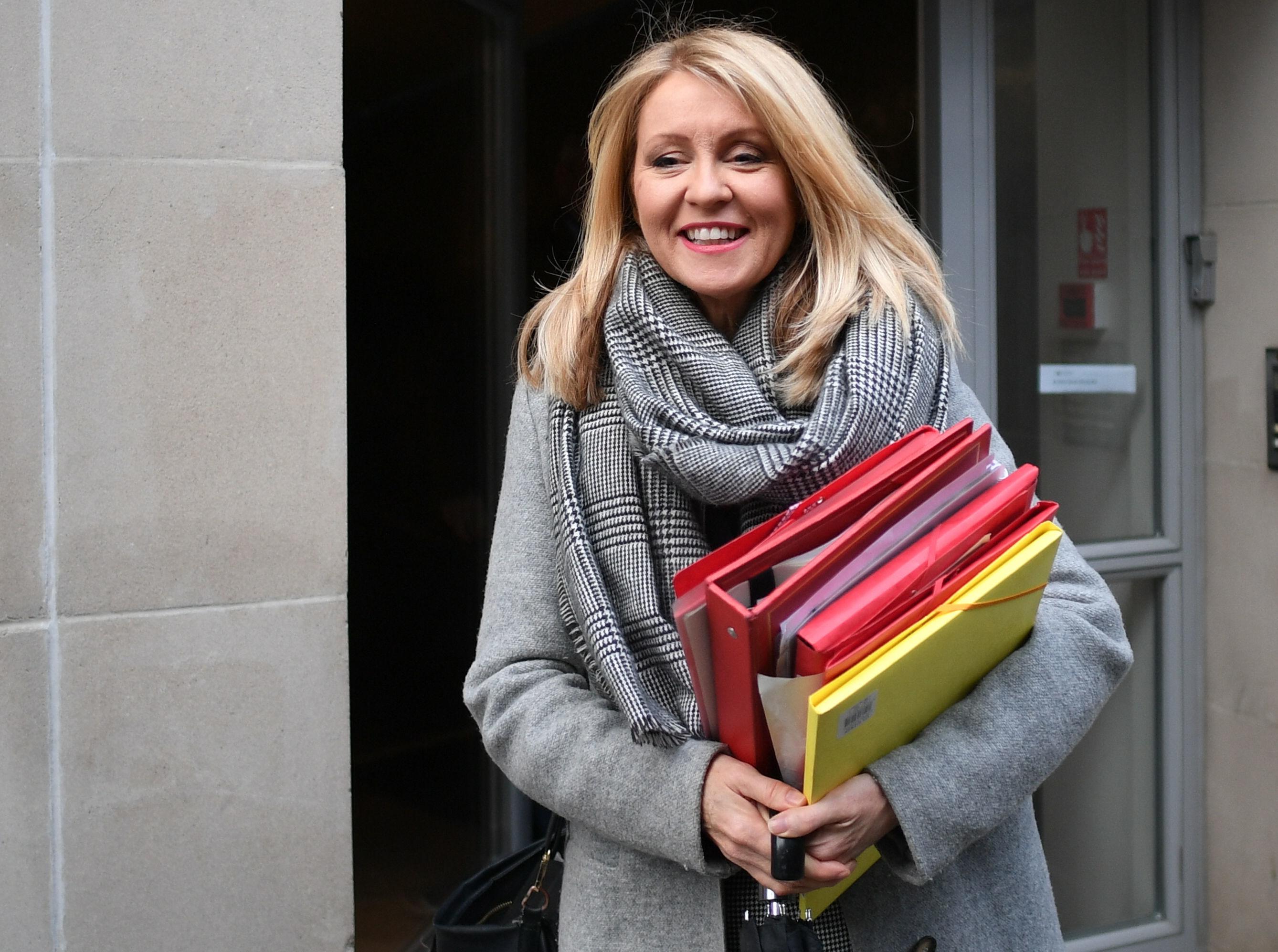 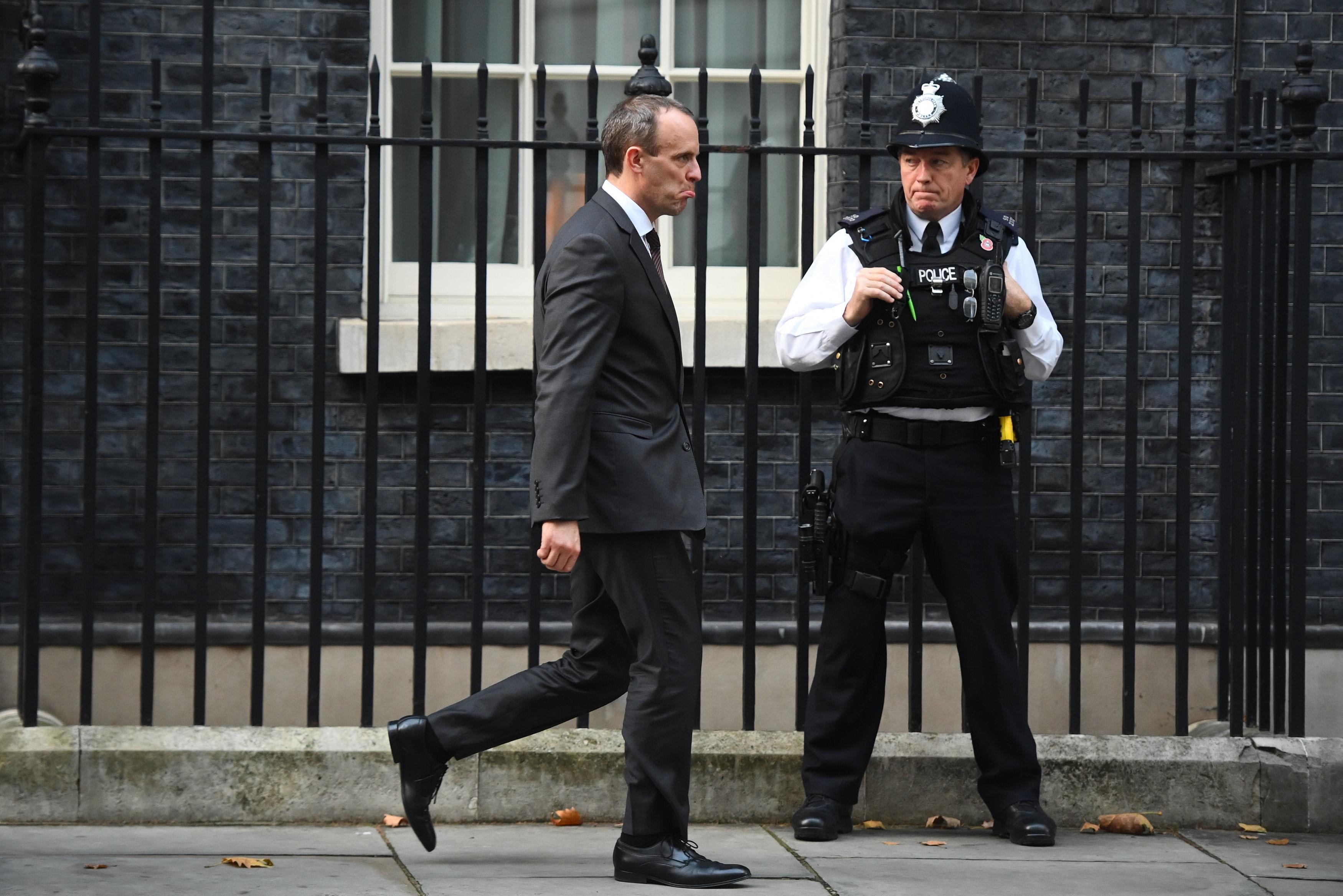 Mr Raab told The Sun: "I don’t want to submit to the blackmail of my country."

And in his resignation letter, he warned: "I cannot in good conscience support the terms proposed for our deal with the EU."

He is the second Brexit Secretary to quit in just four months – after David Davis walked out in protest at the PM's Chequers plans.

But he insisted he has "enduring respect" for Mrs May and praised the PM for fighting through "difficult times".

His resignation ramps up the pressure on other pro-Brexit ministers to walk out – in a move which could bring the Prime Minister down altogether.

Alex Apati, of Ladbrokes, told The Sun Online: “The pressure really is on Theresa May right now and her odds of leaving Downing Street before the year is out are shortening by the minute."

ODDS ON THE NEXT TORY LEADER

George Elek, from Oddschecker, said: “Parliament is in chaos and Dominic Raab's resignation has left Teresa May in a perilous position.

“Although the idea of her being ousted this year was almost unthinkable just 48 hours ago, but it's fast becoming the likely outcome.

“The shift in odds equates to a leap from a 14 per cent to a 50 per cent chance of May leaving in 2018, making the outcome twice as likely according to bookies.”