THE police officer who placed Elijah McClain in a choke hold that resulted in his death last August has been fired, two other officers were also terminated after they mocked and reenacted the killing in a photo.

On Friday, The Aurora Police Department announced Jason Rosenblatt has been booted from the department, along with officers Erica Marrero and Kyle Dittrich for their involvement in the reenacting of McClain’s killing. 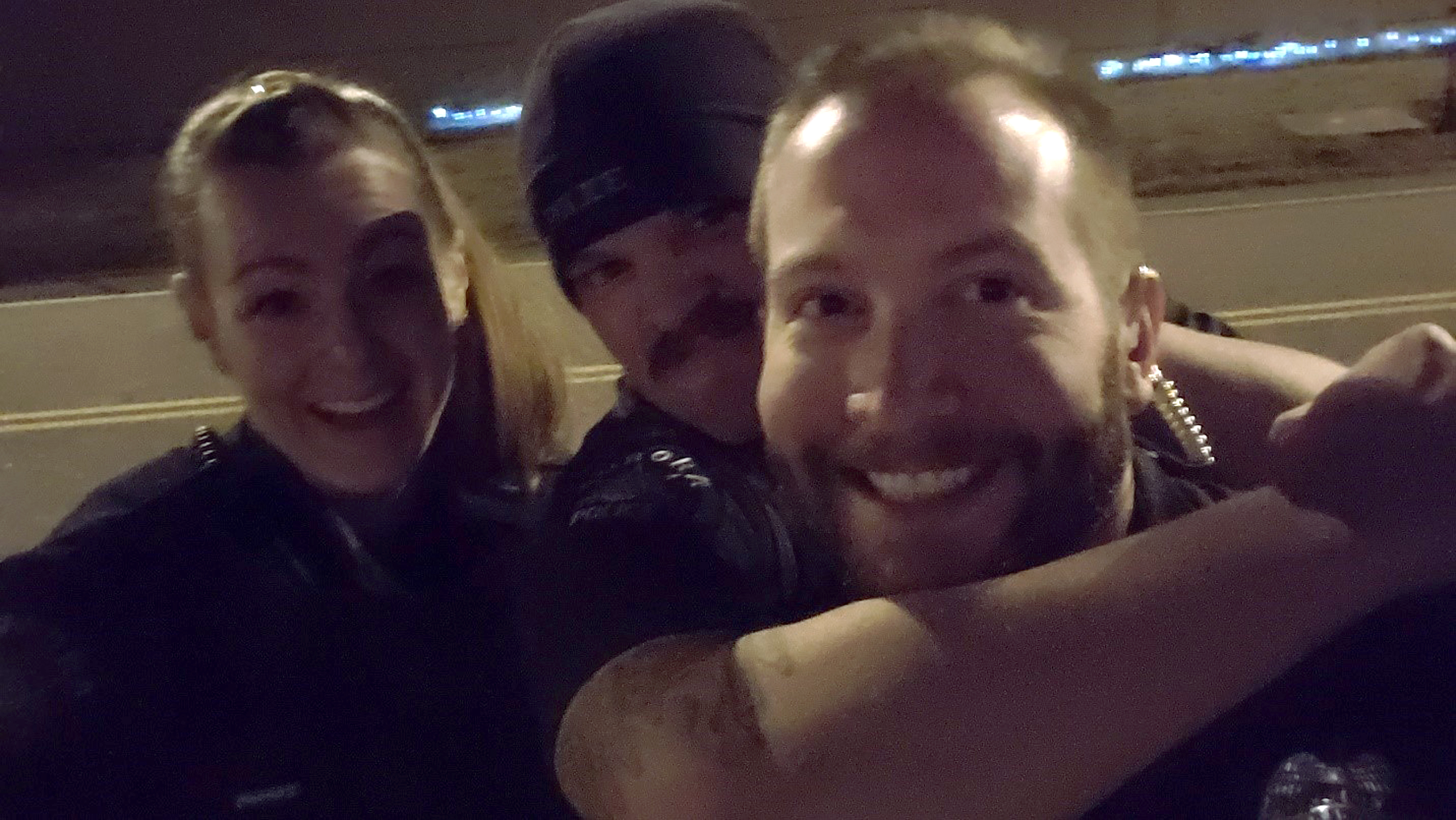 A fourth officer, Jaron Jones, who in the images pretended to put Dittrich in a choke hold at the scene of the crime, resigned on Tuesday ahead of the pre-disciplinary hearing.

Rosenblatt, who placed McClain in a choke hold, was not involved in the pictures but was terminated after receiving them and responding “HaHa.”

Aurora Interim Chief Vanessa Wilson released the photos, where all three officers were on duty and in uniform at the time were taken two months after McClain’s fatal arrest.

McClain, 23, a massage therapist who loved animals and taught himself to play the guitar and violin, died after cops held him in a choke hold on August 24, 2019. 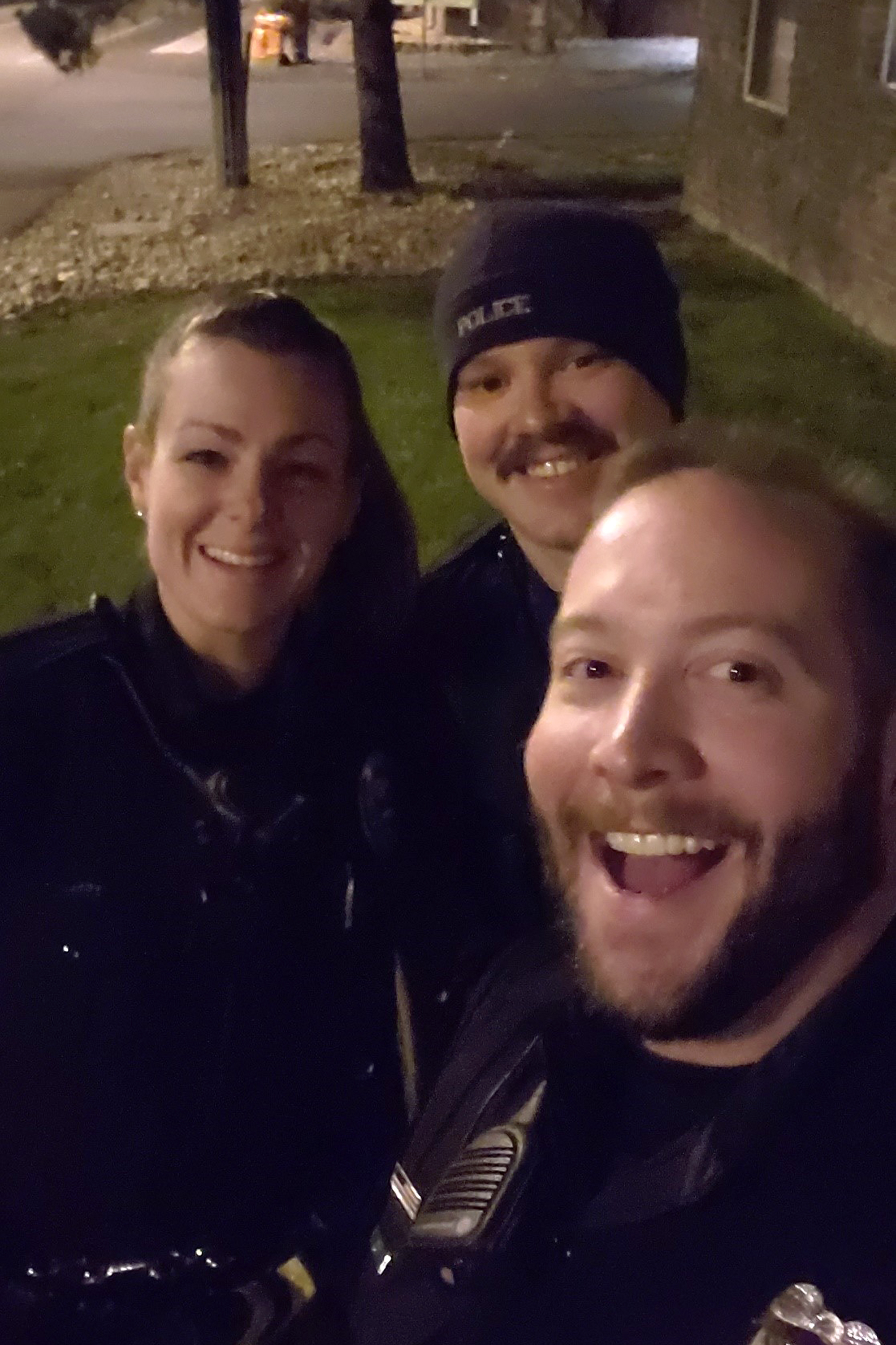 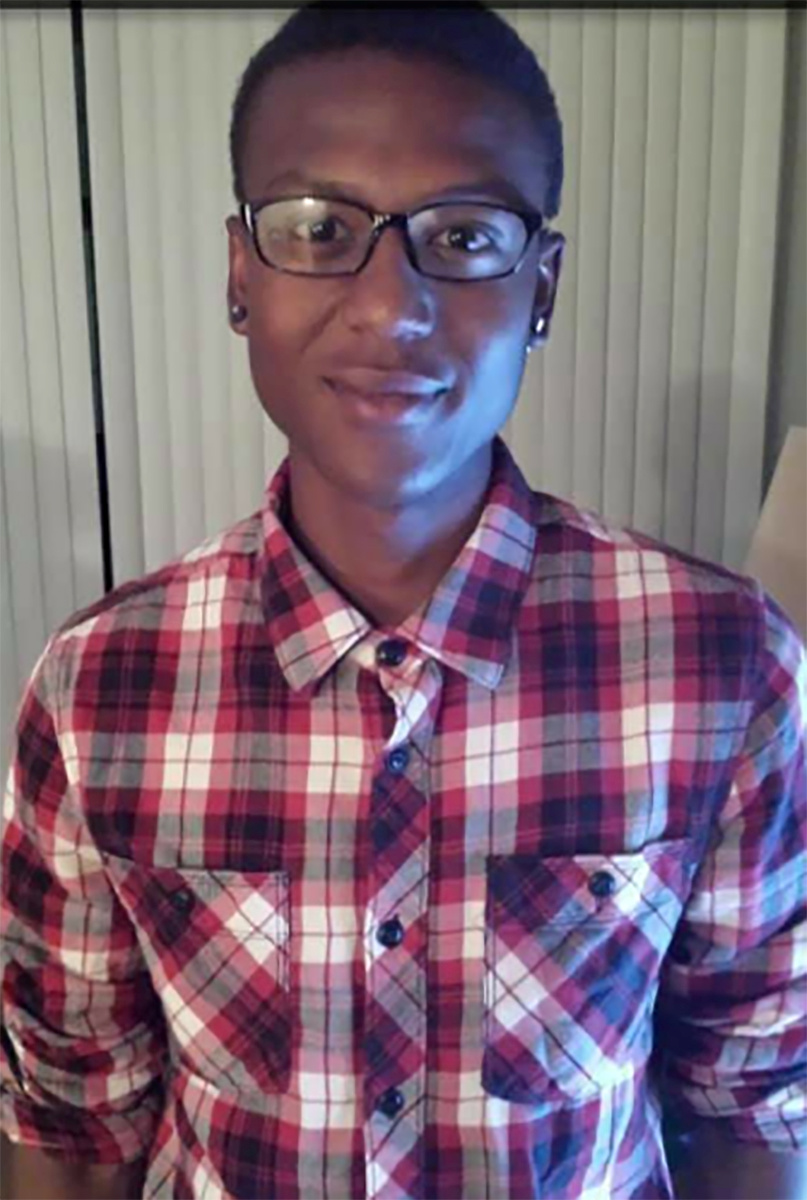 Chief Wilson said the images were shown to McClain’s family before they were released to the public.

“While the allegations of this internal affairs case are not criminal, it is a crime against humanity and decency.”

“The fact that three on-duty, in-uniform police officers thought that it was appropriate to reenact the murder, jokingly, shows that the department is rotten to the core,” said Mari Newman, the McClain family’s lawyer.

“For her, [Elijah’s mother] it was just devastating to see that people were mocking the murder of her son.”

According to the investigative report, the images were brought to Wilson’s attention last week by an uninvolved officer who saw them and reported them.

The cops in the photo were immediately placed on administrative leave and an Internal Affairs Investigation was initiated. 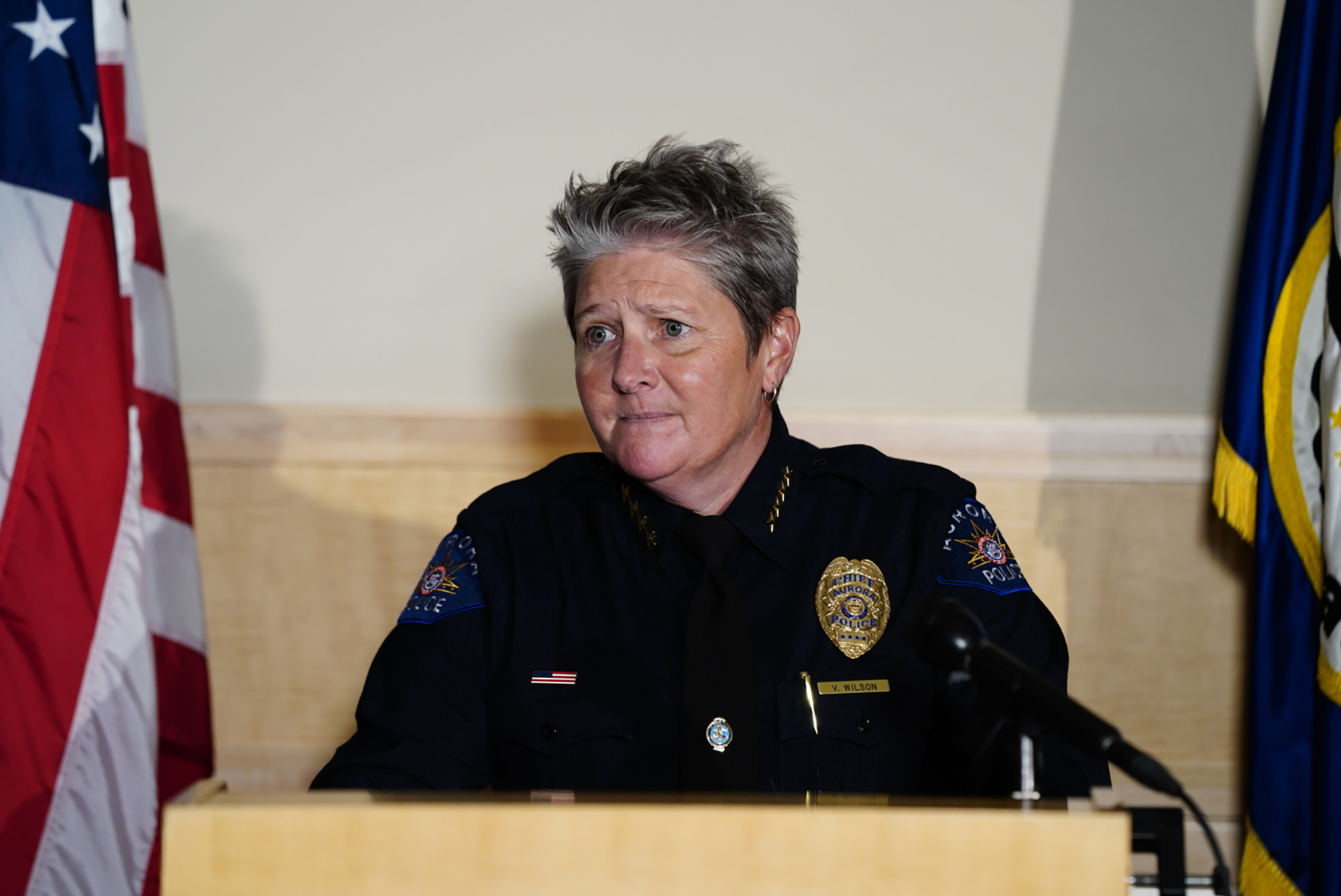 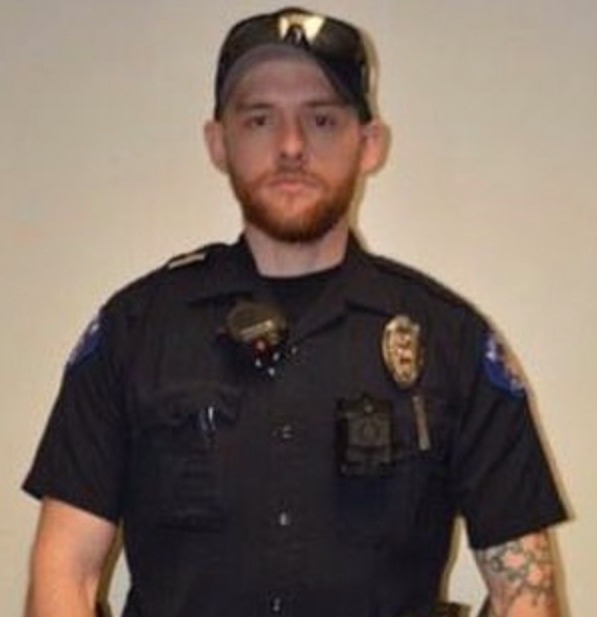 During an interview with investigators, Rosenblatt told them that he gave such a response because “I nervous laugh and I wanted to give something short and concise and not engage in anyway, and just let them know that – kinda just be done with it.”

“I don’t know if you’ve texted anybody but if you give a short response then you kinda close yourself down for discussion a little bit and that’s kinda what I was hoping for,” added Rosenblatt.

McClain, an asthmatic, was walking home from a convenience store in Aurora at 10:30 p.m. when some called 911 saying he “looked sketchy.”

The police arrive and, after struggling to handcuff the 23-year-old, officers brought him to the ground using a choke hold.

When medical responders arrived, paramedics injected him with ketamine, a powerful sedative. He died on his way to the hospital.