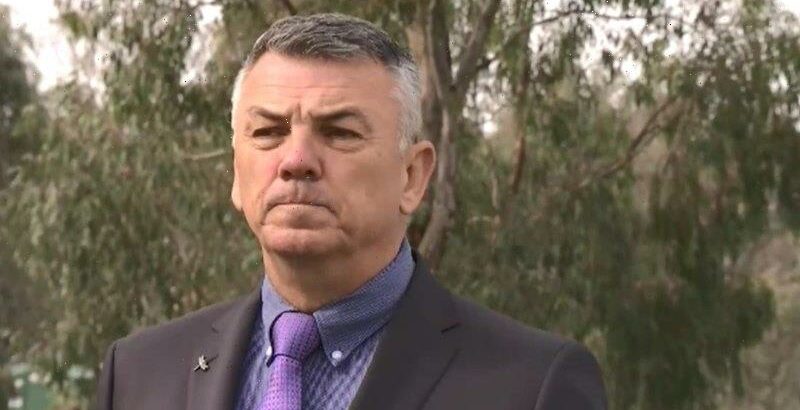 Highway patrol officers are to be questioned in court about road conditions on a stretch of the Hume Freeway in country Victoria on the day a policeman was accused of driving at up to 230km/h to reach an injured colleague.

Leading Senior Constable Bradley Beecroft intends to contest allegations he drove at excessive speed and endangered other road users while on the way to the scene of a crash in Euroa, about 160 kilometres north of Melbourne, on March 21 last year. 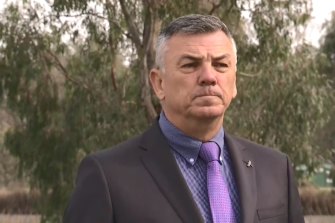 Beecroft, a highway patrol officer and a policeman for 16 years, allegedly drove at 230km/h on a stretch of the freeway as he drove to help a colleague whose car was struck by another vehicle on the side of the freeway.

The injured officer spent a night in hospital with a sore neck and bruising to the ribs and sternum.

Beecroft carries a gold class licence that exempts holders from the speed limit, and has previously told The Age he would fight his charges out of concern his case could have ramifications for other emergency services workers who are required to travel at speed to urgent jobs.

Defence lawyer James Anderson told the court he planned to question eight witnesses at a two-day committal hearing in October. That hearing will determine whether Beecroft faces trial.

Some of those witnesses will be police officers, and Anderson said he planned to ask them about the conditions on the stretch of the Hume Freeway that day. Magistrate Lance Martin approved the list of witnesses to be called.

Beecroft and his work partner were alerted at 2.49pm that their colleague had been injured when another car crashed into the back of the stationary police vehicle. They were the closest police unit to the crash scene.

Investigators allege Beecroft drove at an average speed of 205km/h over one stretch of 8.7 kilometres and overtook 77 vehicles.

An officer from Victoria Police’s forensic services department who analysed data recorded inside Beecroft’s vehicle found he was “approximately 1.9 million times more likely to be involved in a casualty crash”, according to court documents.

But Beecroft told investigators in December he drove appropriately as he was unsure of the extent of the officer’s injuries, and it was unclear if a second officer was involved in the crash. The injured officer was the only police member involved and wasn’t with his work partner at the time.

Beecroft told investigators he was “operating under that exemption … that I believed it was reasonable in the circumstances given some of the recent events that have occurred to get to a colleague in a rural and remote area and f—ing hurry up doing it”.

The crash in Euroa came less than a year after four officers were hit and killed while standing at the side of the Eastern Freeway in Kew, when Mohinder Singh’s truck veered into the emergency lane.

According to court documents, Beecroft told investigators he was unaware of how fast he was driving as he was concentrating on the road, traffic and conditions.

However investigators allege he was recorded saying in the car: “Camera car on the left, I don’t care about the speed, 214.”

According to investigators, the maximum speeds reached by five other police units that attended the crash ranged between 141km/h and 169km/h.

Beecroft is next due to face court on October 19.