Brent rises to its highest level since December 2014, amid possibility of US-led strikes on Syria. 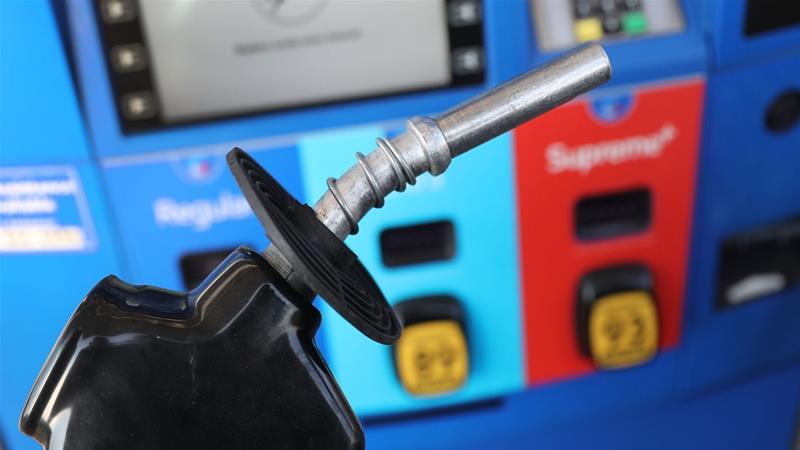 Oil prices have soared to their highest level since December 2014 amid the possibility of the US carrying out air strikes against Syria.

Although Syria is not a key oil producer, the wider Middle East is the world’s most important crude exporter and tensions in the region tend to disrupt oil markets.

US President Donald Trump and Western allies are discussing possible military action against Syria after they blamed President Bashar al-Assad for a suspected poison gas attack on a rebel-held town near Damascus.

The Syrian government has put its forces on “high alert” amid the looming threat after Trump pledged to respond “forcefully”.

Syria’s government and its ally Russia have denied the chemical attack took place, but rescuers and medics have said dozens of people, including many women and children, were killed.

The US, France, and the UK have ramped up pressure on Syria’s government by pledging strong reactions to the alleged gas attack, with France warning it would retaliate if evidence emerged that the “red line” of chemical weapons had been crossed.