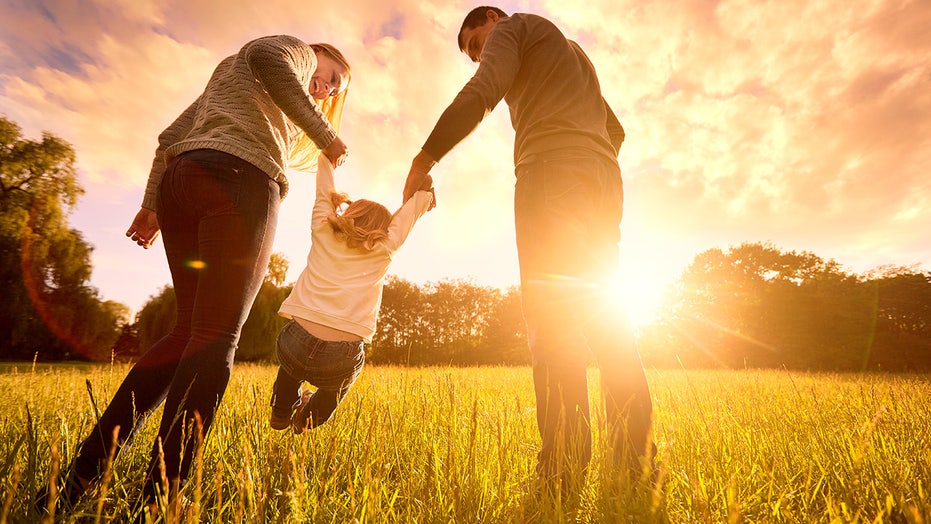 A nine-year-old Oklahoma boy named Jordan, who is living in a group home, made a heartbreaking plea for a family to adopt him during a local news interview last week and received thousands of responses within 12 hours as a result.

In a story by KFOR, the young boy, who said he wants to be a police officer when he grows up, begged for a permanent home to call his own.

“The reason it’s important is because — so I could have some people to talk to anytime I need to,” Jordan had said. “I hope one of y’all pick me.”

Within hours of his statement, families from New Jersey, Florida, Illinois and Kentucky reportedly reached out to the news station, seeking to help provide him with a permanent home, according to The Daily Mail. 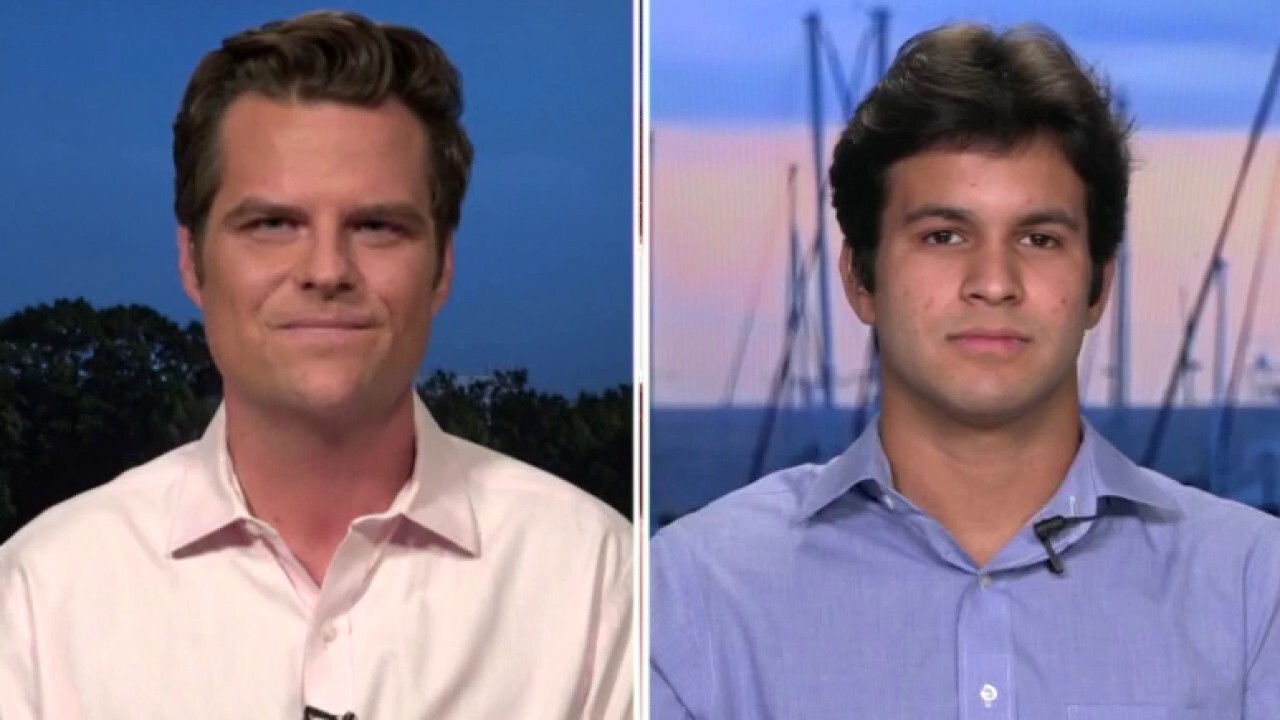 Jordan has been in the care of the Oklahoma Department of Human Services for six years. He'd previously been there alongside his younger brother Braison, but he was later adopted, leaving Jordan on his own.

His permanency planner told KFOR that over 5,000 submissions to adopt Jordan have been submitted thus far.

If he were granted three wishes Jordan said he would ask, “To have a family, and family, family. Those are the only wishes I have."

He added. “I would just like to have a family to call mom and dad or just mom or just dad. I don’t really care.”