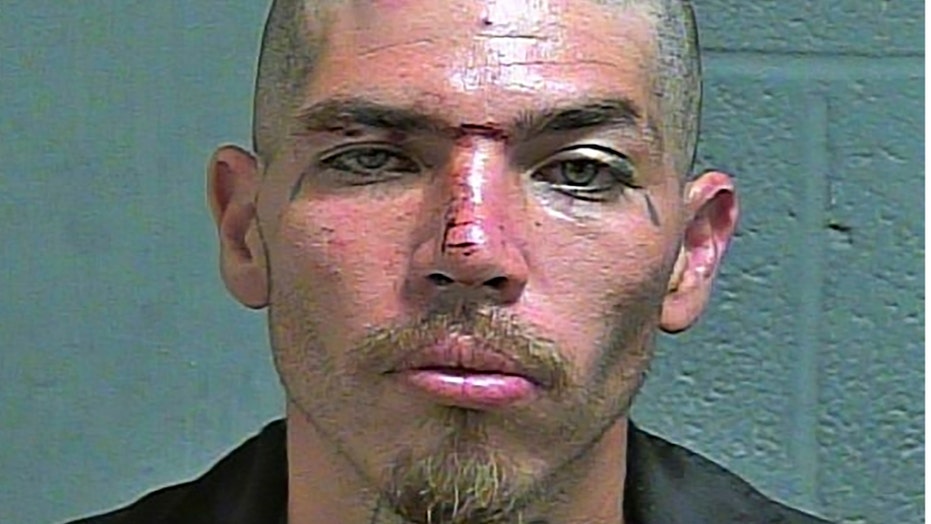 OKLAHOMA CITY – A murder suspect escaped the Oklahoma County jail in Oklahoma City early Friday by using sheets tied together to climb down the outside of the building from a 12th floor cell, authorities said.

Pablo Robledo, 34, who was being held on a first-degree murder charge, and his cellmate escaped by breaking a window of their cell and climbing down, according to jail spokesman Mac Mullings.

Mullings said Robledo was seen on jail security video about 5:25 a.m. outside the jail. He was being sought Friday. 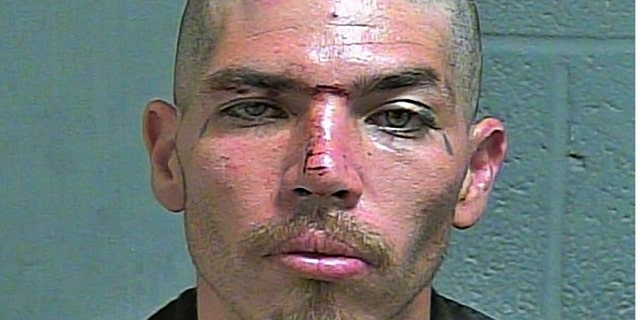 The cellmate, Jose Hernandez, fell or jumped from the makeshift rope at about the fourth floor and was found and arrested by Oklahoma City police.

Jail records show Robledo had been jailed since June 2019 on murder, assault and battery, domestic abuse and other charges.

Court records show he had pleaded not guilty and was set for trial beginning Aug. 31.