London police released a photo of 19-year-old Joseph Longman on Friday, saying he was wanted for a serious assault. 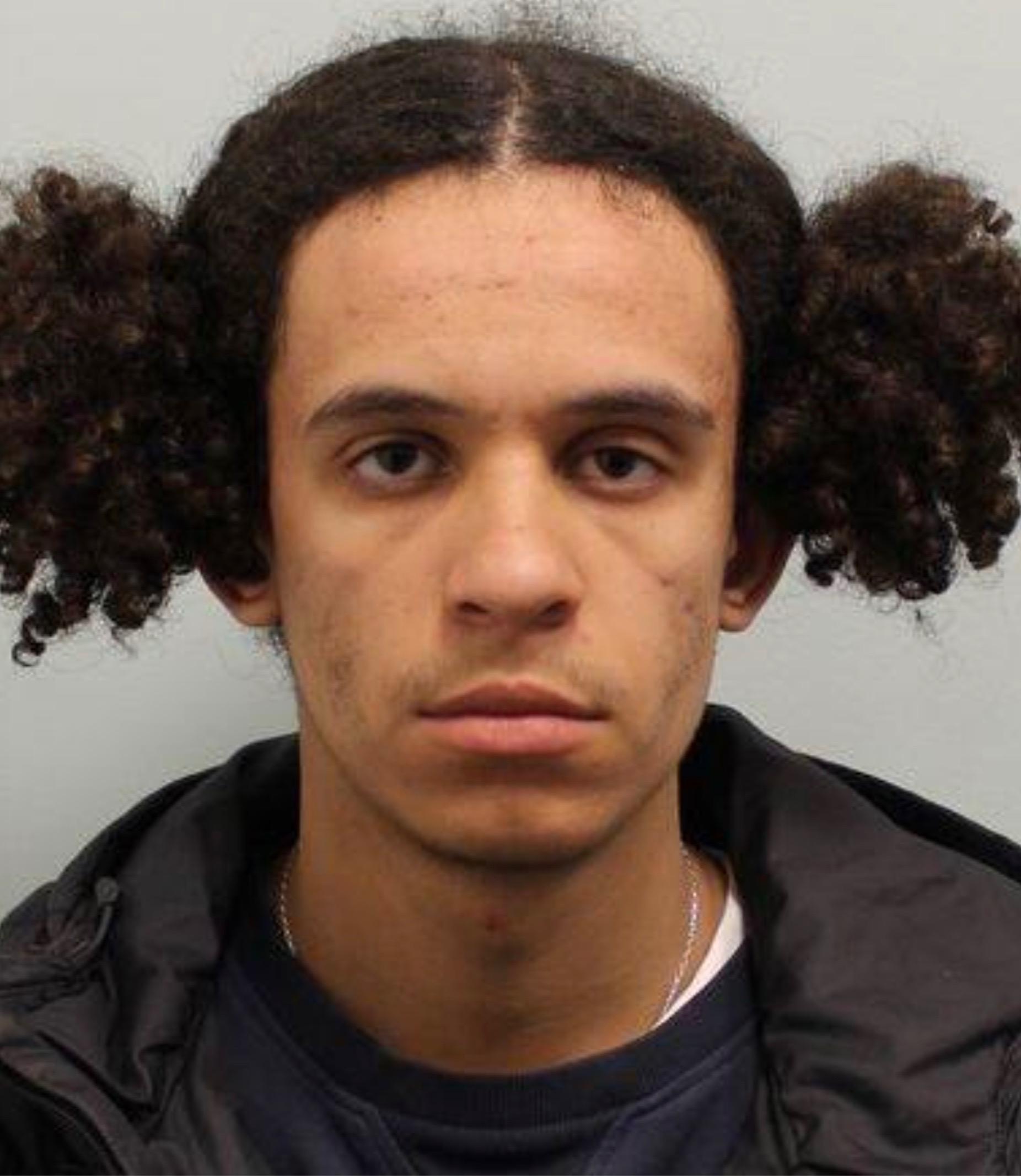 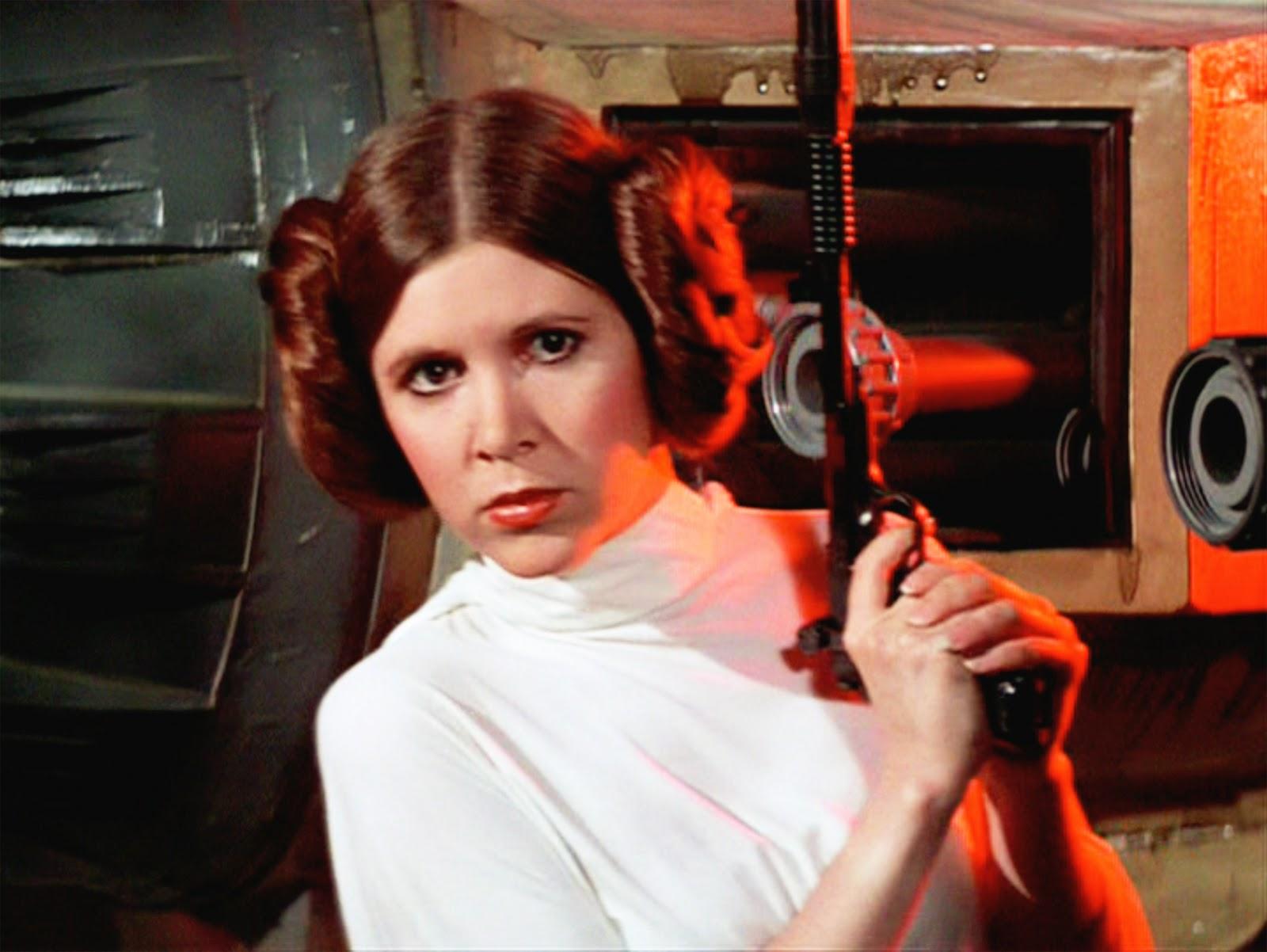 The post was released by police with the caption: "Fugitive Friday: Can you help us track down Joseph Longman, age 19? He is wanted for a serious assault."

And people have said it shouldn't take long to track the teenager down given his distinctive hair-do, which some said looked like Princess Leia from Star Wars or Minnie Mouse.

Scott Turnill wrote: "How can you not find a guy that's walking around with Princess Leia's hairstyle??? Not exactly inconspicuous." 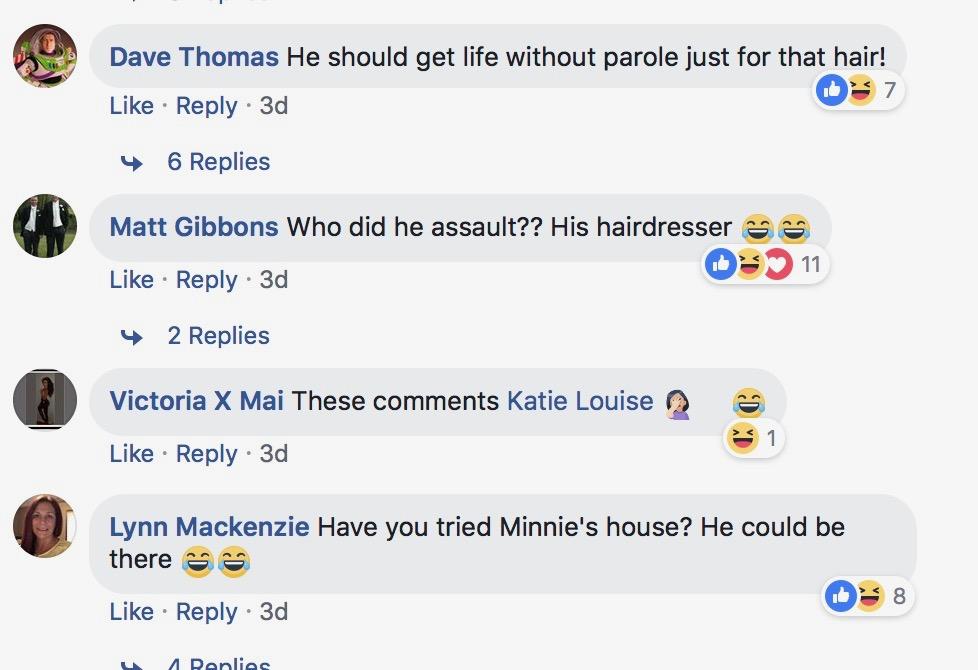 Some people in the comment thread on the post – created by police in Hillingdon, West London – thought the jokes were inappropriate, but the gags kept rolling in.

Others reckoned the fugitive looked more like Minnie Mouse.

Lynn Mackenzie commented: "Have you tried Minnie's house? He could be there."

Joker Matt Gibbons wrote: "Who did he assault?? His hairdresser?" and Mark Coughlan wrote: "If it was his hairdresser he assaulted could this photo be used as mitigation in his defence?"

A spokesman for Hillingdon Police said: "If you know where he is or where we can find him, do not approach, please give us a call on 101. If you wish to remain anonymous, give Crimestoppers a call on 0800 555 111."