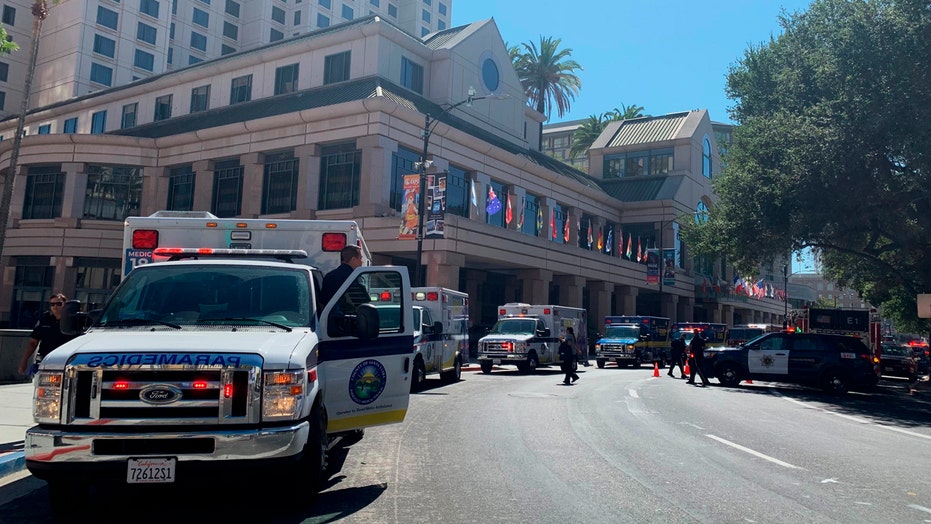 One person has died and at least 8 more sickened in a hazmat incident at a California hotel over the weekend that is being investigated as a suicide, police said.

San Jose police Officer Gina Tepoorten confirmed the nature of the investigation at a press conference Sunday, declining to go into further detail about the circumstances surrounding the death of an adult female at the Fairmont Hotel in San Jose the previous morning.

MAN FALLS TO HIS DEATH AT ATLANTA HOTEL AFTER FLASHING HOUSEKEEPER, POLICE SAY

Hotel staff called the police at around 10 a.m. Saturday to report a foul chemical order, similar to that of a rotten egg, that had left guests and employees feeling faint, light-headed and short of breath. 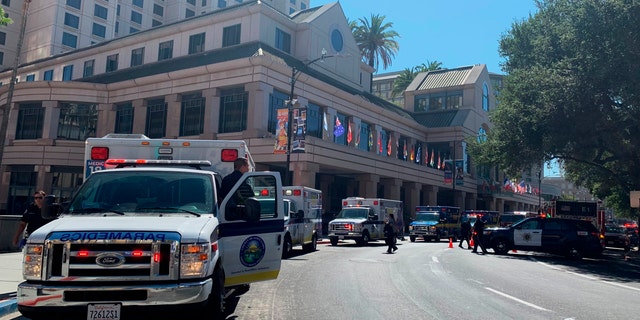 San Jose Fire Dept. Captain Mitch Matlow said that 79 rooms, with over 120 guests, were evacuated after the chemical smell was detected on the 17th, 18th, 19th and 20th floors, KTVU reported.

The fire department’s hazardous materials team responded to the scene where officials say exposure to the chemical was believed to be “very brief.”

Matlow said immediately following the incident that the eight people sickened were believed to be hotel employees. Several other people had minor symptoms but "have gotten better with fresh air."

Officials said Sunday that they were able to identify the chemicals involved but declined to elaborate citing the police investigation.