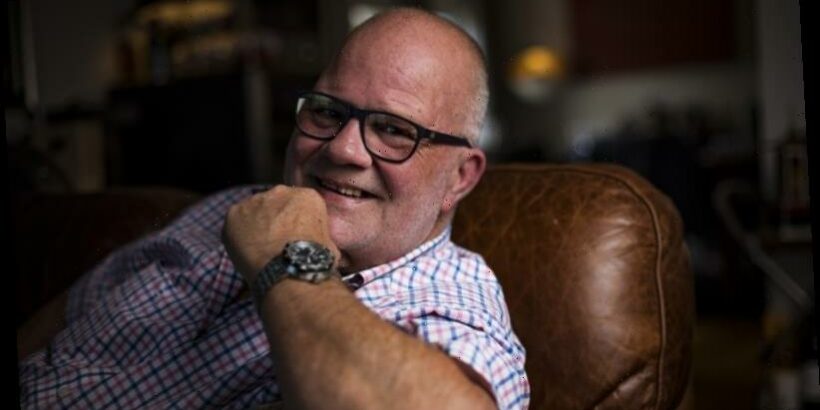 When David McCarthy came out to his family as a 14-year-old boy, homosexuality was a crime. It would not be decriminalised for another nine years.

“I remember my father talking about the law change,” Mr McCarthy recalls. “He said, ‘this sort of change, son, only comes about very rarely’.” 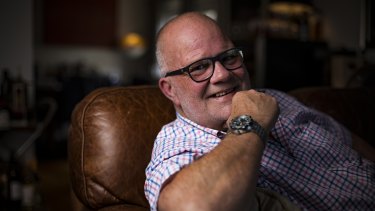 JoyFM president David McCarthy was just 14 when he came out as gay.Credit:Chris Hopkins

Now president of Australia’s only LGBTQI+ radio station, JoyFM, Mr McCarthy spent his teenage years and early 20s being treated as a criminal for being himself.

On Monday, it will be 40 years since the Hamer Liberal government’s repeal of the state’s sodomy laws came into effect.

To mark the occasion, the Australian Queer Archives – in conjunction with Heritage Victoria, will on Monday release a list of 100 icons of the state’s LGBTQI+ history.

A History of LGBTIQ Victoria in 100 Places and Objects is described as a ground-breaking study of queer people, places, objects and stories that have shaped our state.

They range from venues like Mandate, Tasty and Val’s Coffee Lounge, to a map of Melbourne beats and love letters exchanged between Melbourne men Ben Morris and Harry Bruin in 1919, which were seized and used by police in an unsuccessful attempt to prosecute the men for homosexual sex. (Police were forced to drop the matter in court, as the men did not describe sexual acts in their letters, and expressing love for someone of the same sex was not illegal.)

Also included in the register is ephemera including a Victorian “mourning brooch”, constructed from gold and the intertwined strands of hair of squatters Anne Drysdale and Caroline Newcomb, commissioned by Ms Newcomb after her partner’s death in 1853.

In a foreword to the report, Australian Queer Archives patron Dennis Altman said the list offered an LGBTQI+ history of Victoria, but in fact did much more.

“Reading it is to muse on the ways in which queering the history and geography of Victoria opens up a series of questions about the shared history of us all, Indigenous and settlers alike, who live in the
lands we still name after a dead British queen,” Professor Altman wrote.

To compile the list, the Australian Queer Archives and Heritage Victoria worked with the State Library of Victoria, Museums Victoria and the National Gallery of Victoria, receiving more than 150 submissions.

But creating the list came with its challenges: given gay sex was a criminal offence before 1981, keeping records of a “criminal” relationship came with grave risks, leaving much of this history obscured or lost.

Planning Minister Richard Wynne said the list, which includes buildings across Melbourne and regional Victoria (including the entire town of Daylesford), would help guide future planning decisions. Local communities will be able to apply for heritage protections based on buildings being included in the register, he said.

“Queer histories have been kept invisible from our shared heritage for too long. It’s so important to hear these voices and recognise this part of Victoria’s history.”