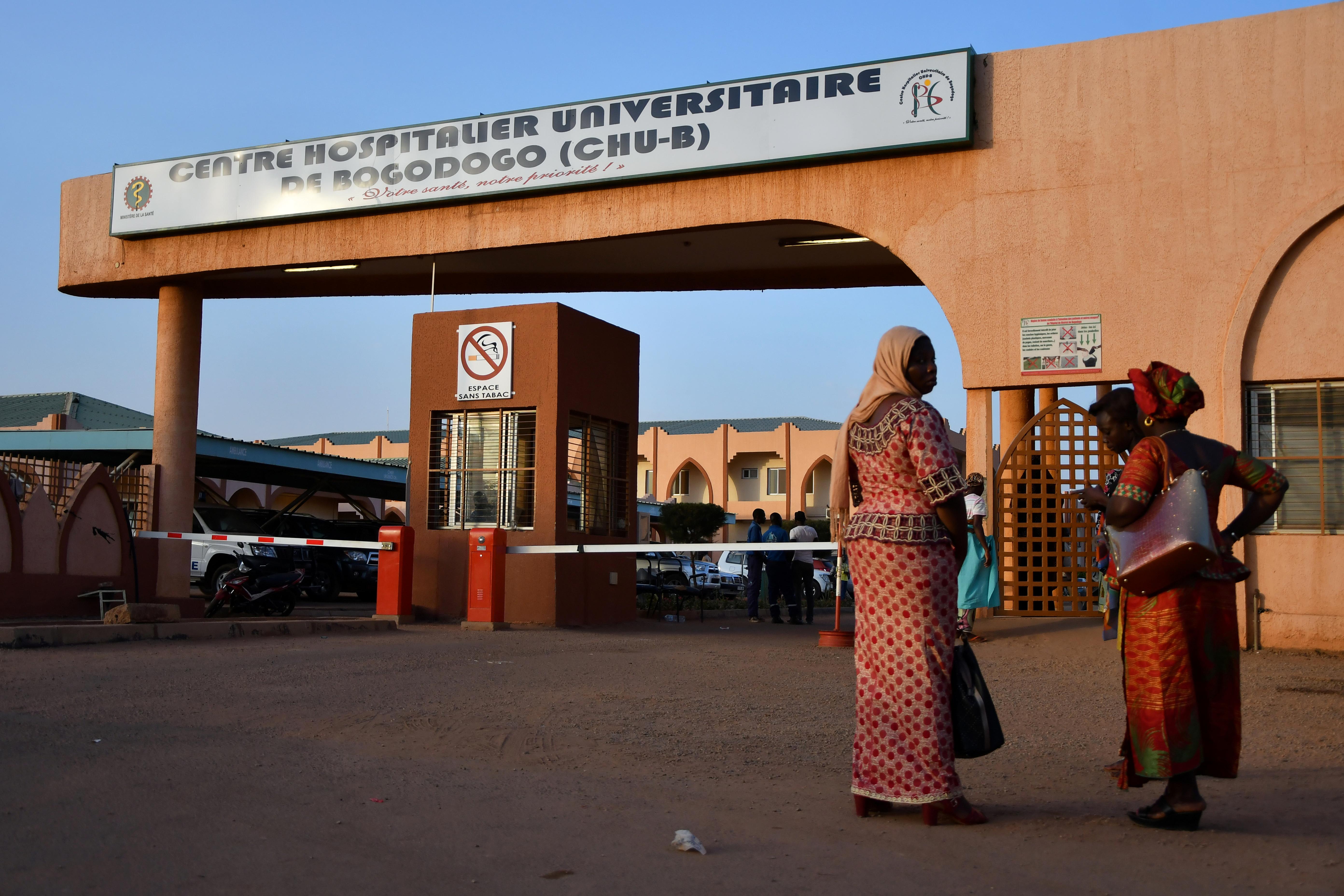 OUAGADOUGOU (Reuters) – One worker is still missing in Burkina Faso after last week’s attack on a convoy carrying employees of Canadian gold miner Semafo, its chief executive, Benoit Desormeaux, said at a briefing in the Burkinabe capital on Monday.

He had been asked how many workers were still unaccounted for following the ambush on the Semafo convoy in the eastern region of Est last Wednesday. At least 39 were killed, making it the worst such attack for years in a country plagued by jihadist violence.