Bullying and racist abuse at ‘toxic’ NHS hospital – where a THIRD of staff admit to being harassed – led worker to attempt suicide by cycling in front of lorry, shocking report reveals

NHS staff at an under-pressure hospital are being forced to work in a ‘toxic’ atmosphere where they suffer bullying and racism, a damning new report revealed today.

The nine-month probe found consultants bark orders at colleagues, a staff member was berated in a store cupboard and staff were racially abused.

Shockingly, one member of staff at Queen Alexandra Hospital in Portsmouth, Hampshire, was treated so badly they cycled in front of a lorry in a bid to take their own life. 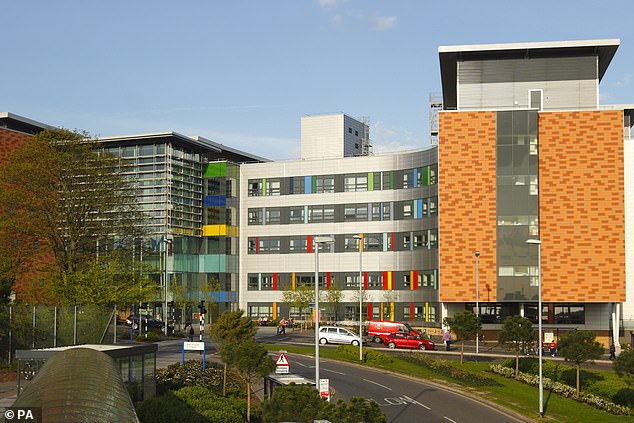 One third of staff at The Queen Alexandra Hospital in Porstmouth, pictured, reported they encountered bullying while at work as part of a nine-month investigation into the NHS unit

Professor Duncan Lewis, who has carried out a number of investigations in NHS Trusts, led the probe after a series of complaints by staff.

In his report, he said while bullying was not ‘widespread’ at the hospital, there was ‘often widespread incivility and disrespect between staff members’.

The professor added: ‘This has to stop. Every employee, regardless of position or status has to behave to standards of common decency.’

It was revealed a third of the 1,158 staff surveyed admitted they had suffered bullying or harassment at the hands of a colleague.

In one case, a hospital worker told researchers that after being treated badly by a colleague they attempted to take their own life.

The staff member said: ‘I was feeling particularly low and I purposely cycled in front of a lorry.’

While another said they encountered racism at work, being told: ‘We grow our own here.’ 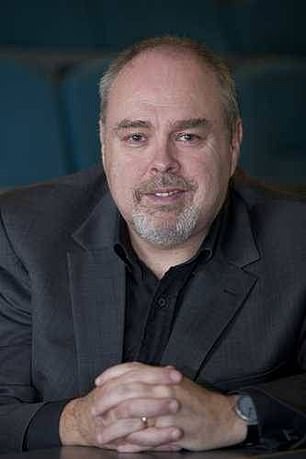 Professor Duncan Lewis, pictured, who led the probe, has made 15 recommendations to detoxify the hospital

The report said this was down to a culture of blame rather than learning at the hospital, with some departments being described as ‘toxic’.

Prof Lewis has made 15 recommendations, including ending favouritism as a method of selecting managers and drawing up a contract of respectful behaviour.

Medics said if problems with an extremely busy Emergency Department were resolved then the whole trust would be better.

One tearful staff member told researchers: ‘It is a challenging place to work due to the sheer volume of patients and the constant low-level lack of respect.’

Hospital chief executive Mark Cubbon said he accepted the reports findings, but added the behaviours reported had only been within ‘pockets of the organisation’.

He said just 40 people of the hospitals 7,000 staff had suffered repeated bullying.

Mr Cubbon said: ‘No member of staff should come to work and experience inappropriate behaviour, so it is clearly disappointing to read the negative experiences reported by some staff.

‘We are fully committed to ensuring our organisation is one where staff want to work and are valued for their contribution.

‘Work is ongoing across the trust to encourage an open culture which reflects our trust values.’