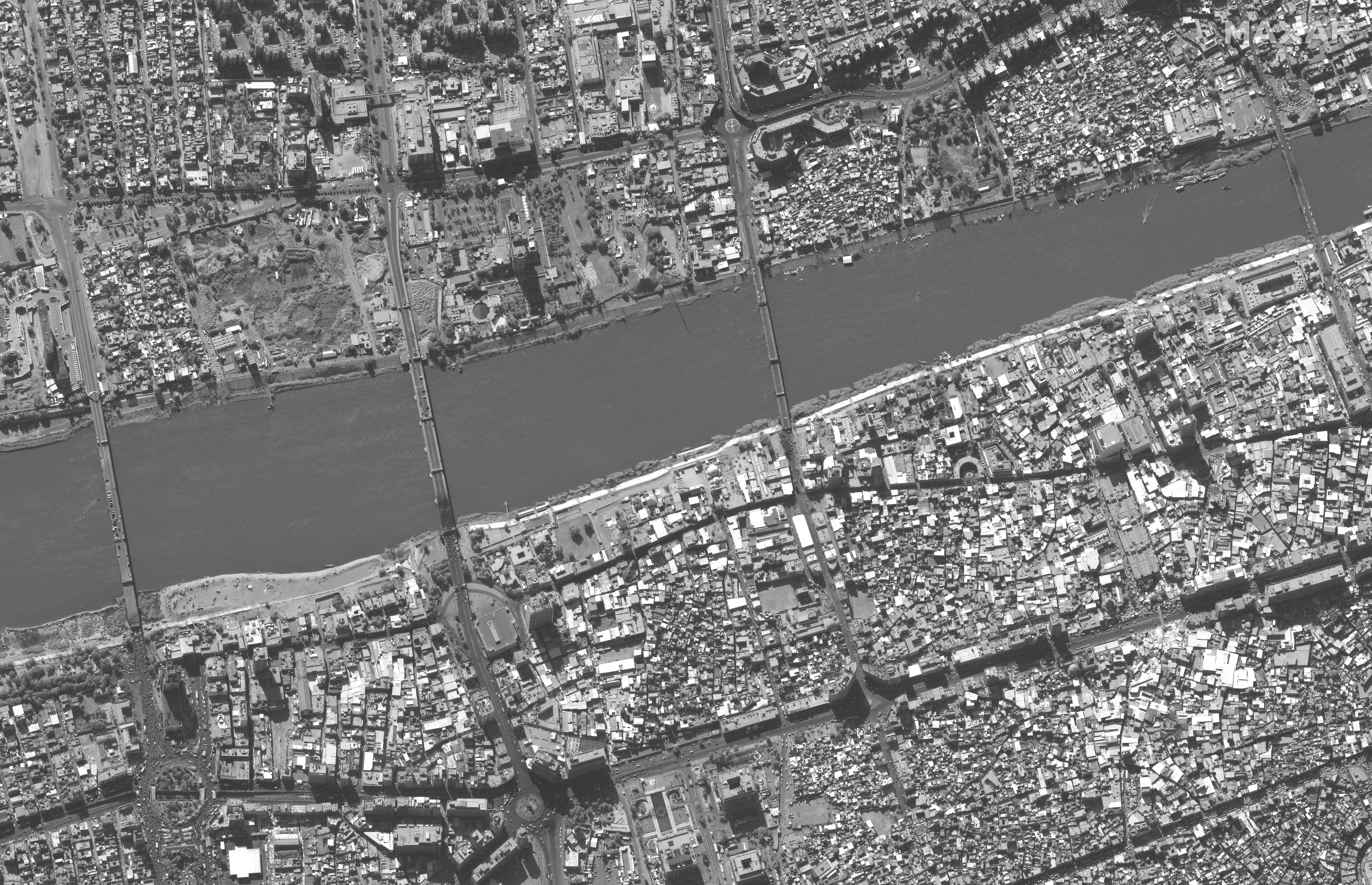 BASRA, Iraq (Reuters) – Operations resumed at a port and an oil refinery in southern Iraq on Thursday after protesters left both areas, port officials, security and oil sources said.

Anti-government demonstrators had blocked roads at Umm Qasr commodities port, halting operations for more than a week, and stopped fuel tankers at Nassiriya oil refinery on Wednesday, causing shortages in the south.

The sources said the protesters had left but did not say why or how.