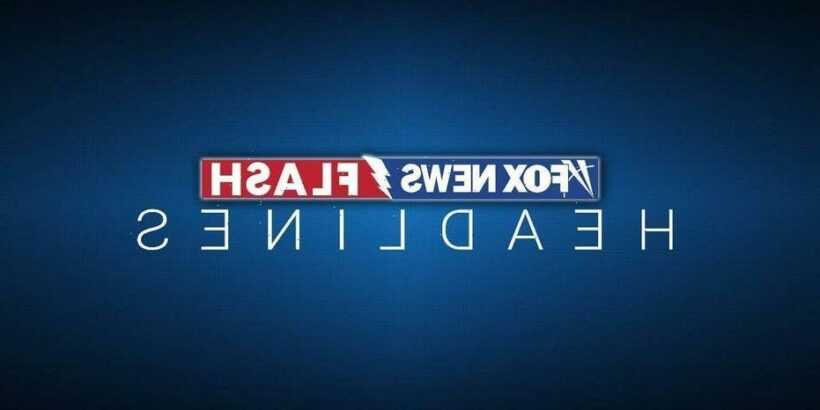 A middle school outside of Portland, Oregon is abruptly transitioning back to virtual learning for the next three weeks to implement new “safety protocols” as many children are lacking “socialization skills” necessary in a classroom after a year of at-home learning during the pandemic.

Reynolds Middle School in Fairview, Oregon, about 14 miles east of Portland, cancelled in-person classes for the next three weeks to ensure the “necessary social-emotional supports” and “safety protocols” are in place “to provide a safe learning environment for all students,” according to superintendent Dr. Danna Diaz. She said the time will allow administrators, teachers, and support staff to work together to implement “operational safety procedures” before in-person instruction resumes on Dec. 7.

It’s unclear what those safety measures and student support systems will entail.

“The shifts in learning methods and isolation caused by COVID-19 closures and quarantines have taken a toll on the well-being of our students and staff,” Diaz wrote in a letter to families and staff Tuesday justifying the sudden decision. “We are finding that some students are struggling with the socialization skills necessary for in-person learning, which is causing disruption in school for other students.” 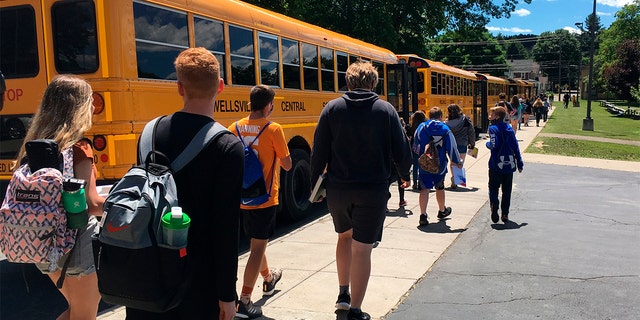 A district spokesman said the closure was prompted by fights and other behavioral problems among students.
(Barrie Fanton/Universal Images Group via Getty Images)

Reynolds Middle School has 928 students enrolled from the Gresham, Fairview and Wood Village areas. It is one of three middle schools in the some 9,000-student strong Reynolds School District.

A district spokesman, Steve Padilla, told The Oregonian that the closure was prompted by fights and other behavioral problems among students but declined to go into detail about the frequency of those on-campus brawls. He said weapons were not involved according to the best of his knowledge.

“We need to take care of this now. It’s urgent,” Padilla said. “It’s not just fighting – It’s disruptive behaviors as well. Students are disrupting other students, making it hard for them to learn.”

A voicemail left by Fox News Digital for principal Sara Idle was not immediately returned Wednesday.

There will be no school on Thursday and Friday to allow for teachers to prepare for a transition to short term distance learning. Student devices and curriculum materials will be sent home with students on Tuesday and Wednesday. Lunch will be offered most days by curbside pick-up.

“The safety and security of our students, families, and staff is our highest priority,” Diaz wrote. “This priority is even more significant as we continue to navigate a global health crisis which required schools to provide distance learning in the spring of 2020, then slowly move into hybrid in-person and distance learning in the spring of 2021, and finally move back into full in-person learning this fall.”

The superintendent added, “We realize that transitioning to Short-Term Distance Learning for even a short time can be a hardship on our families. We apologize for any inconvenience this temporary transition may cause.”

The transition to online learning for public schools statewide at the onset of the pandemic and back to hybrid learning this spring came at the direction of Oregon’s Democratic Gov. Kate Brown. Marc Siegel, a spokesman for the Oregon Department of Education, told The Oregonian Brown’s administration did not play a role in the most recent closures by the Reynolds School District.

Dr. Monica Gandhi, a professor of medicine at the University of California, San Francisco, reacted to Reynolds Middle School’s decision to shut its doors for the next few weeks on Twitter, writing that added investments in emotional support for students was the answer — not closing schools again.

Recently delivering a talk to medical students during Pediatric Grand Rounds, Gandhi argued that throughout U.S. history school closures were used only as a last resort and for raging infections, especially those more seriously affected children, like the measles. During the influenza pandemic of 1918, public health officials in progressive cities like New York City and Chicago did not close schools, arguing they were the best place for children from a food, safety and learning standpoint.

Policies used a century-ago to keep kids in school involved bringing in school nurses for the first time, having lessons outside, keeping windows wide-open for ventilation and keeps kids home when sick.

Tuesday’s decision to close for another few weeks comes after parents picketed outside a different middle school nearby – Roseway Heights Middle School – to demand Portland Public School send more resources for staff following a series of violent fights between students and reports of alleged sexual harassment, The Oregonian reported earlier this month. The repeated fights had caused lockdowns and lock-ins at the school, and parents said eighth-grade girls who organized a walk-out to demand staff address increased sexual harassment and unwanted touching be their peers were then attacked by a group of students who opposed the protest, causing another brawl to break out.