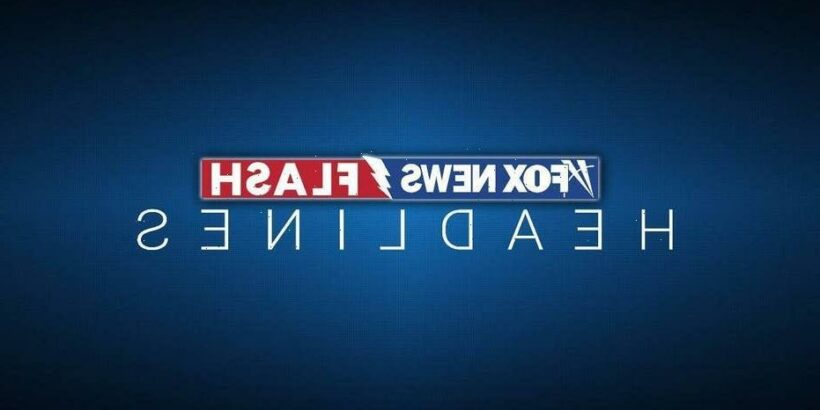 War memorials in Oregon and Rhode Island were vandalized over Memorial Day weekend, and no arrests have been made in either incident, according to reports.

The words “I refuse to glorify imperialism” and an anarchy symbol were spray-painted on the Veterans of Foreign Wars Memorial at Skinner Butte Park in Lane County, Oregon, KVAL reported.

Eugene Police said they received a call about the vandalism around 9:20 a.m. Sunday morning, as a group of veterans was arriving at the memorial to honor the holiday. The words had been scrubbed off by the time officers arrived but some blue paint was still visible on the memorial, according to KVAL.

No suspects have been identified so far, and Eugene Police are asking anyone with information about the incident to call 541-682-5111. Eugene Public Works was going to wait until Tuesday to power wash the memorial, as not to disrupt any American flags placed there for Memorial Day on Monday. 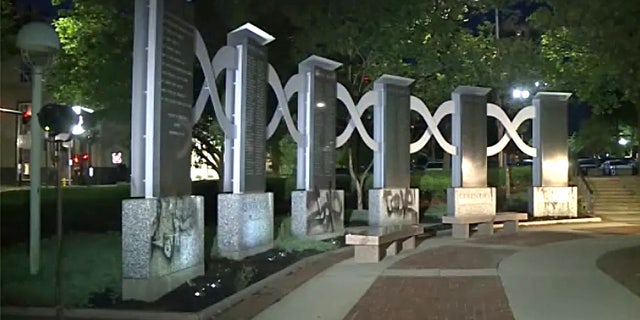 Four stones bearing the names of Providence residents killed in action during World War II, the Korean War and the Vietnam War were defaced with black spray paint, according to the Providence Police Department. The vandalism was reported to police around 8:40 a.m. Monday.

The paint was power washed from the memorial in La Salle Square by Tuesday morning, but police spokeswoman Lindsay Lague told the Boston Globe still no arrests have been made. 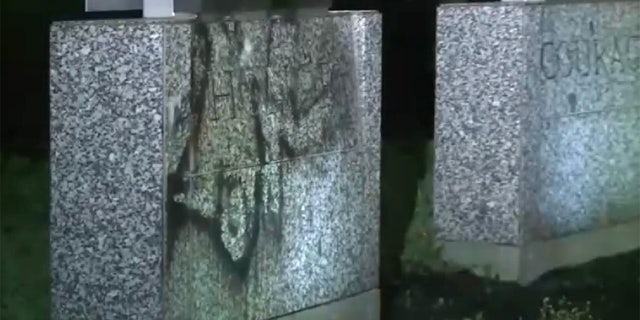 “We pay homage to Providence residents who made the ultimate sacrifice for our country and we remember them every day, especially during Memorial Day weekend,” Mayor Jorge O. Elorza said Tuesday in a statement released by his office condemning the vandalism.

Guy Lombari, the state quartermaster for the Veterans of Foreign Wars in Rhode Island, said that this is “a sign of the times,” and that a lot of people don’t even understand the sacrifices made. Lombari, a Vietnam War veteran, said that “there’s a lack of knowledge,” and wonders what is being taught about the nation’s wars.

“I don’t even think they have a clue as to what Memorial Day is,” he said.