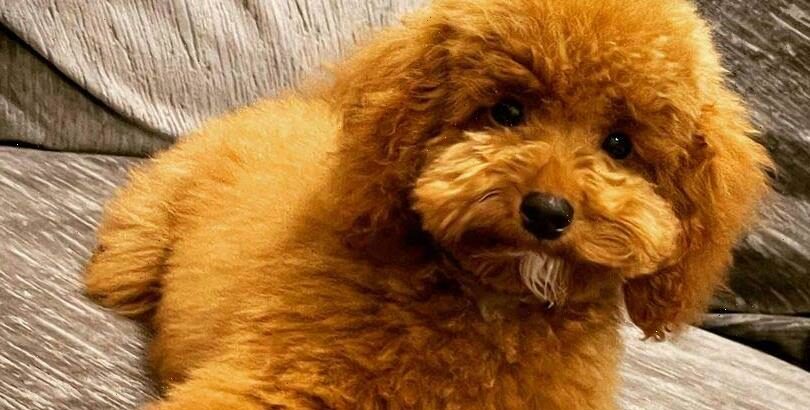 A TRAUMATISED mum is being bombarded with horrific calls threatening to chop up her daughter’s stolen puppy.

Gintare, 36, is living in fear of the terrifying harassment and has stopped her 11-year-old daughter from leaving the house in case she gets kidnapped too. 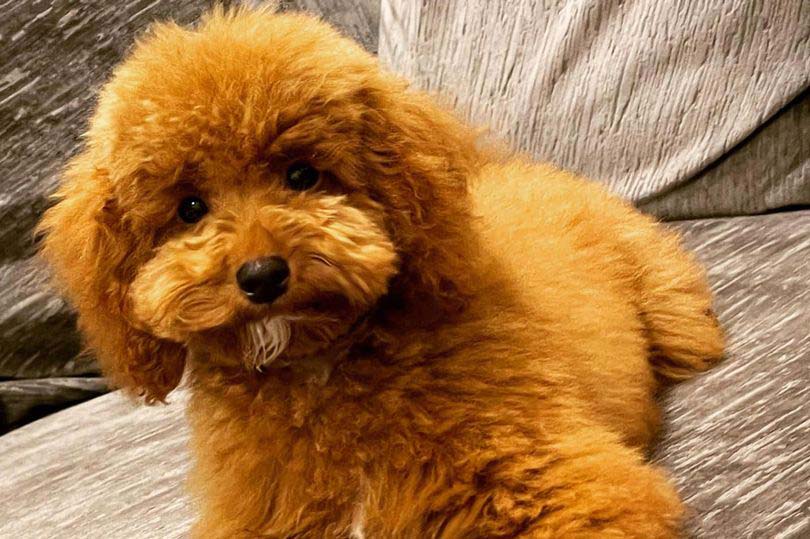 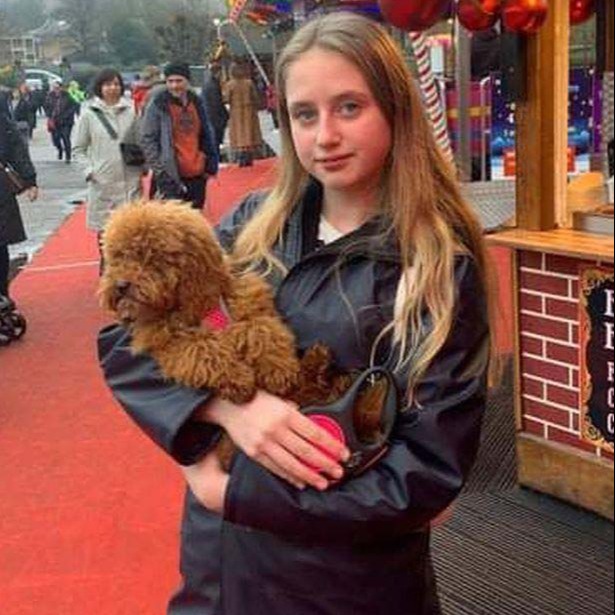 Beloved red toy poodle Smaila was abducted from Gintare’s van at the end of March while the family was shopping in Edmonton – she fainted at the discovery.

London is the dog theft capital of Britain and tragically dog-napping has been on the rise since the pandemic.

Since Smaila's disappearance, mum Gintare has been hounded by scammers claiming to have their prized pooch.

The violent callers are threatening to chop up Smaila unless the family doesn’t cough up thousands of pounds.

The hellish calls in the middle of the night are so horrific that Gintare is afraid to leave the house and has installed trackers on her daughter’s phone.

The heartbroken 11-year-old is desperately saving up her own pocket money to pay the thieves to get her dog back.

The 9-month-old puppy was her birthday present.

But the mum knows the calls are fake – the blackmailers can never prove they have stolen Smaila when she asks for photo evidence.

She told MyLondon: “I’ve received lots of scammer calls asking me to pay her £2,000 otherwise they’re going to cut her into pieces and bury her in the garden.

BUMP IN THE ROAD 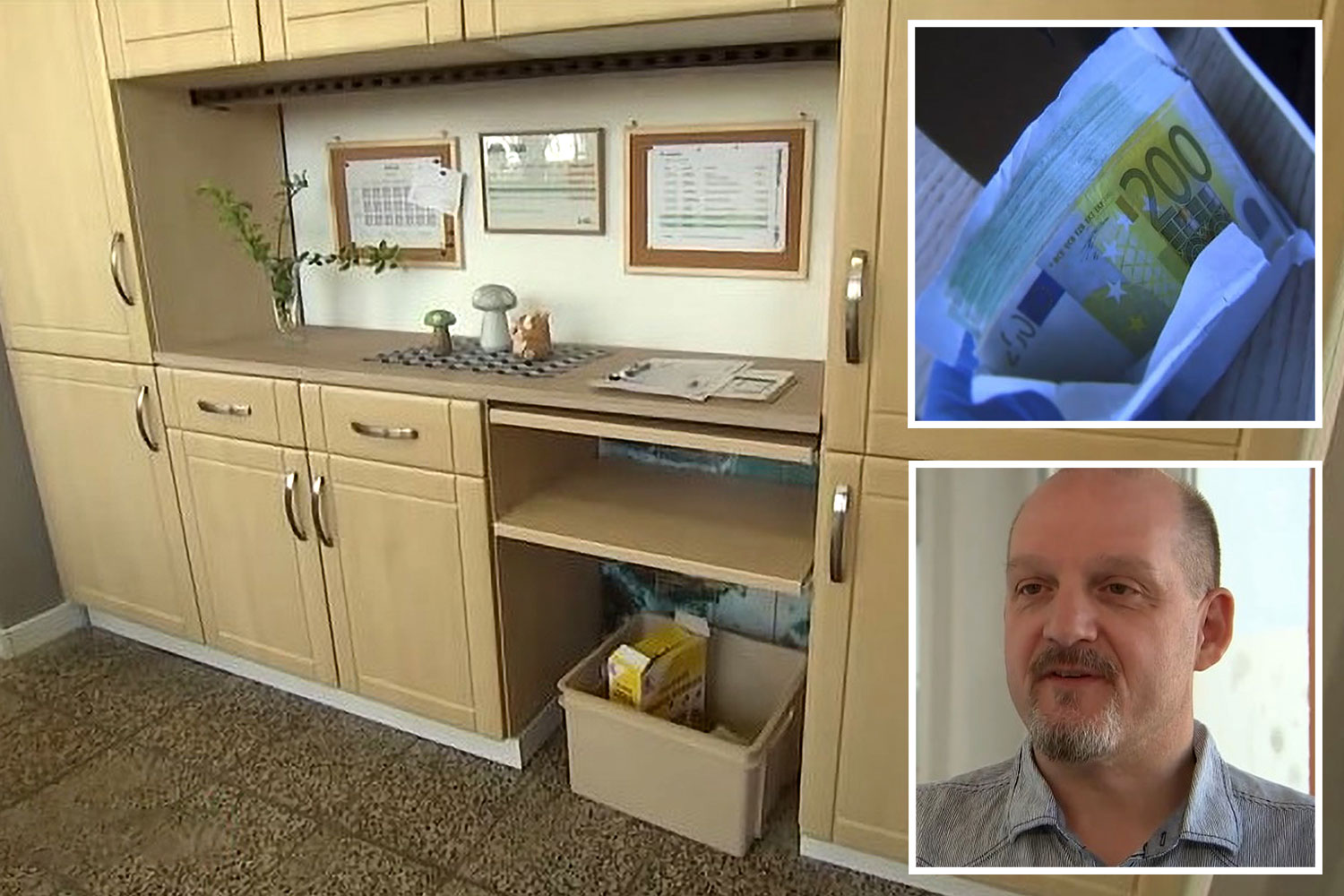 “When you’re in the middle of sleeping you’re a bit dazed and you think, ‘Maybe this one is true.’

“When you’re in this kind of situation, you’re starting to believe.”

The most recent callers, two men with Irish accents, didn’t even ask for money.

One said: “You know what I’m going to do? I’m going to tie your dog to my bike, and pull her along until she breaks into pieces.”

The family has been drained by the nightmare.

She added: “I was never like this, but I became like this. I’m scared of everything now.

“I’m scared of leaving the house, scared of the traffic lights. I lock my car over and over again.”

“Since that day, we haven’t been without each other. We’ve just been a whole family together.

“We talk about how adorable she was as a doggy, and how everything has changed in our lives.

“We were happy, we had plans. We were going to put things out in the summer. And honestly, everything just stopped that moment.”

“Every time I walk through the doors I have that feeling like she’s going to run up and meet me. And then you remember no, she’s not.”

The desperate mum said: “Honestly, I thought it would be a couple of days and we’d find her, with the amount of people sharing on Facebook.

“We paid for sponsored ads on Facebook, journalists helped us. Articles, posters – nothing.”

One poor widower Gerald McCarthy, 69, from Hertfordshire, told the Mirror he received up to 21 scammer calls in one single day, including death threats after his pet chihuahua Molly was taken.

Since lockdown spiked the demand for dogs in the UK, Brits have been warned that more dog thieves are on the loose.

Criminals looking to make quick cash seized the rising popularity of puppies when most of us were forced to work from home.

A new map recently revealed the worst places in the UK for dog thefts where owners need to be on the lookout for thieves.

How can I protect my dog from being stolen?

The RSCPA warned owners to protect their dogs. 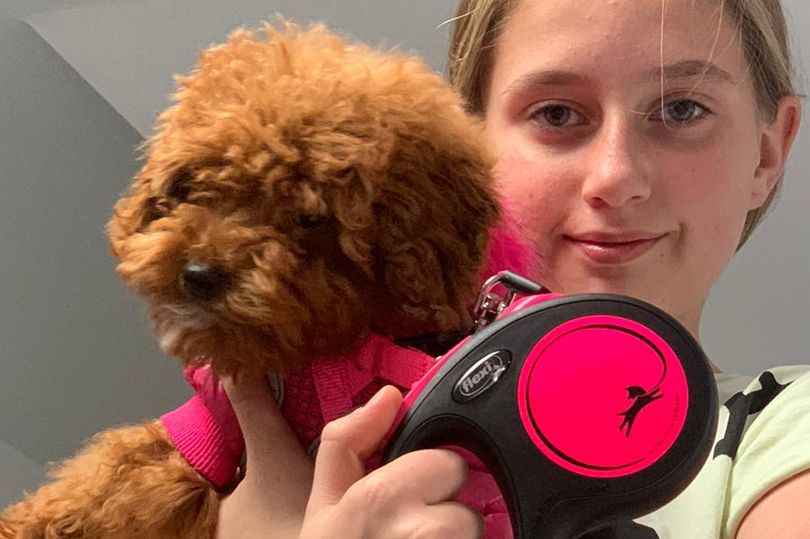 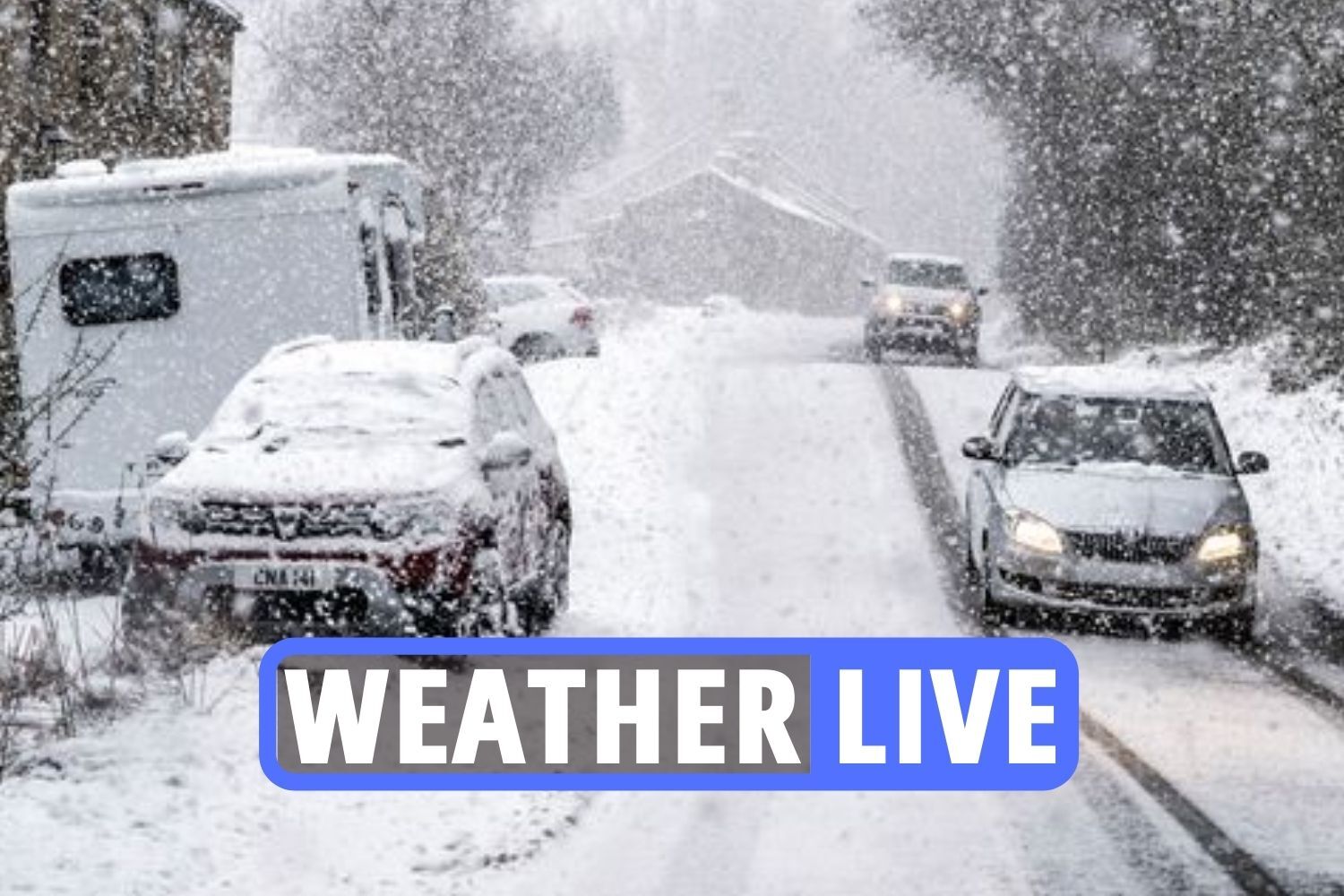 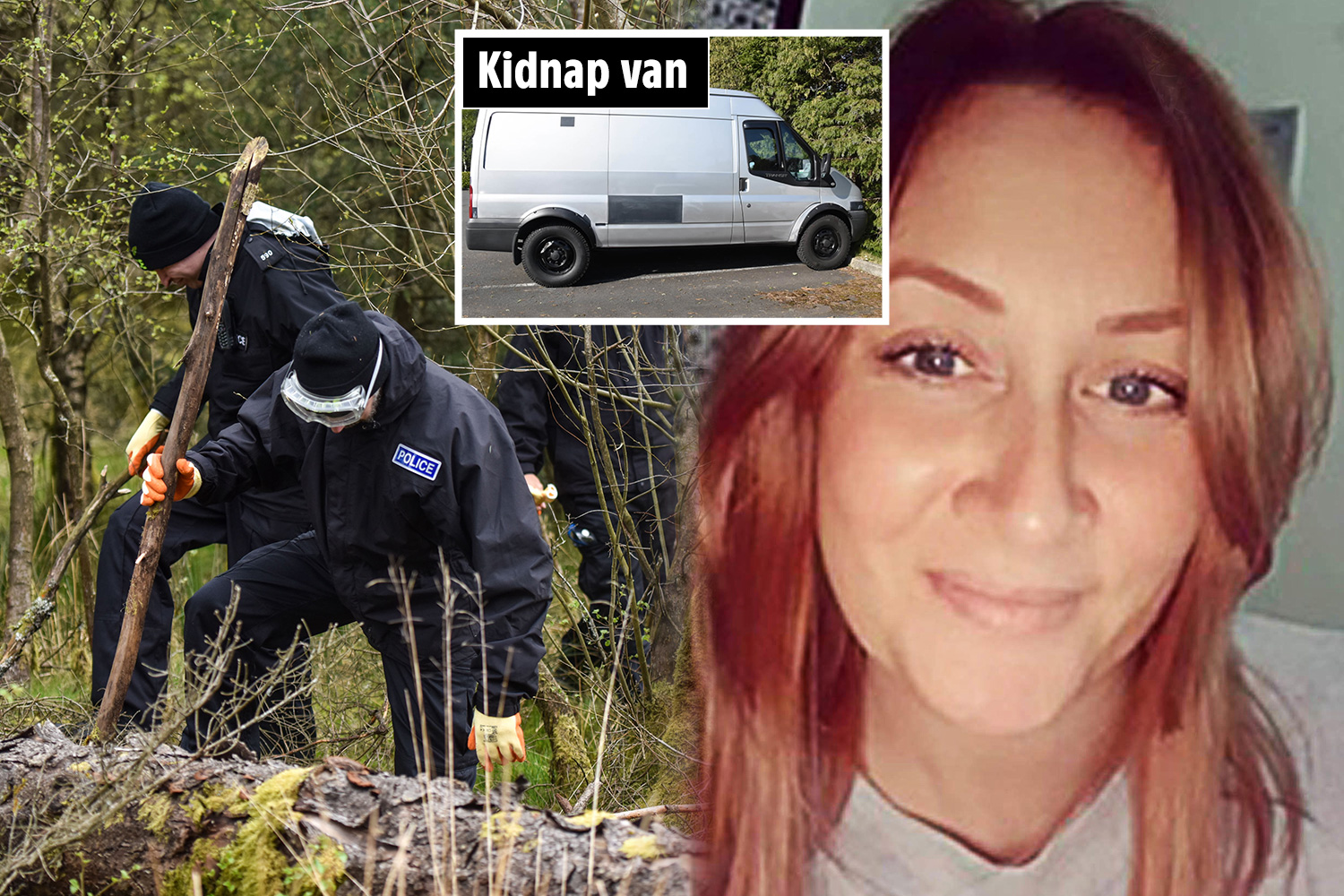 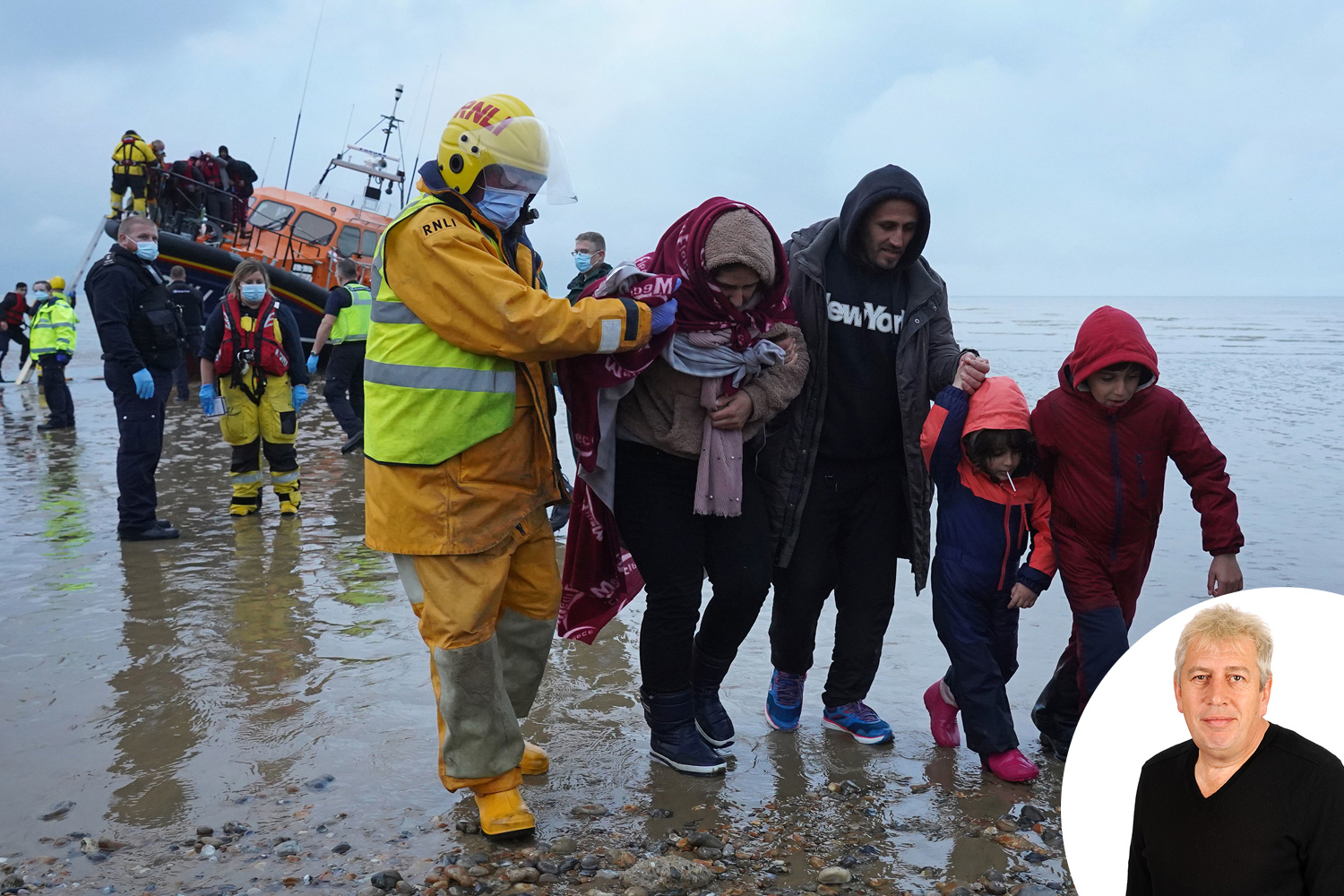 Here's what TV news isn’t telling you: The Government's Rwanda scheme is working 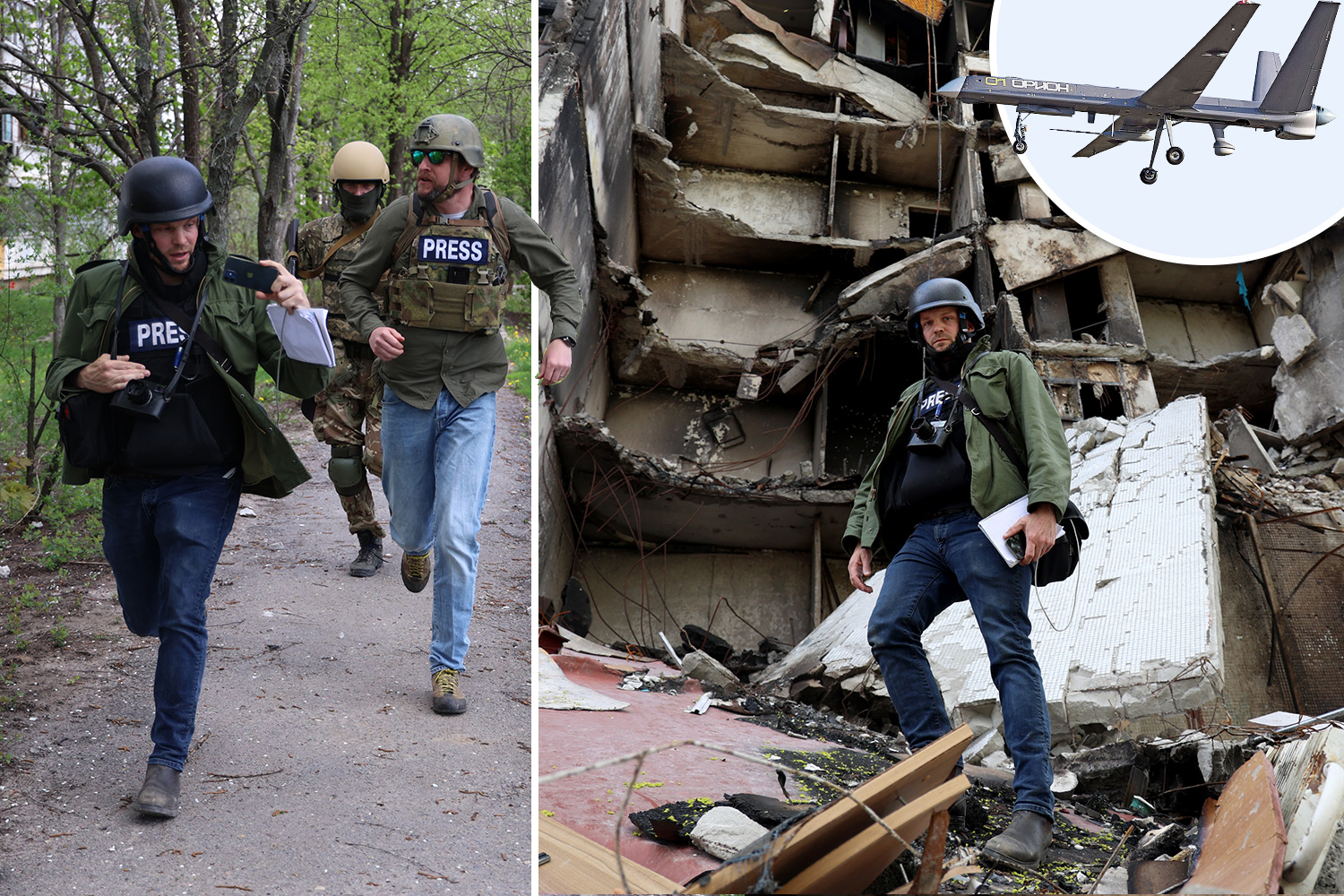