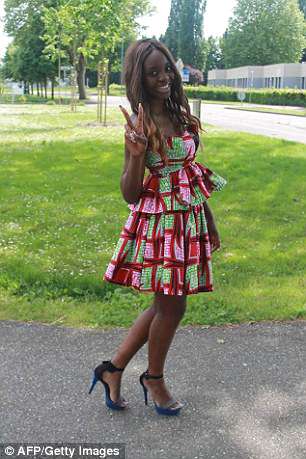 French prosecutors opened an inquiry into the death of a young woman just hours after her distress call to emergency services was mocked by the operator.

This has since prompted a public outcry and renewed calls for more funding for health services.

In a recording of the three-minute call obtained only recently by her family, Musenga’s voice can barely be heard as she says ‘It hurts all over’ and ‘I’m going to die…’

However, the female operator goes on to mock the woman and said: ‘You’re going to die, certainly, one day just like everyone else’.

She is also heard mocking Musenga’s complaints with a colleague, before telling the victim to call a doctor for a house visit.

Five hours later Musenga, who was alone, again calls the emergency services, which finally dispatch the ambulance that brings her to a hospital in Strasbourg, eastern France.

But she died shortly after arriving from a heart attack.

According to French daily Le Monde, an autopsy revealed that Musenga had suffered multiple organ failure.

‘You have to wonder how a human being can ask these types of questions to a dying person,’ the victim’s sister, Louange Musenga, told France 3 Alsace radio.

The emergency services operator, who is facing potential charges of ‘failing to assist a person in danger’ according to Strasbourg prosecutors, has been suspended from her post.

A lawyer for the victim’s family said Wednesday that he would file a lawsuit in the coming days, denouncing claims that the hospital waited five days before carrying out an autopsy. 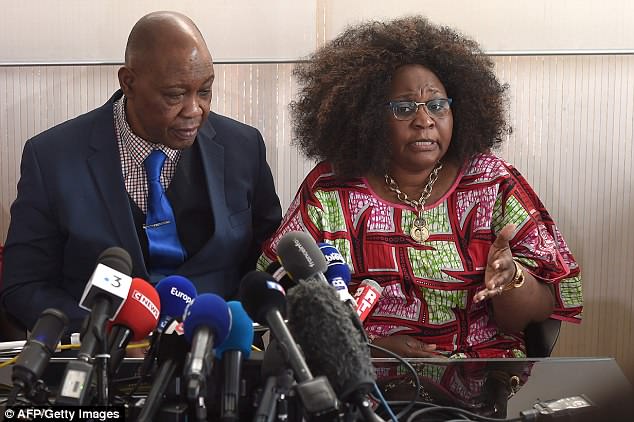 ‘All we know for now is that there was a quick deterioration of organ functions which led to Naomi’s death, but we don’t know what caused this rapid failure,’ the lawyer, Mohamed Aachour, told AFP.

‘Would things have turned out differently if the emergency services had intervened faster?’ he asked.

French Health Minister Agnes Buyzn posted on Twitter she was ‘deeply outraged’ and had ordered an inquiry into the ‘serious failures’ by the emergency services.

She said later Wednesday that she would meet with emergency practitioners next week to discuss Musenga’s case. 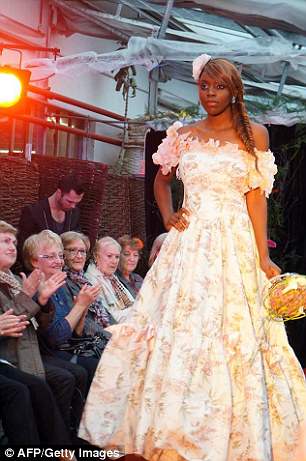 Christphe Gautier, director of Strasbourg’s hospital system, said that an investigation had been opened and that he had met with the victim’s family.

‘We owe them the complete truth concerning the conditions of her care by the emergency services,’ he told AFP.

‘At the same time, calls to emergency services have tripled,’ which have effectively reduced them to ‘call centres’, Pelloux said.

The government is already grappling with huge strains on the health system, with hospital doctors denouncing for weeks a shortage of beds that means many patients are forced to sleep on gurneys in hallways.

Nurses and other workers have also been protesting in recent weeks against overcrowding and staff shortages.