COPS should not stop and search suspects if they smell cannabis on them, the police watchdog said yesterday.

Outrage erupted after the ruling with critics saying it paved the way for effective legalisation of the drug. 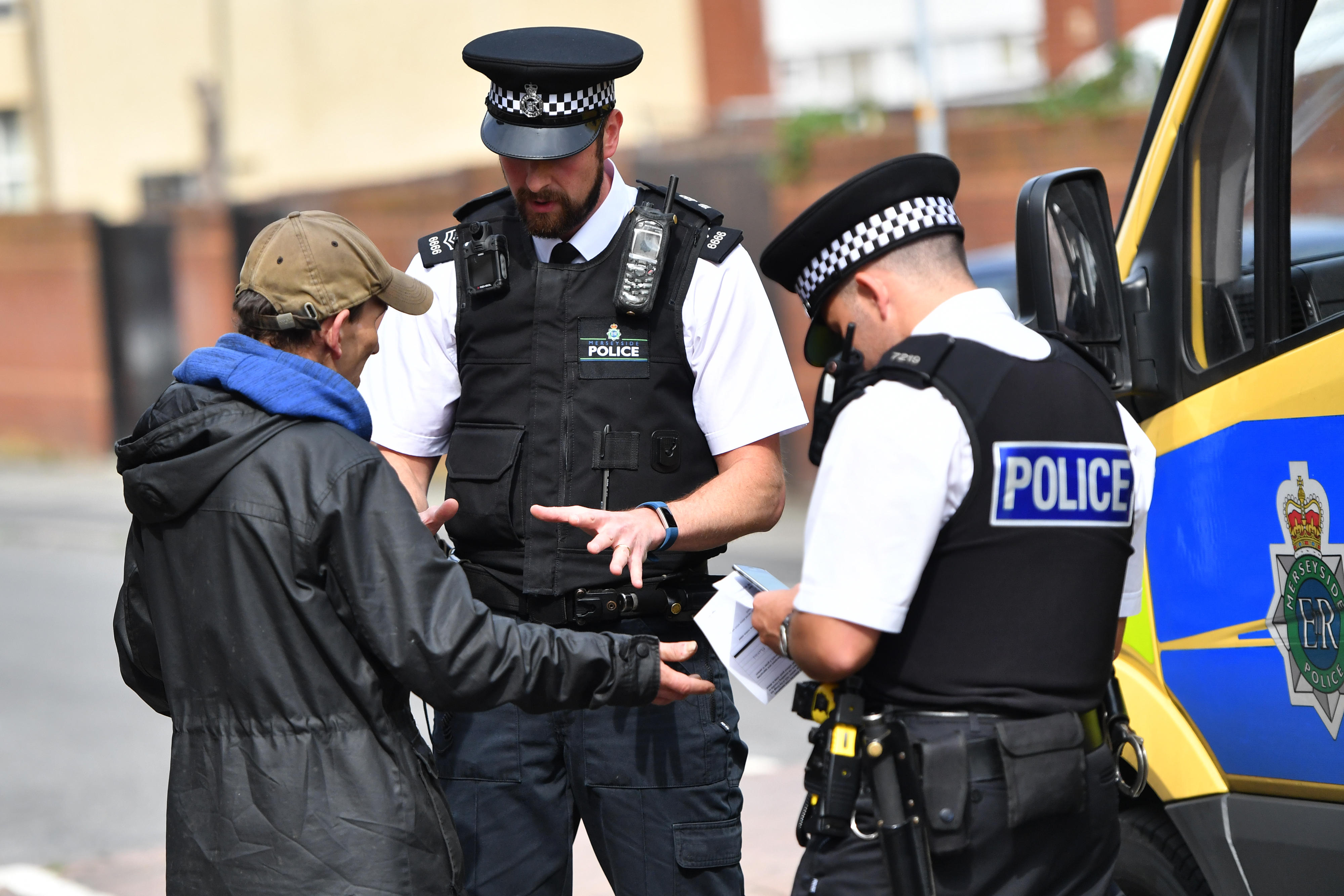 The Independent Office for Police Conduct (IOPC) upheld a complaint over a stop and search of a black male cyclist by a Met officer.

The watchdog found the officer’s grounds for the search of Emmanuel Arthur in November last year was not reasonable.

The IOPC said the smell of cannabis was not enough by itself to justify stop and search under police guidelines.

A second reason provided by the cop for the stop and search – that the cyclist encroached over white lines at traffic lights – was dismissed by the watchdog.

Ex-Met detective chief inspector Mick Neville said: ''At a time when crime is increasing, the police do not need any more barriers to stop them targeting drug users and dealers.

''If an officer smells cannabis on a person then this should be sufficient reason to conduct a search. 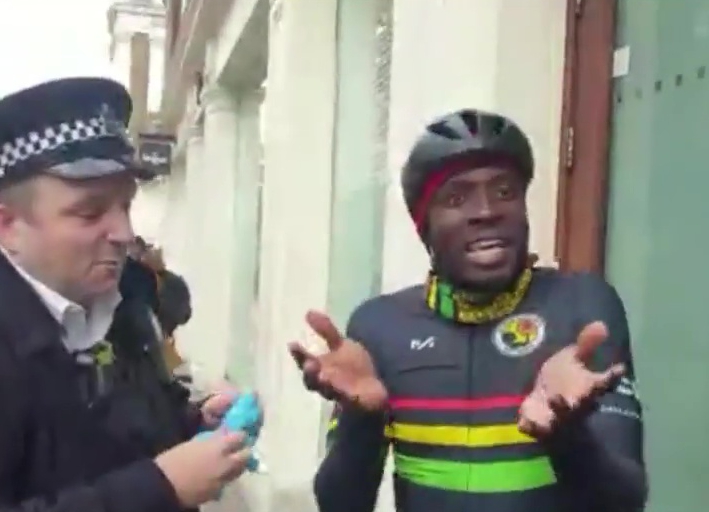 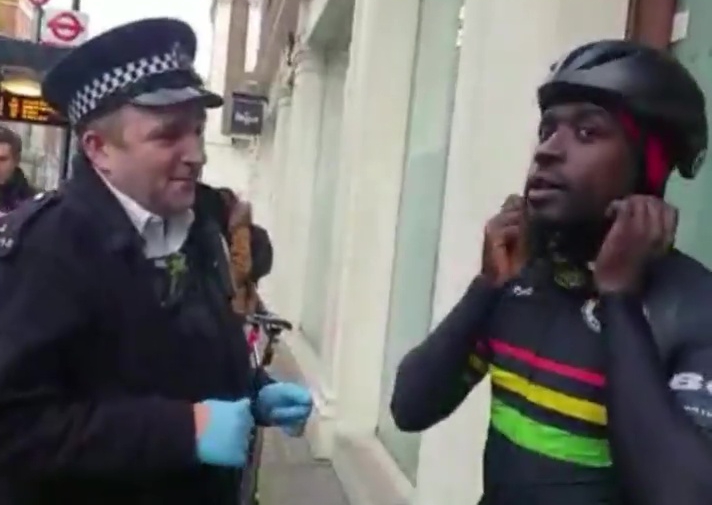 ''We are reaching the stage where drug users could smoke a spliff in front of police, knowing full well that an officer can do nothing about it.''

No drugs were found during the search on Mr Emmanuel.

The incident in Euston, North London, went viral on social media after being filmed by another cyclist.

The cop – who has not been named – was given reflective advice on future stop and searches, and in particular ethnic minorities.

However, the IOPC dismissed a complaint of discriminatory behaviour as the cop's records show he targeted people of all genders and race for stop and search after smelling cannabis on them.

IOPC Regional Director Sal Naseem said: ''Stopping someone on the single ground of a suspicion of the smell of cannabis is not good practice and it’s right that the officer will have to reflect on this.

“Our investigation found the officer had used the same approach on other occasions, but with people of all sexes and ethnicities.

''The importance of police officers recognising, and being aware of, the disproportionate impact stop and search has on black communities in particular cannot be understated.''