The victim from San Miguel is being charged with attempted murder, after being in custody since April 2017. 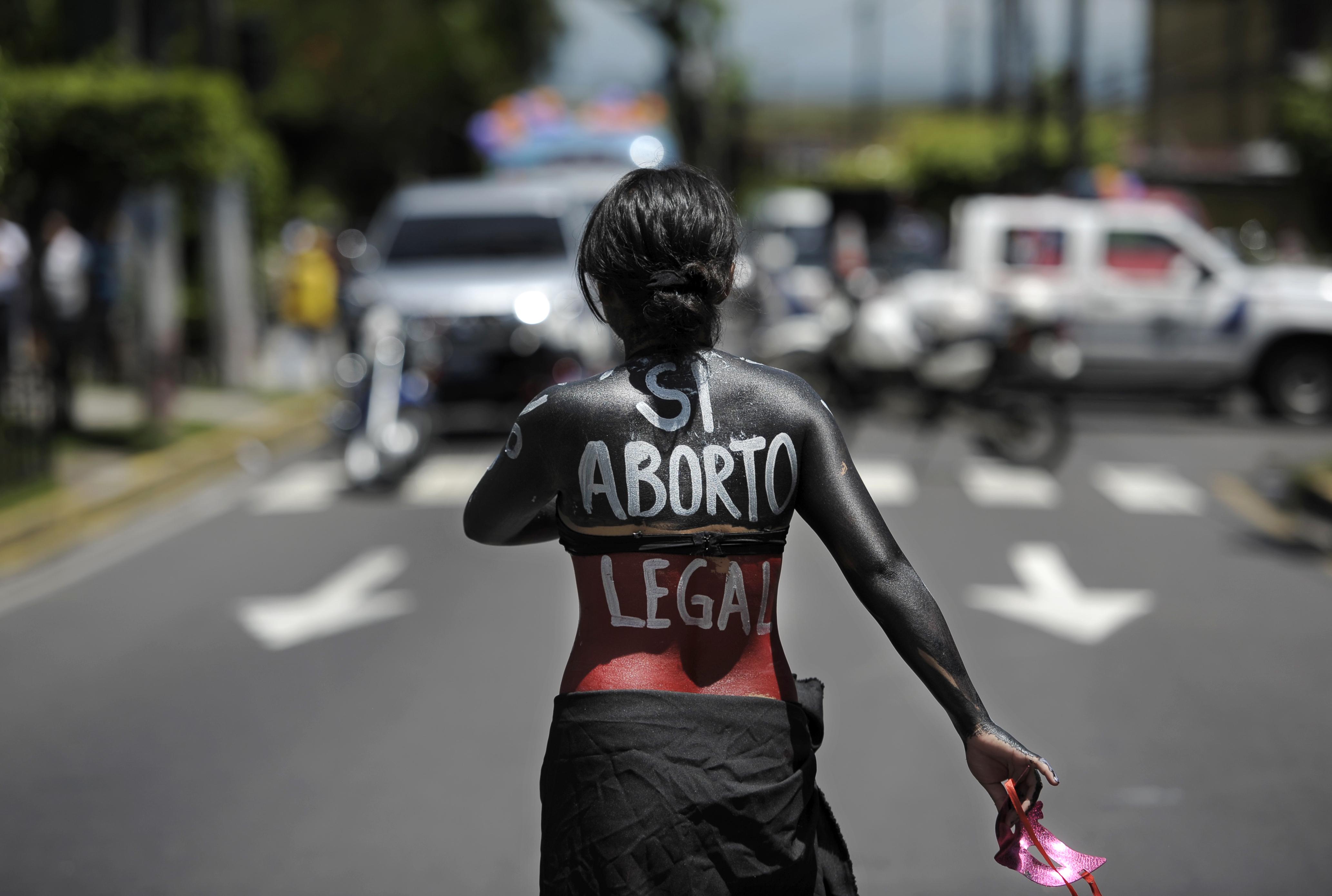 After her mum found her in severe pain and bleeding heavily, the then-teenager was rushed to hospital.

The emergency room doctor believed that the teen had attempted an abortion and called the police.

The baby was found alive and in good health after it was born in a toilet, reported The Guardian.

The victim had been abused by her 70-year-old stepfather since she was 12 and said she had no idea she was pregnant. 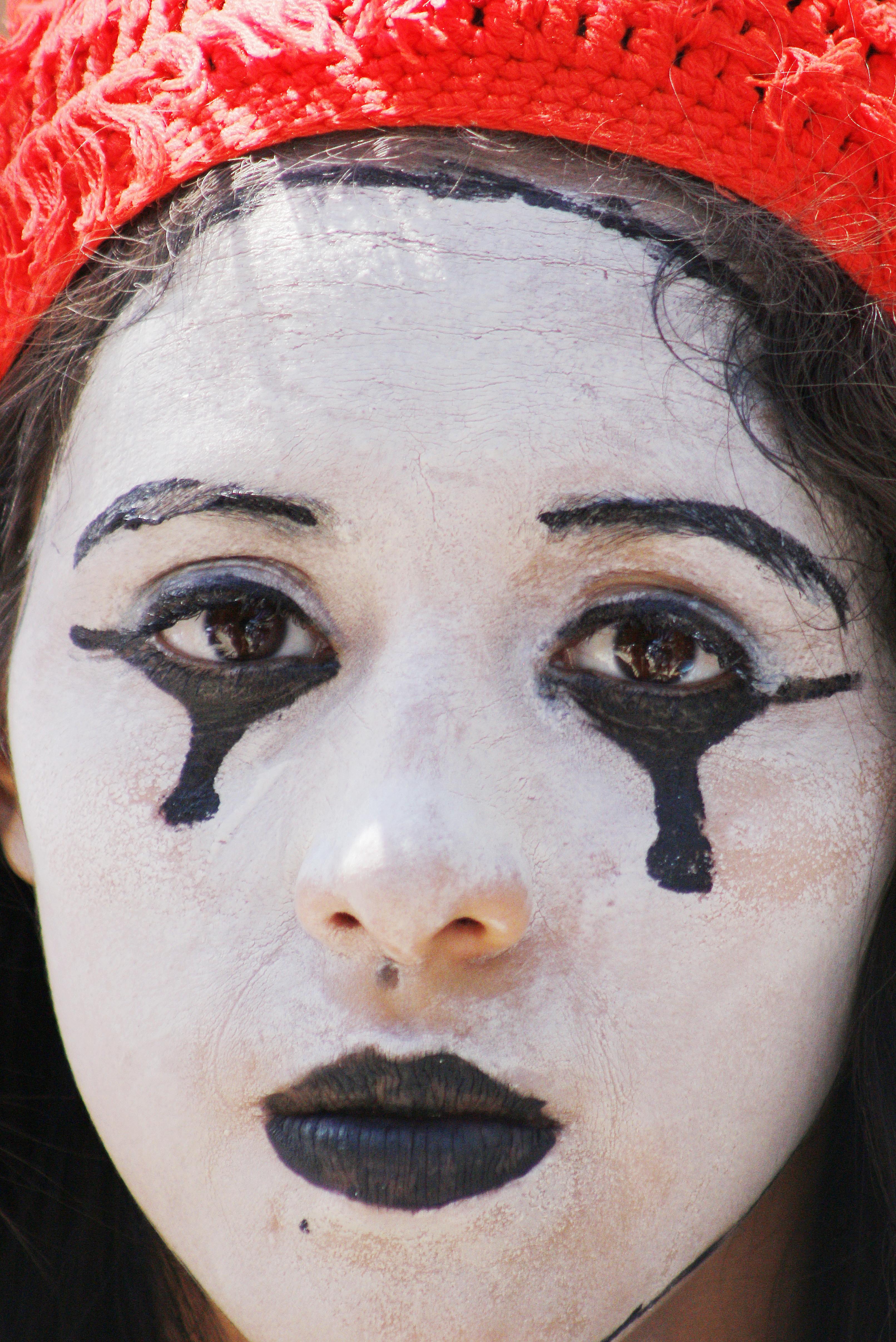 Bertha Maria Deleon, one of her defence lawyers, told the Guardian: “This is the most extreme, scandalous injustice against a woman I’ve ever seen.

Abortion is illegal in all circumstances in El Salvador, and those who attempt it are to be aggressively persecuted.

A third of countries still ban abortions with some jailing women for having miscarriages.

Strictly Catholic El Salvador bans abortion in all circumstances – even if going through with the birth would put the mother’s life in danger. 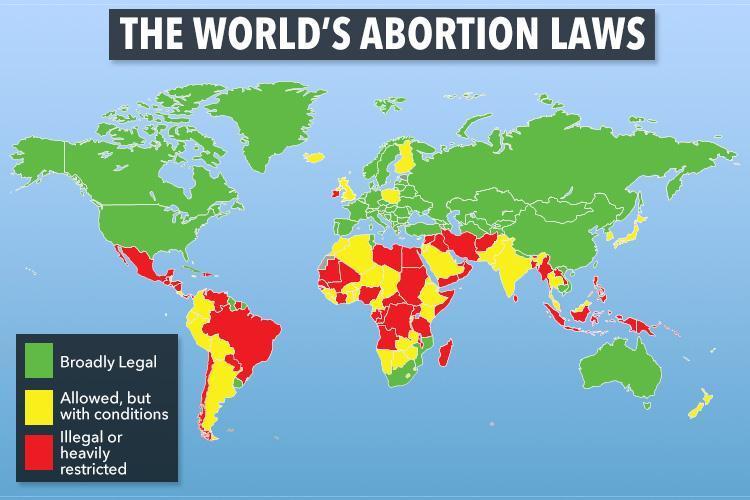 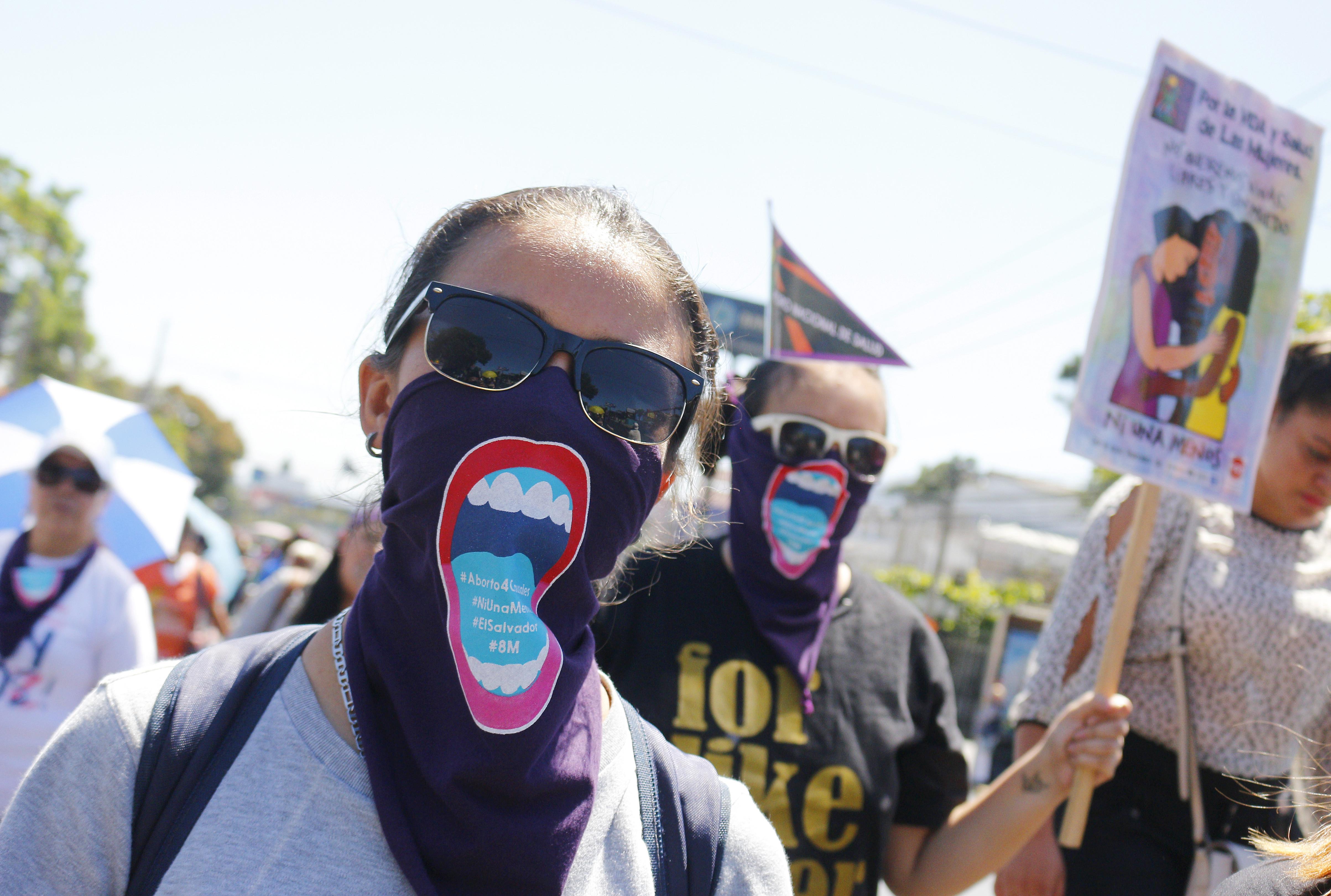 Women there can face up to 30 years behind bars if they break the law, with more than 100 known to have been charged under the legislation.

Campaigners say some are even prosecuted after suffering miscarriages, with cops accusing them of inducing it themselves on purpose.

While the victim was in hospital, her stepfather reportedly visited her, and threatened to kill her, her siblings and her mother if she reported the sexual abuse.

Another patient overheard and told a nurse, who instantly called the police.

Prosecutors initially accused her of fabricating the abuse to justify her crime however a DNA test confirmed the baby’s paternity.

The criminal trial against her starts today, with a ruling by the three judges expected within a week.

A psychological evaluation found deficits in the victim’s well-being, as she reportedly has received no psychological support since being detained 18 months ago.

Her stepfather is yet to be charged.