Pupils at the exclusive Oratory School in leafy Berkshire arrived at the traditional photoshoot in cotton worker outfits before getting turned away by the furious headmaster. 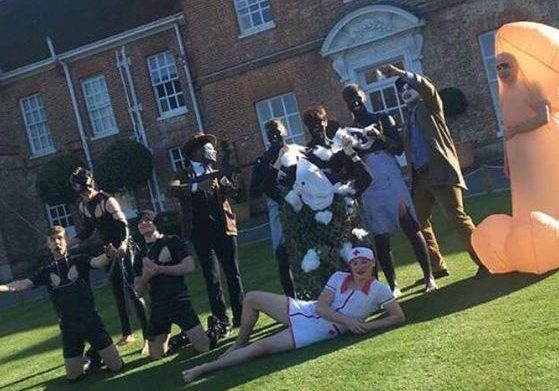 But they sneaked back later in the day to take the picture anyway – and then shared the snaps on social media.

Three of the sixth-formers painted their faces black while two others dressed in suits and held the 'slaves' at gunpoint.

The informal photo is a tradition at the Catholic school, and is always done in fancy dress.

A spokesman for the Oratory School said: "The Head Master was present for the photo and refused to let the offensively dressed pupils participate. 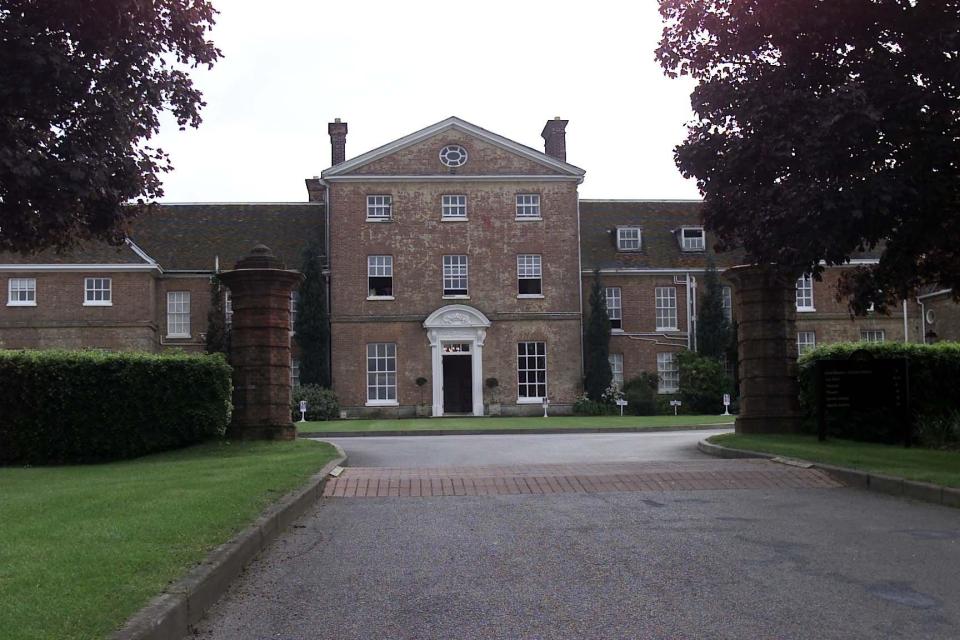 "The photo – the existence of which we were unaware – was taken and posted on social media was taken unofficially and in no way with the consent of the school.

"We are extremely shocked and saddened that this has happened and apologise unreservedly for the offence caused. We are dealing with this internally."

The school faced hit the headlines in 2014 when a tribunal heard how pupils had "skinned cats alive" and "beat younger students with belts, with a former teacher saying the head master had condoned the incidents with a "boys will be boys attitude."