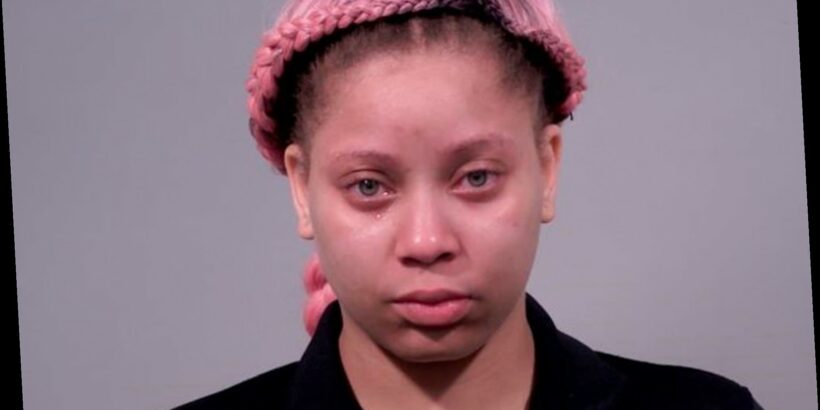 Chemistry teacher, 57, pleads guilty to having sex trysts with her underage student

An Ohio mom was arrested for leaving her two children home alone in order to go to work — and now more than $150,000 has been raised to help support her.

Shaina Bell, 24, was accused of leaving behind her daughters, ages 10 and 3, in Motel 6 hotel room where they live in Liberty Township so she could go to work at Little Caesars, news station WKBN reported.

“I had to go to work … My daughter told me that this is where she wants to be, and I felt that she was old enough to be able to stay here with her sister for a few hours because my job is right down the street,” Bell told the news station.

She claimed that she had someone check on her children while she was gone every hour during her shift at the pizza joint on Feb. 11, Fox4 reported.

But while she was at her job, she was arrested on charges of child endangerment.

“I never set blame on anybody for anything because at the end of the day, nobody left my kids in the hotel but me,” Bell told the news station.

“I’ve cried a couple of times since this situation started. I’m just trying to keep a level head and trying to stay strong because that’s all I can do.”

Her own mother, Danielle Hosey, started a GoFundMe page to help Bell and her children find permanent housing.

“She works hard and she loves her family very much,” Hosey wrote on the page.

“I have over $100,000 in a GoFundMe account right now. I didn’t ask for that, but people gave it to me, and I’m just over appreciative to what’s going on.”