Arthur Kenny, 67, reportedly made the remarkable excuse after allegedly touching the child’s privates while she slept in a bed with him. 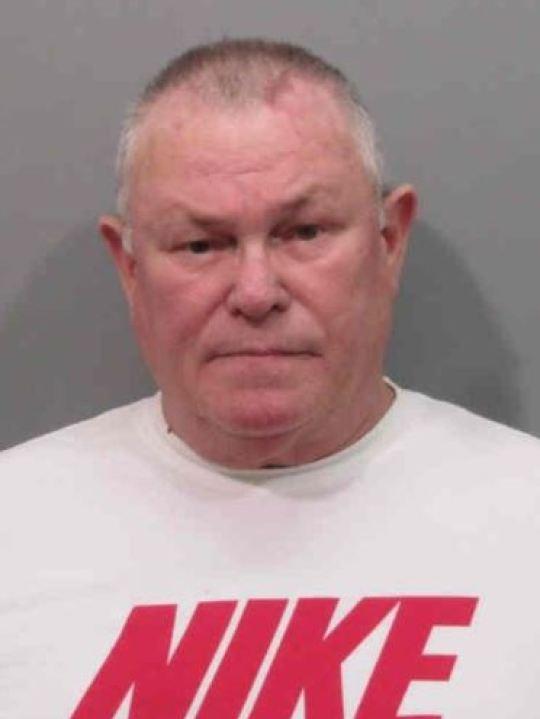 When interviewed by police, the child told investigators Kenny repeatedly touched her “pee-pee” while she stayed at the house in Burlington, Iowa.

Court documents seen by The Hawk Eye, a local newspaper, said: “(The child) said that this felt weird and uncomfortable, and she wanted him to stop, but did not feel comfortable saying anything, so she pretended to be asleep.”

It is alleged the little girl pretended to need the toilet about 20 minutes after the attack began and then went to sleep somewhere else.

She told her mum what happened, with the woman confronting Kenny about the alleged molestation on November 24. 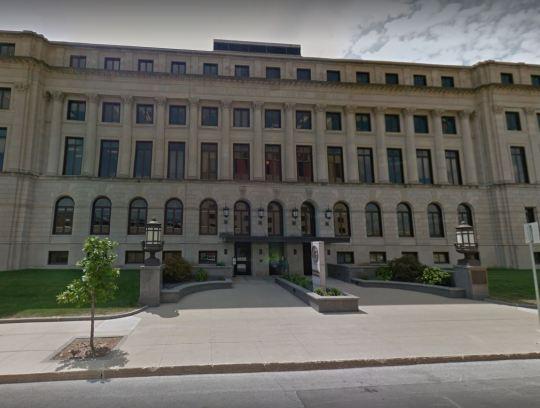 Kenny told them that he had hired a lawyer – and that he had been advised not to speak with police.

The OAP has been charged with second-degree sexual abuse and made his first court appearance on Friday.

He faces up to 25 years in jail if convicted.