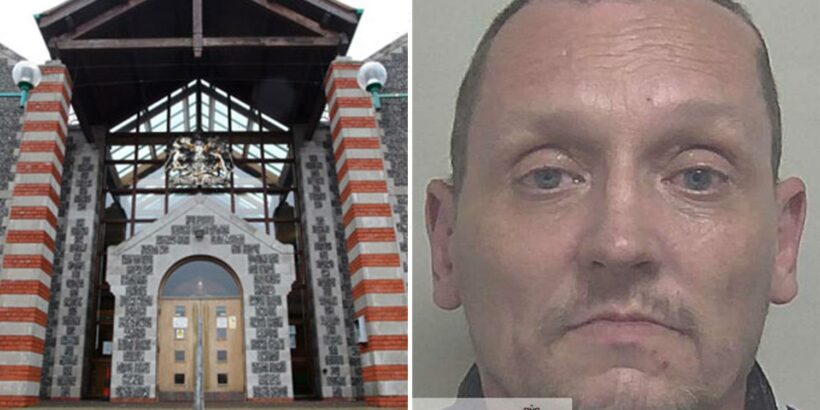 A DANGEROUS paedophile said he was was "glad" to be caught after being found with a string of horrific images – with the sicko saying he was close to hunting another victim.

Allan Spratt, 46, has been jailed for two years and five months after police raided his Deal home after a tip-off in December last year revealed he was downloading indecent images. 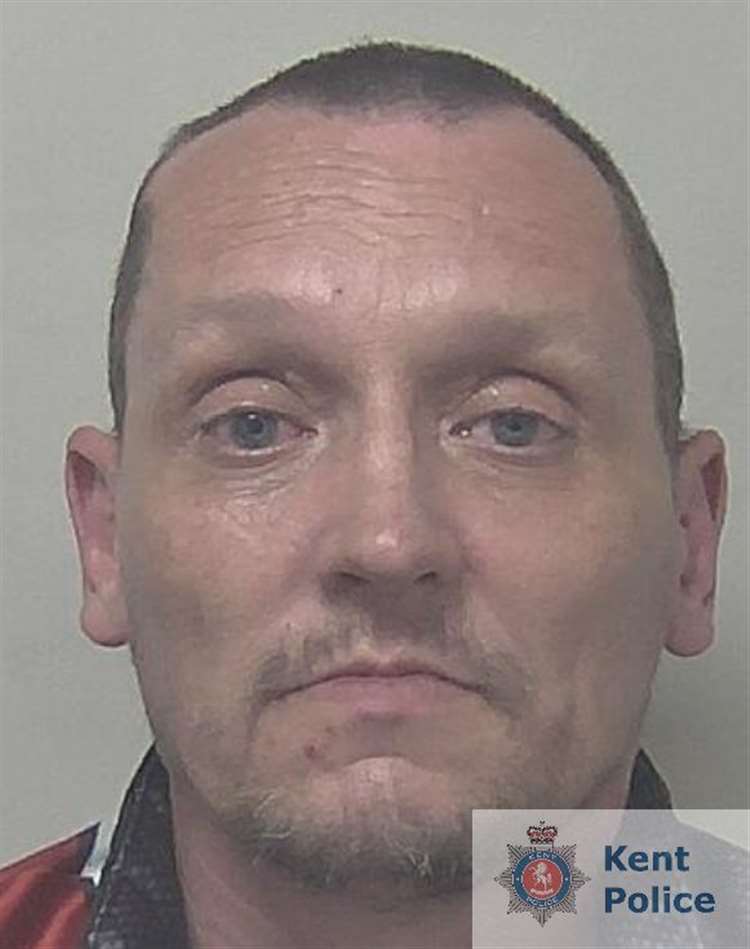 And prosecutor Robin Griffith said: "In police interview he said he was glad he was caught because he was on a slippery slope to commit a contact offence with a child."

The married predator had groomed a girl over the course of a couple of months, convincing her he was "her boyfriend".

When they exchanged pictures he claimed to suffer from a rare condition that caused him to look older.

He convinced the vulnerable child to go on a shopping trip with him to Sheffield after he confessed his love for her.

The convicted paedophile took her to a budget hotel and raped her three times after they had been to see a Disney film.

After confessing to a family member and pleading guilty Spratt was sentenced to six years and was placed on the sex offenders register.

Following the raid on his property Spratt told officers he felt on the verge of making contact with a child.

Police found nine category A, 18 category B and eight category C images, a combination of pictures and videos.

Judge Mark Weekes told Spratt he had been “absolutely blatant”, and highlighted “the misery” caused to the victims of those children in the images.

Spratt was previously convicted of raping a child 12 years ago, after posing as a 13-year-old boy online.