Children as young as six are being groomed via live stream on YouTube, it has been revealed.

Youngsters are being manipulated into adopting ‘sexual poses’ or taking off their clothes on their own channels by viewers promising to bring them thousands of new subscribers if they agree.

Potential abusers can contact the children through the comments section and ask them to carry out tasks or give them personal information which could be used for blackmail.

It comes as the video sharing site is increasingly being used as a ‘babysitter’ by parents to occupy their children’s time. 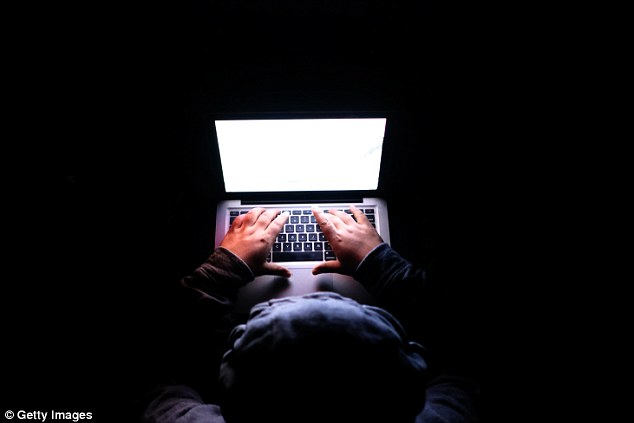 But experts have warned against this and highlighted the dangers of unsupervised use of social media.

An investigation by The Times found more than 100 grooming cases where strangers had approached children via their channels, with a previous probe describing YouTube as being used as a ‘shop window’ by paedophiles.

The paper said YouTube was slow to remove content showing sexual exploitation until its PR team was contacted about the incidents.

One case involved two girls under the age of eight being convinced to ‘pull down their pants’ and mimic sexual acts, while another saw two young girls in a garden being encouraged to touch themselves inappropriately.

Such videos are often then used to blackmail children into more serious sexual abuse through threats to tell their parents.

Live streaming has become very popular and around one in three children are estimated to broadcast live, often from their own bedrooms.

The boom in children’s channels has come after YouTube removed a restriction that required users to have 10,000 subscribers before they could activate their own live stream.

An NSPCC survey of nearly 40,000 children aged seven to 16 revealed a quarter have livestreamed, and one in eight have video-chatted with someone they’ve never met in person.

The charity’s Wild West Web campaign is calling for the creation of an independent regulator that will hold social networks to account and force them to introduce measures to make livestreaming and video-chatting safer.

Michael Sheath, senior producer at the Lucy Faithfull Foundation, a chairty dedicated to ending child sexual abuse, told The Times: ‘People need to stop using the internet as a babysitter. Just because your children are indoors, they are not safe from paedophiles.’

‘Barnardo’s is especially concerned that YouTube has recently changed its rules, meaning children can now livestream content without protection. We strongly urge YouTube and all livestreaming sites to make sure there are effective safeguards in place.

‘Our specialist services see the devastating effects of online child sexual abuse every day and support young people to rebuild their lives. The ease with which abusers can target children confirmed that the era of self-regulation has failed. 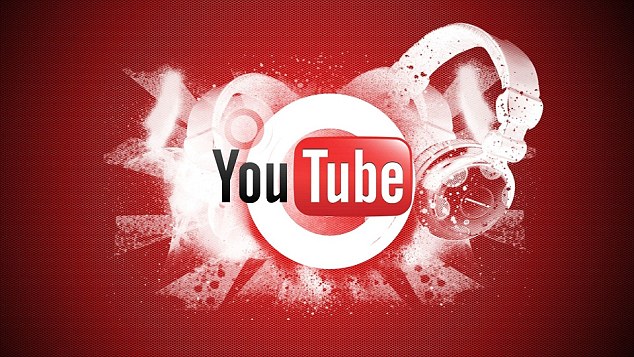 ‘So we urge the Government to consider using legislation to compel online companies to put child safety first.’

YouTube has said it has ‘more to do’ to combat the ‘abhorrent’ problem.

A spokesperson said: ‘Any content – including comments – that endangers minors is abhorrent and we have clear policies prohibiting this on YouTube.

‘When we become aware of new and evolving patterns of abuse, we take swift action in line with our policies.

‘We have been actively working on solutions such as improving our machine learning classifiers to better identify inappropriate comments in live chat for faster review and restricting the types of accounts that have access to Live Chat.

‘We’re committed to getting this right and recognise there’s still more to do.’