A PAIR allegedly 'sexually abused young boy with an object and cut his genitals with a knife.'

Amy Nicole Lovell, 29, and Justin Anthony Jeffries, 26, are alleged to have sexually abused and tortured a child under the age of 12, police said. 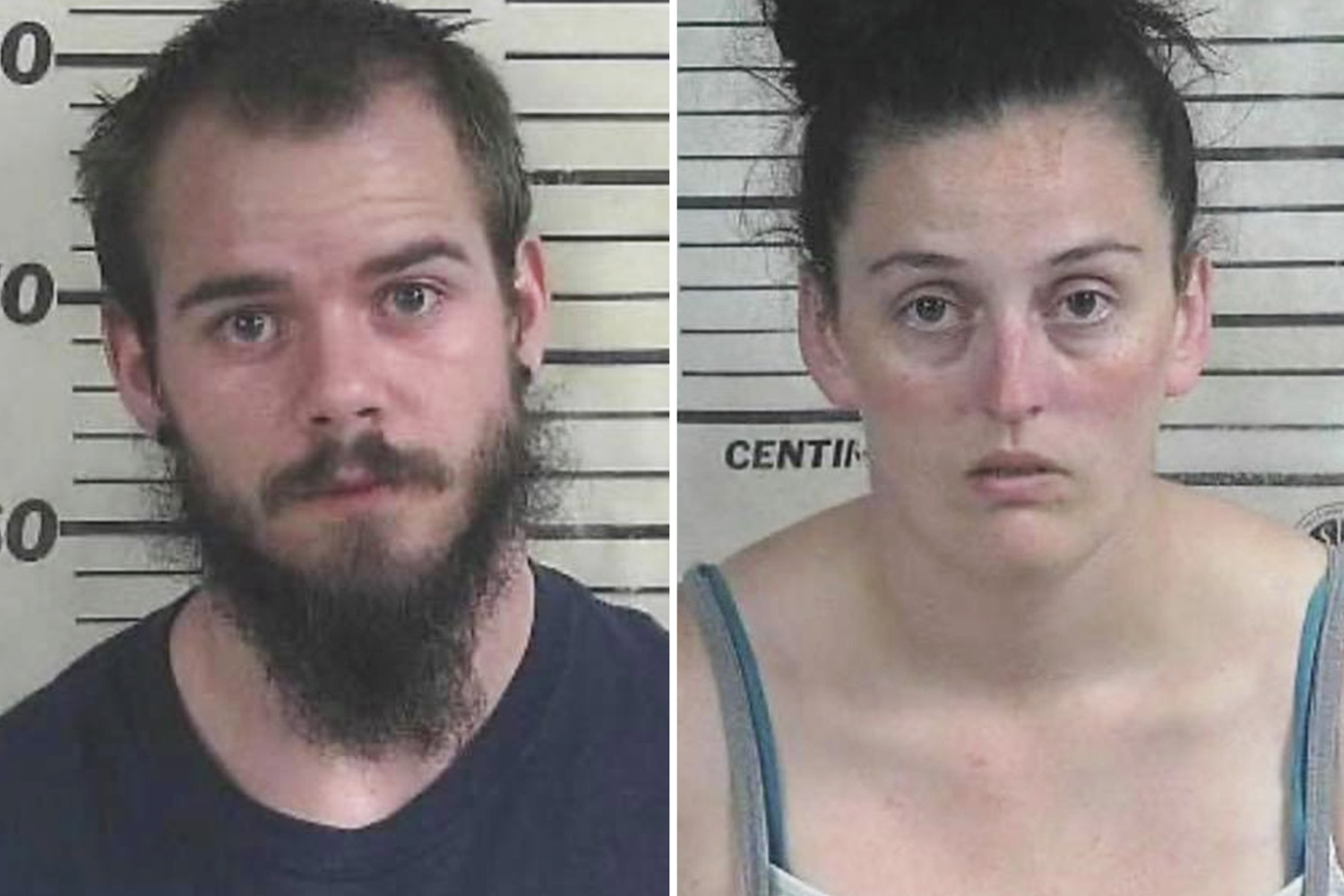 The Alabama pair were arrested on the week of May 22 in connection with the alleged crimes, the Cullman County Sheriff's Office said in a statement.

Cops said after a "short investigation," they found that the couple had committed "multiple sex crimes" to a kid under the age of 12.

Police said they could only release limited information on the alleged crimes due to the "graphic" nature" and the fact that the victim was a child.

Court records said that the boy was sexually abused and tortured with an inanimate object, AL.com reported. 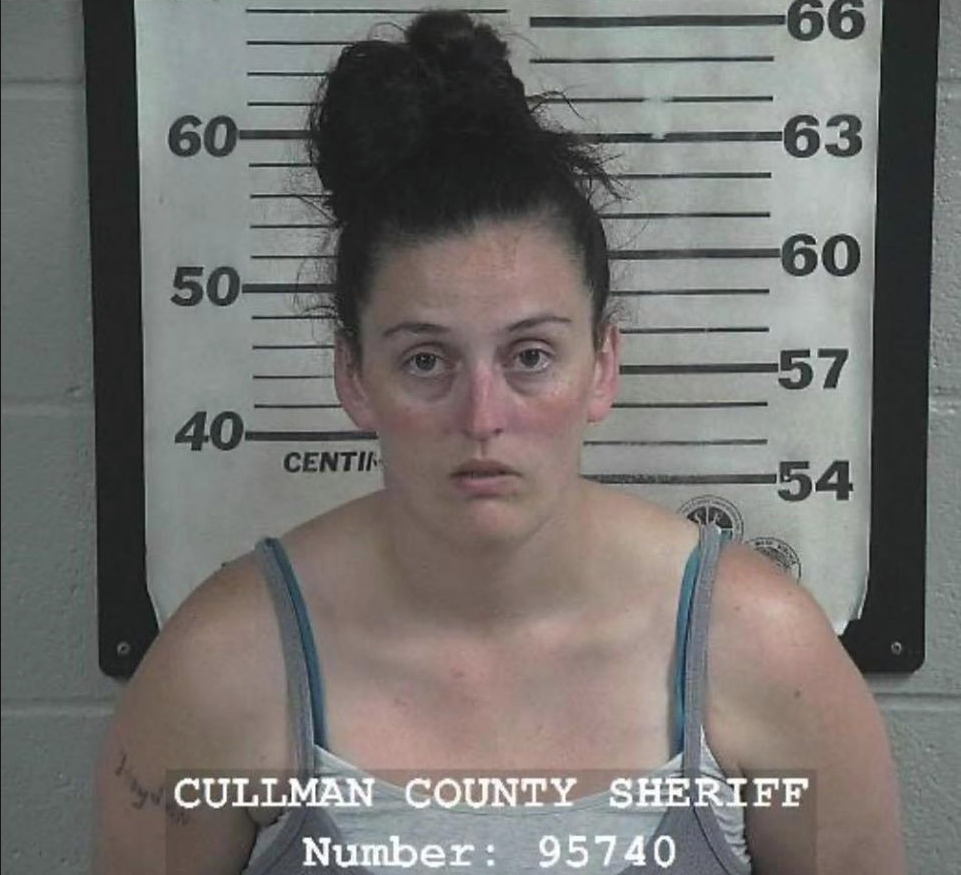 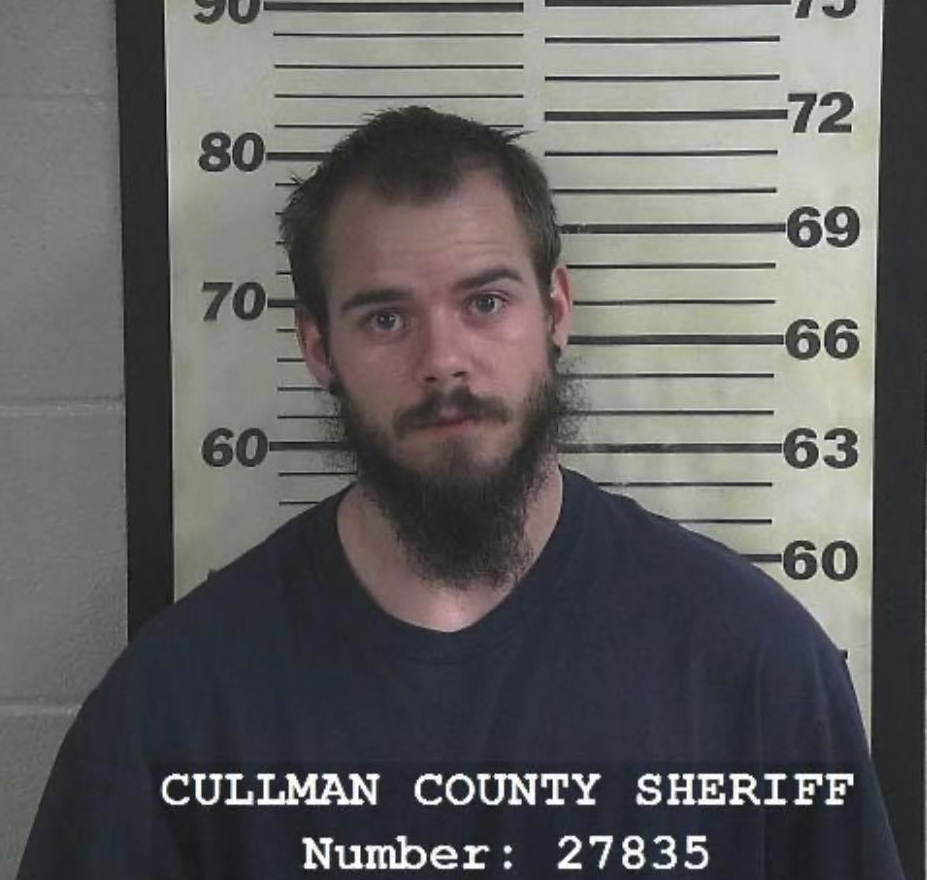 Documents also alleged the boy's genitals were cut with a knife.

Both Lovell and Jeffries each face charges for aggravated child abuse, sexual torture, sexual abuse of a child under 12, and assault in the second degree, police said.

Jeffries also faces an additional charge for sexual abuse of a child under the age of 12.

Jeffries was arrested by the Canby Police Department and was being transported to Cullman County Detention Center in Alabama.

His bond was revoked amid the new child sex abuse allegations, police said.