A bus carrying Sikh pilgrims has been hit by a train in Pakistan, killing at least 20 people.

The Karachi to Lahore express train struck the vehicle at an unmanned railway crossing in the Sheikhupura district of Punjab province on Friday, police said.

Twenty people travelling on the bus, including seven women, were killed and eight others were injured, officers said. 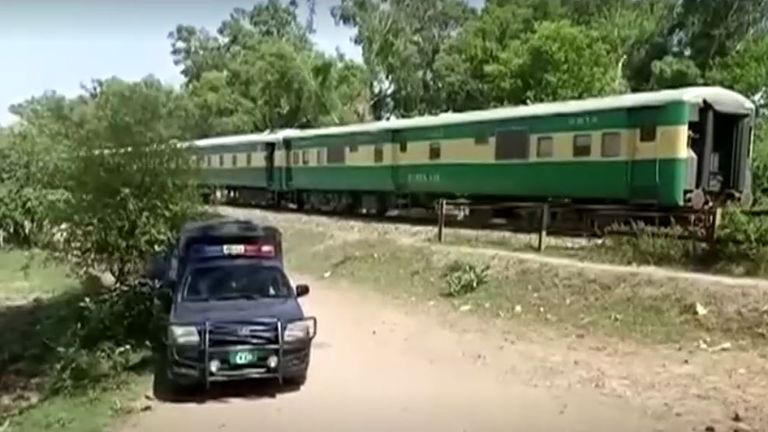 None of the train passengers were believed to have been hurt.

The Sikh pilgrims were thought to be from the Pakistani city of Peshawar and were returning home from a visit to the shrine of Nankana Sahib in Sheikhupura, Punjab.

All the injured passengers were taken to hospital in Lahore, with two in a critical condition, district police chief Ghazi Salahuddin said.

Sikhs have several shrines of their religious leaders in Pakistan. 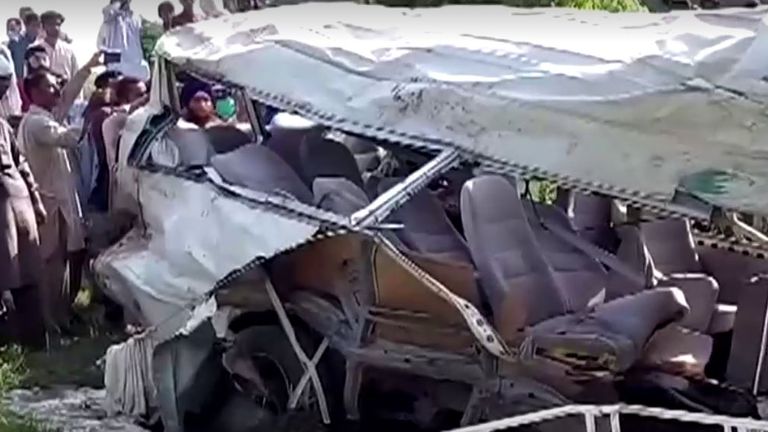 Train accidents are common in the country, mainly due to a lack of enforcement of safety standards, a poorly maintained railway system and negligence of drivers. 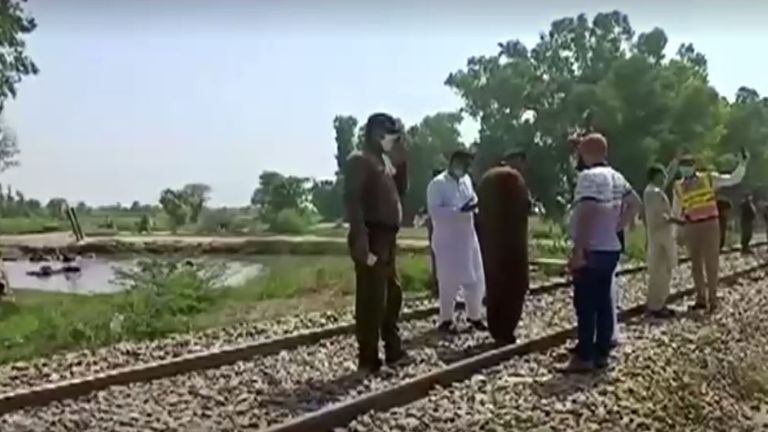 In February, a train crashed into a bus carrying passengers at an unmanned railway crossing in the district of Rohri in southern Pakistan, killing 19 people and injuring 28 others.

Last November, a fire caused by a cooking gas stove swept through a train in Punjab, killing 74 people.